Alicia is a successful art curator who seems to have it all together. But, when her world is turned upside down, she turns to her friends for support. Together they seek the guidance of wise Señoras and a little folk magic to make things how they used to be. With an all-star cast including Karina Domínguez, Emily McDougall, Eva McQuade, Bárbara Mojica, JoJanie Segura Moreno, and Minerva Villa-Rivera, this hilarious and touching comedy about a group of modern-day Latinas explores the magic of friendship.


Saturday, September 16, will be a 2:00 PM performance as part of the 10th Anniversary of the ESB-MACC.

Feature by Anjanette Gautier in the Austin Statesman, August 30, 2017

Tickets $20 and $25 plus service fees, available via 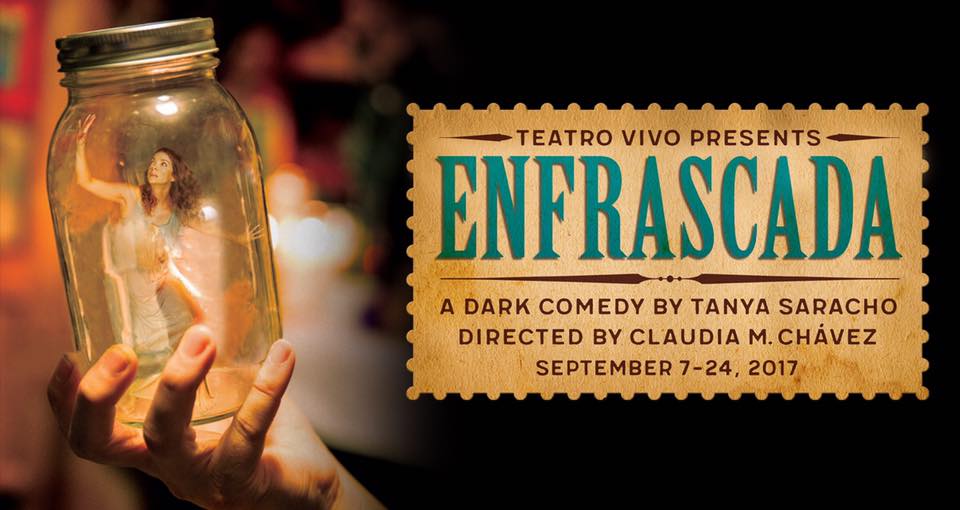