The VORTEX proudly presents the world premiere of Gabrielle Reisman’s Storm Still on our Outdoor Stage. Three daughters gather in the backyard at dusk following the death of their father. As they divide up his belongings, they remember a game they used to play-- a game about an old king who broke his kingdom apart while he was still alive, who lost his mind to age, grief and recrimination, and whose daughters turned against one another. As the three sisters transform into the cast of one of Shakespeare’s most famous tragedies, they confront their own guilt, anger and loss with backyard beers, toasts with the audience, and making fun of how annoying Edgar is, when you think about him. 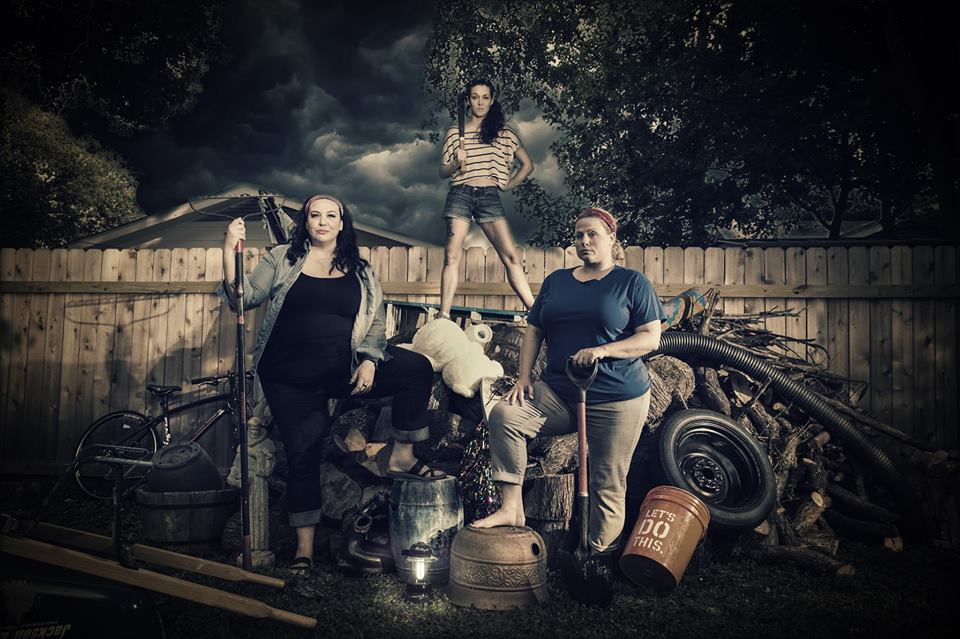