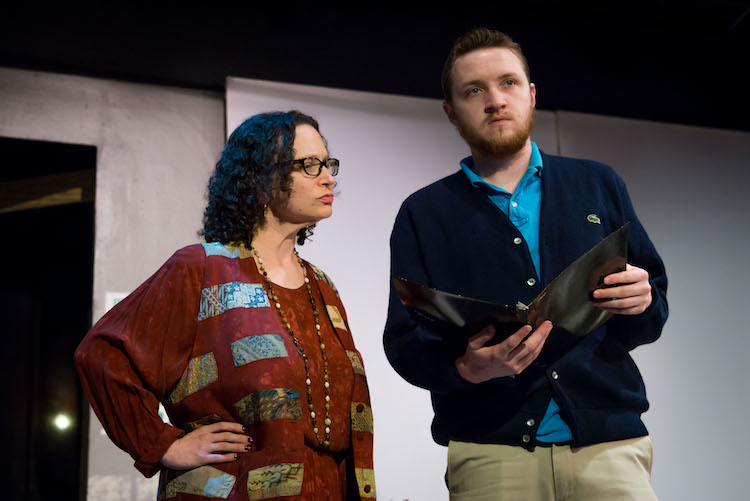 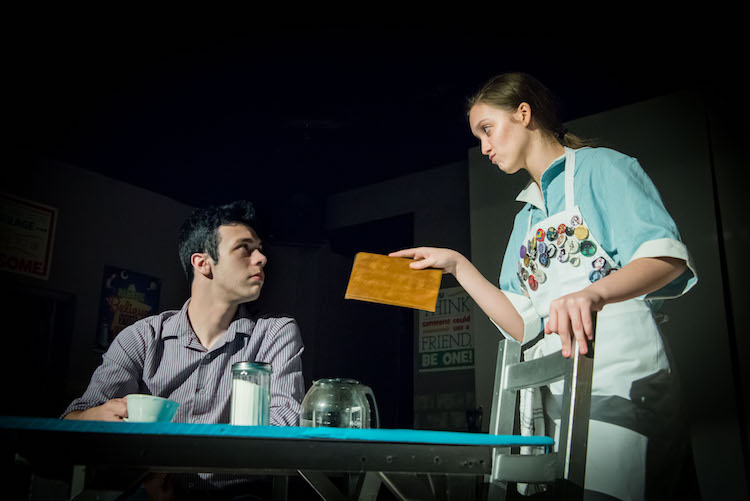 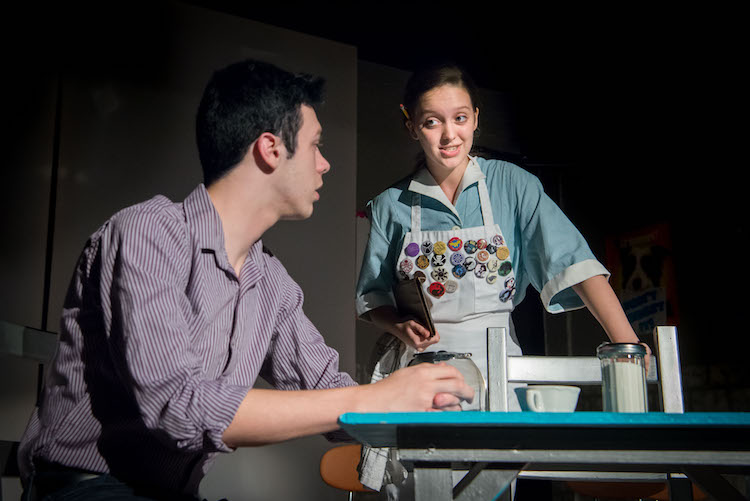 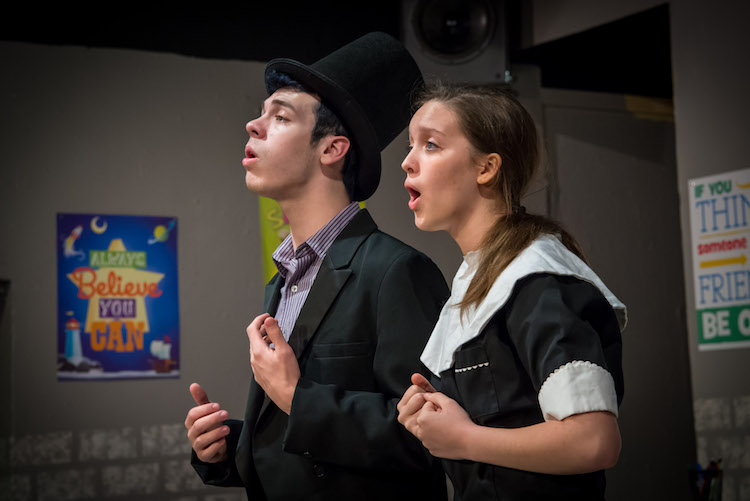 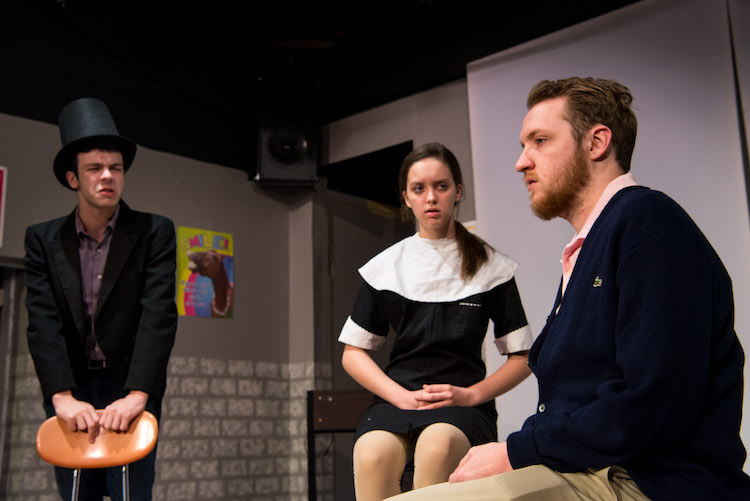 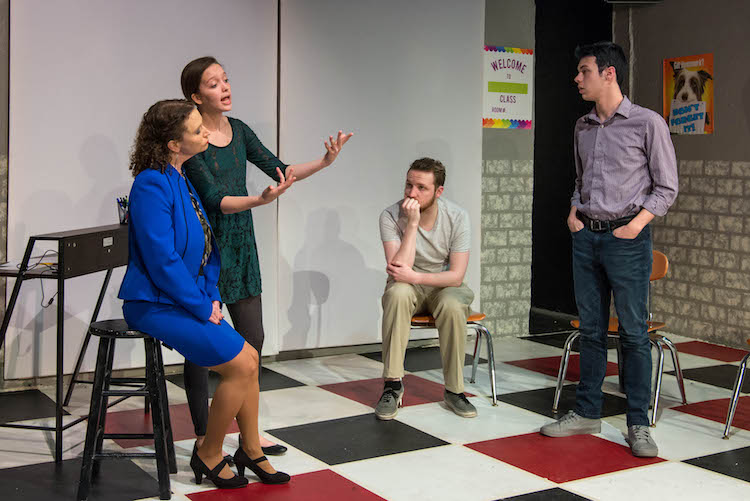 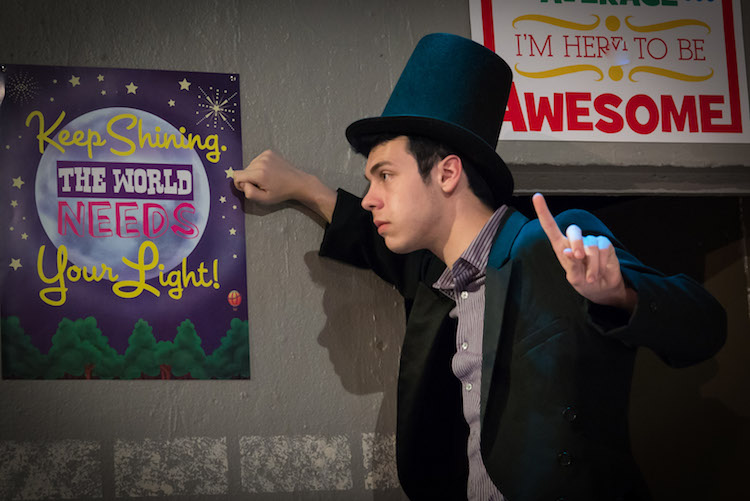 When the Republican mayor of Salem, Oregon, is caught in a sex scandal involving underage boys and the Internet, a local high school student sits up and takes notice. Intelligent and aggressive Solomon, a nerdy, single-minded teen with ambitions of journalism, wants to investigate homophobic closeted men in positions of power in the state capitol… whether or not they are actually politicians.

Howie, a gay high school senior who has transferred from Portland, is disgusted by the comparatively Puritan culture of Salem, in which he can’t get a Gay-Straight Alliance sponsored at school... but he can get picked up by a teacher in a chat room. And dramatic, determined Diwata, a frumpy young diva with adult burdens and a grudge against the Drama teacher who refuses to cast her, is the nervous witness to an illicit student/teacher encounter.

When the three students realize that they each have a piece of the same scandalous puzzle, purposes are double and triple crossed, conversations explode, secrets are bartered, and ultimately, and in spite of themselves, an alliance is formed.

Tickets start at $20 and are available online www.sambasstheatre.org  by phone at 512-763-7228, or in person at the SAM BASS THEATRE Box Office, 600 N. Lee Street (Located inside Memorial Park Round Rock) Thursday through Saturday, 7:00-9:00pm Sundays 2:00-4:00pm.  SAM BASS THEATRE is wheelchair accessible.

The City Of Round Rock, and Round Rock Arts are the Leading Sponsors for SPEECH AND DEBATE 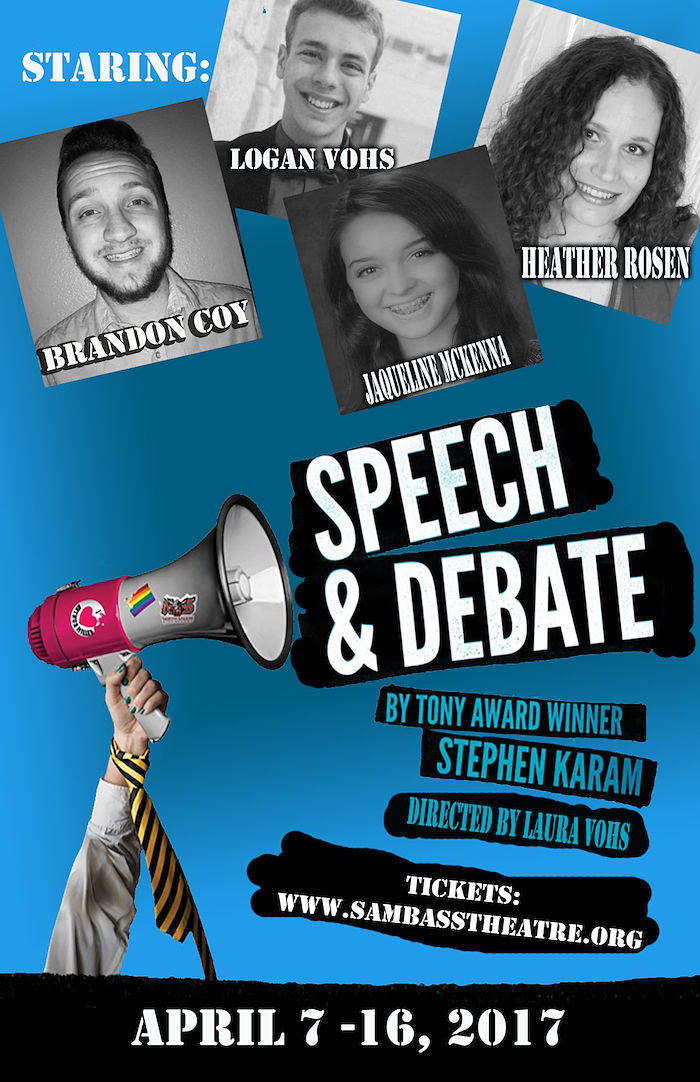