It’s Andy’s 21st birthday and preparations for the party are underway at his mother’s suburban London home. But Andy and his caregiver are running late.  As his family gathers, two unexpected guests appear, straining the delicate family balance. It’s a laugh-out-loud play with a powerful ending, bringing to light the challenges of reconciliation, and the irresistible pull of family.

The Herd was first produced in London in 2013 and is a witty and heartfelt look at family life when it doesn't work out as you imagined. 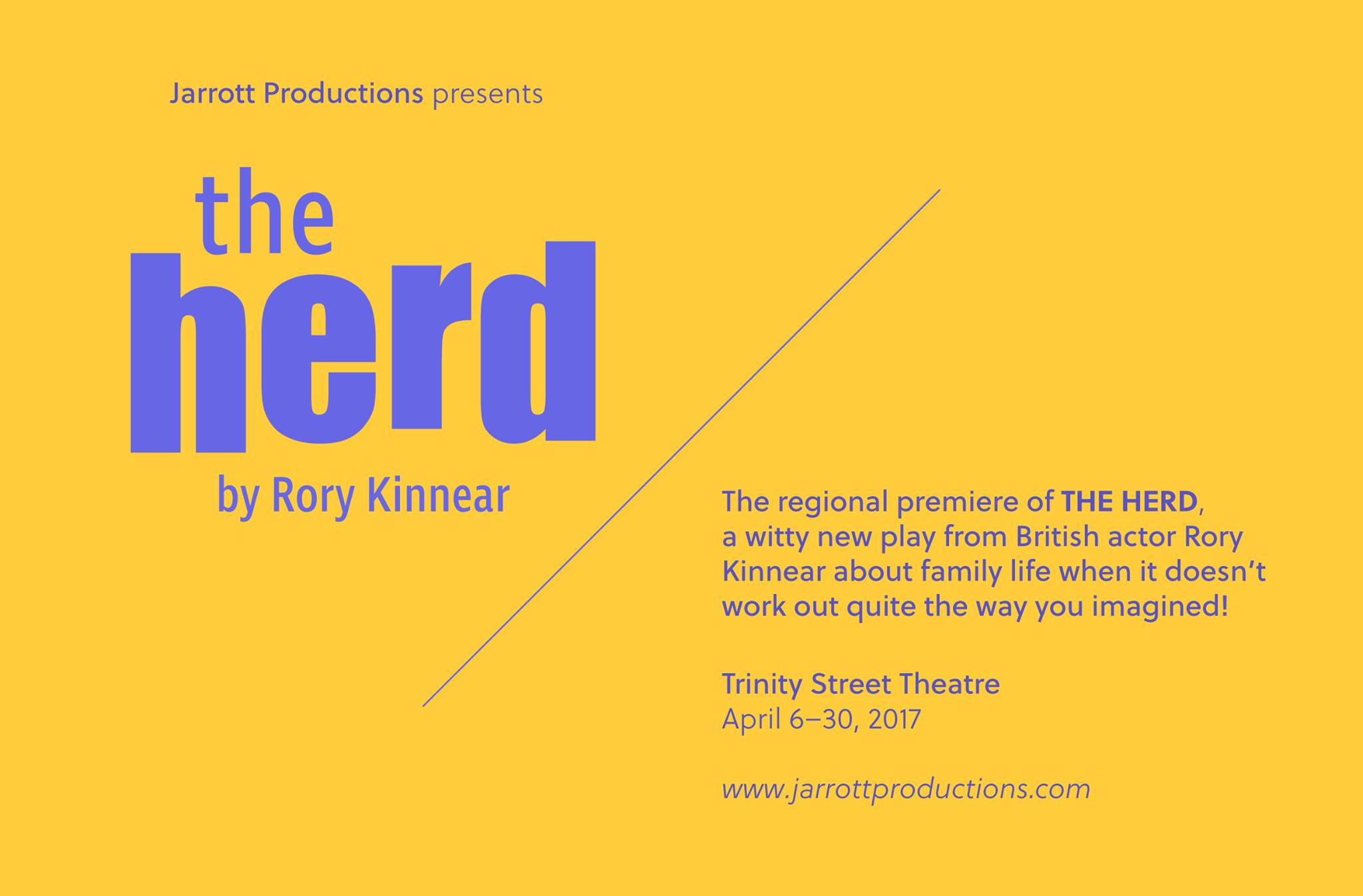