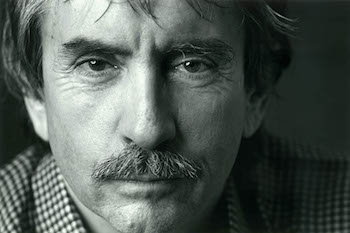 Earning a Pulitzer Prize and three Best Play awards, Edward Albee has created a masterwork of modern theater. Three Tall Women is a beautiful and enduring examination of loss and our ability to go on in spite of it. Haunting and humorous, it follows the hopes and hardships of three contemporary women—how they laugh, how they live, and how they love. Representing individual characters, and yet the same "everywoman,” these women lay bare the truths of our lives. Albee's frank dialogue portrays aging without sentimentality, and his scenes are charged with wit, pain, and laughter, observing all about forgiveness, reconciliation, and our own fates. He has given theatergoers a reason to rejoice!

Along with Three Tall Women, Edward Albee is writer of the critically acclaimed plays Who's Afraid of Virginia Woolf?, A Delicate Balance, Zoo Story, and The Goat, or Who is Sylvia? He died September 16, 2016 at the age of 88, considered among the greatest of his generation.
Directed by Artistic Director Andy Berkovsky and featuring City Theatre Company stage veterans Judith Laird, Tracy Hurd, and Jesselyn Parks. 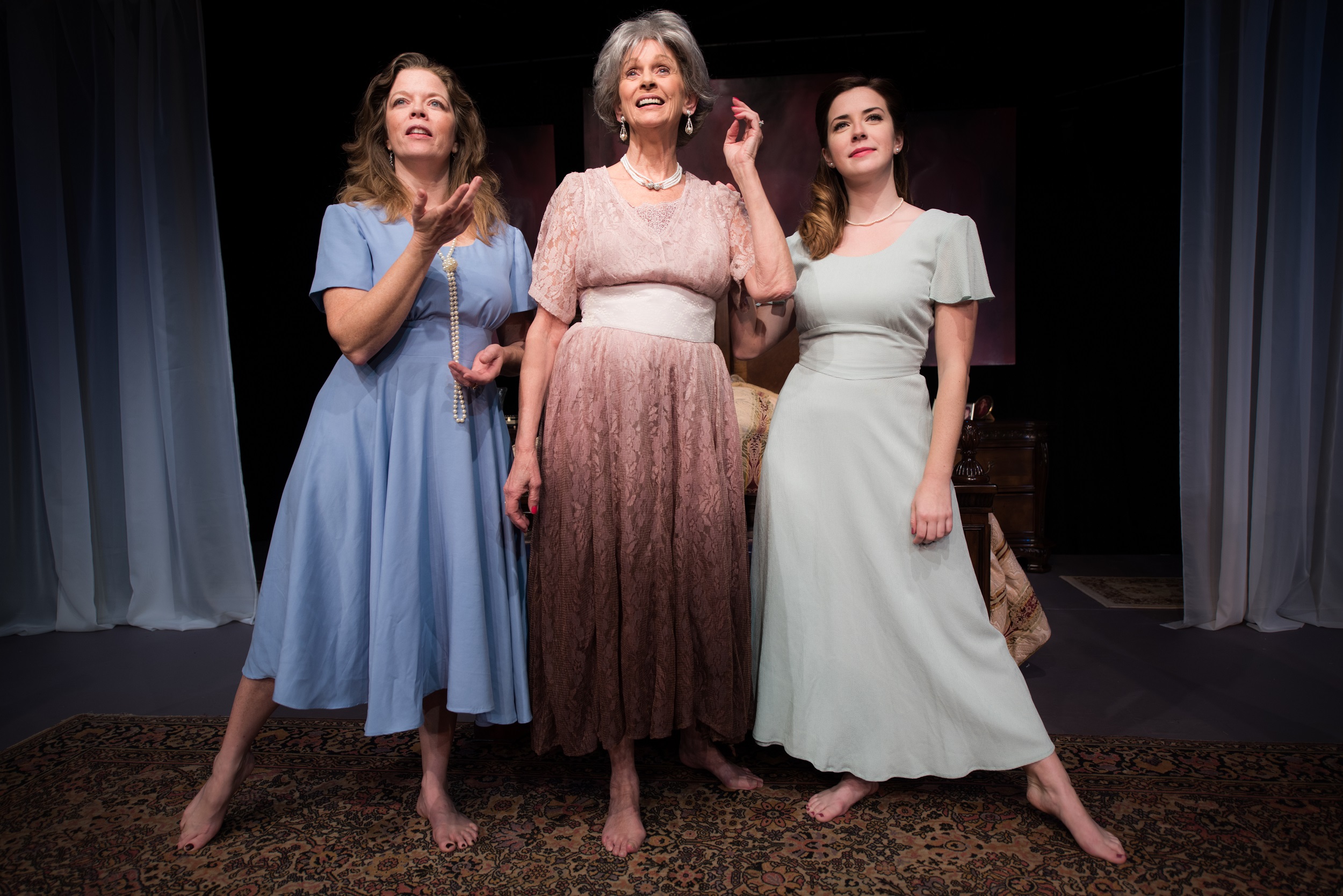 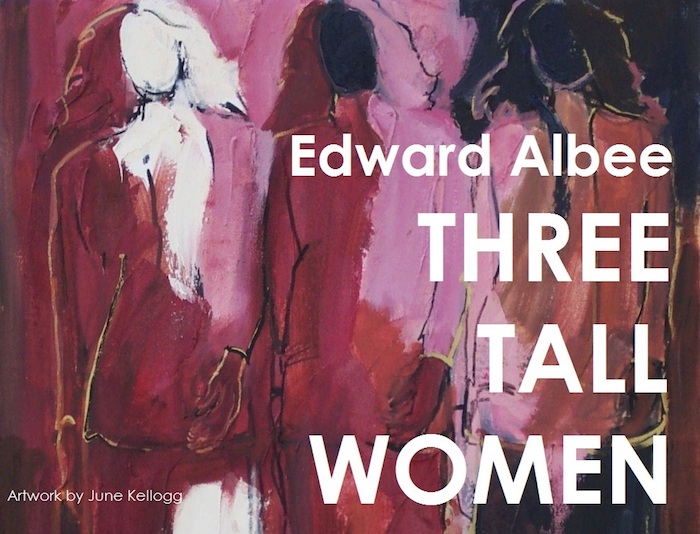