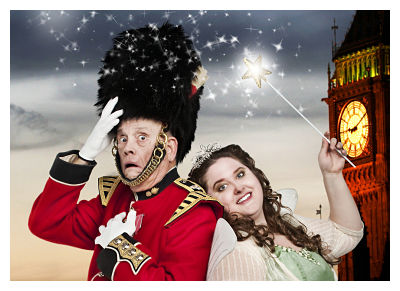 Review: Iolanthe by The Gilbert & Sullivan Society of Austin

Victorians are reputed to have been sexually repressed, one result of which was the fashionable obsession with fairies -- not with the self-aware and sometimes swaggering ones of our own day, but, rather, with barely pubescent young women.

What a sensation Gilbert & Sullilvan must have been back then, the 19th century London equivalent of our Capitol Steps and Second City rolled into one! In fine satirical style, in their best known works they took on the Empire, the peerage, exotic Asia and the Royal Navy. The Gilbert & Sullivan Society of Austin in its 34th year brings us with Iolanthe their mockery of Parliament itself, pairing the pompous velvet-clad peers of the House of Lords with diaphanous fairies …