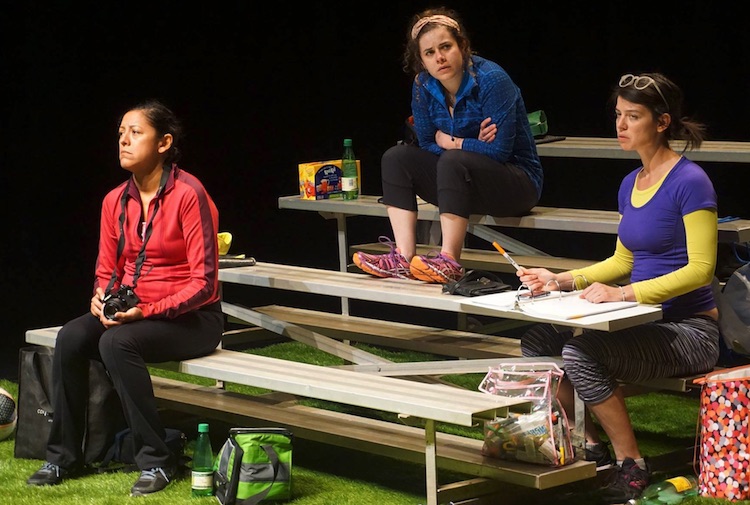 Review: Secrets of a Soccer Mom by AtticRep

Lockwood, DeLuna, and Tonra do the most they can with these simply-sketched characters, and their charismatic performances help to make the evening more enjoyable than it should be.

Theatergoers who will get the biggest kick out of Secrets of a Soccer Mom are, well, soccer moms — and perhaps the husbands and children who likewise have a ball in the game. For others, it’s pretty routine stuff.

Kathleen Clark’s one-act plumbs all-too-familiar territory in its depiction of three young mothers who gradually bare their souls as they play a Sunday afternoon match against their sons. 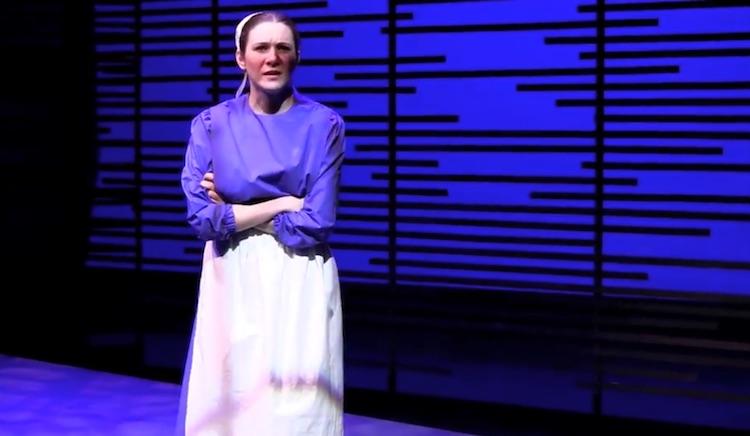 Review: The Amish Project by AtticRep

In a role — well, actually roles — originated by Dickey, Gise masterfully portrays seven characters in a piece inspired by the real-life 2006 killing of five Amish girls in their schoolhouse in Lancaster County, PA.

The characters here are creations ...