The Tragical History of Doctor Faustus
by The Baron's Men

When does desire…desire for anything…become too deep, too overwhelming, too much to ignore?  The answers to humanity’s most nagging questions could be right at its fingertips, in the world beyond the one we see.  Doctor Faustus is bored.  He is bored with learning, bored with people, bored with life.  Looking internally, he summons his darkest desire…the desire to know more, be more…have more…

The legend that influenced Christopher Marlowe to put this story to parchment predates him by hundreds of years, being popularized by oral histories in small towns all over Germany as far back as the 4th century.  Marlowe’s characters reveal the struggle of a tortured man who values knowledge above all other things in this world, until it is too late.  The shadows of want and the consequences of dark choices find our Dr. Faustus in a situation of his own making…will he repent or is he condemned without hope?

How: Email auditions@thebaronsmen.org for an appointment

What to bring: Audition form (will be provided upon scheduling); a prepared 1 to 2 minute monologue from an early modern play – Shakespeare and his contemporaries; head shot/theater resume if you have one. There will also be opportunities for singing. If interested, please prepare a 1 minute song that can be sung a capella.

Rehearsals: Begin in August – Sundays, Mondays, Thursdays, and Saturdays. Rehearsal schedule will be such that actors will not need to be at every rehearsal. The Actors playing Faustus, Mephistopheles, and the Angels may be called for table work the last two weeks of July.

CAST OF CHARACTERS - All roles are available. 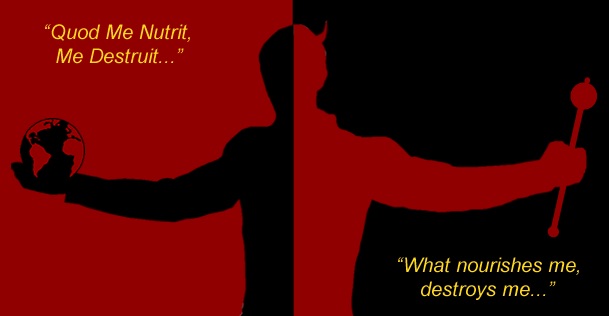