Children of Eden is a two-act musical play with music and lyrics by Stephen Schwartz and a book by John Caird. The musical is based on the Book of Genesis. Act I tells the story of Adam and Eve, Cain, and Abel, and Act II deals with Noah and the Flood. Though it had a short run on London's West End in the Prince Edward Theatre and has never played Broadway, the show is popular in community theatres worldwide. While many productions of the show have used the same principals in both acts, with the actors each taking on a different character for the story of Noah, the original West End production did not utilize doubling of principals 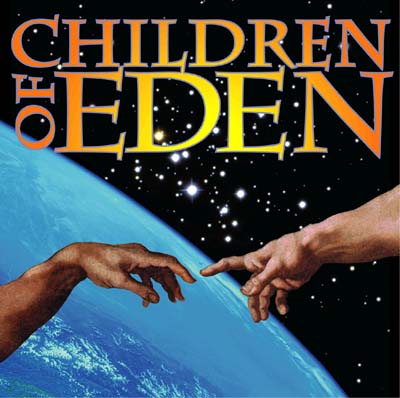