Two jobs. Three candidates. This would be a really bad time to have a stain on your shirt...

A savage, acid-tongued new play by Mike Bartlett, one of the UK's most exciting and inventive young writers, and the author of the off-Broadway smash hit Cock. Razor sharp and blackly comic, Bull is a savage and insightful play about office politics or playground bullying, depending which side you're on. Genuinely thrilling, daring and inventive, acclaimed playwright Bartlett probes the dark side of the modern workplace.

Dramatists' Play Service: This vicious comedy is an allegorical deathmatch between business colleagues—full of bizarre power plays and one-upmanship—wherein one of three employees is allegedly going to be fired. The odds against our protagonist are stacked from the outset: rumple-faced sad-sack Thomas never quite gets his footing against opponents Tony, a shark in wolf's clothing, and Isobel, a snaky number with a talent for undermining. In savvy fashion, Mike Bartlett's BULL caters to our baser instincts.

A modern morality—or amorality—play that keeps its adrenaline level high and, at the very end, raises it off the charts." —NY Times.

"Bartlett applies his down-and-dirty, black-humored and trenchant approach to the concept of business employment as survival of the fittest…the play is like a protracted death scene among a group of wild animals, with the strong ones—a pair of smartly-dressed, smirking thugs—mercilessly circling and taunting the weak until it's time to deliver the inevitable fatal blows." —Associated Press.

Street Corner Arts is excited to announce auditions for our spring production of Bull by Mike Bartlett. The cast consists of 3 men, 1 woman. All ages and ethnicities are encouraged, strong grasp of a British dialect is recommended.

Auditionswill be held on Saturday, February 27 at Hyde Park Theatre (12:00-3:00). To schedule a slot, send an email to streetcornerarts@gmail.com and you will receive a reply within 24-48 hours. 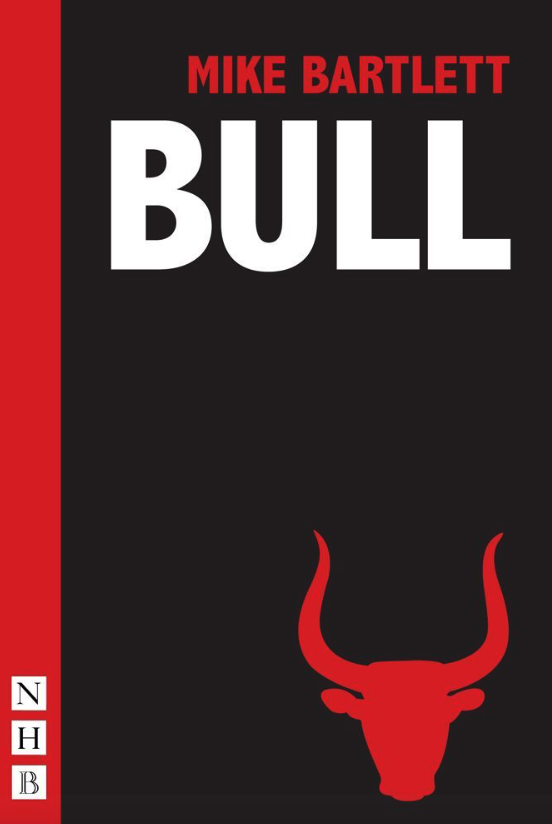 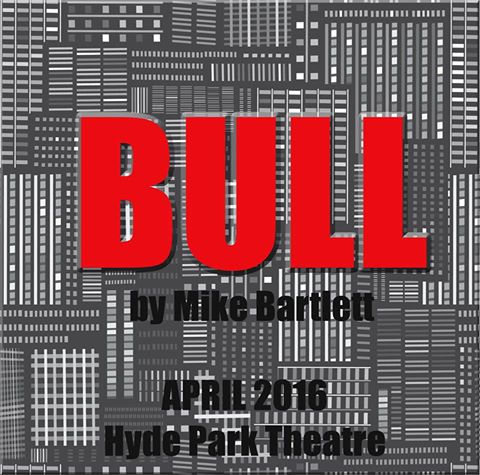