On Golden Pond is a classic American comedic drama that's every bit as touching, warm, and witty today as when it debuted off Broadway in 1978. Retired couple Ethel and Norman Thayer are spending their 48th summer at their vacation home on Golden Pond, in the woods of Maine. Their delightful summer routine--fishing, picking strawberries, enjoying old mementoes, listening to the loons call--is given a bitterly comedic edge by Norman’s unreliable memory and cantankerously morbid statements.

Norman Thayer, Jr.: Nearing his eightieth birthday, Norman is flirting with senility and is aware of it enough to use it to his advantage, usually in a humorous way. He is a curmudgeon, as he feels his age entitles him to be. He is very much in love with Ethel, his wife, but doesn’t quite know what to do about their daughter, Chelsea.

Ethel Thayer: Ten years younger than Norman, Ethel is a spritely, active woman who loves her husband completely and who is in love with simply being alive. She is caregiver, sweetheart, and friend to Norman.

Charlie Martin: The local delivery-by-boat mailman, Charlie is a long-time family friend and a typical Maine down-Easterner. Still single, he has had a life-long crush on Chelsea.

Chelsea Thayer Wayne: Attractive, divorced, and in her forties, Chelsea is still dealing with the lack of closeness between her and Norman. She is engaged to Bill Ray, whom she brings to meet her parents.

Billy Ray: The fourteen-year-old son of Bill Ray, he is a typical California teenager who comes to spend a month with Norman and Ethel on Golden Pond while his father and Chelsea are in Europe.

Bill Ray: Chelsea’s fiancé and Billy’s father, Bill is definitely not the outdoors type. He is trying his best to make a good impression on Norman and Ethel. 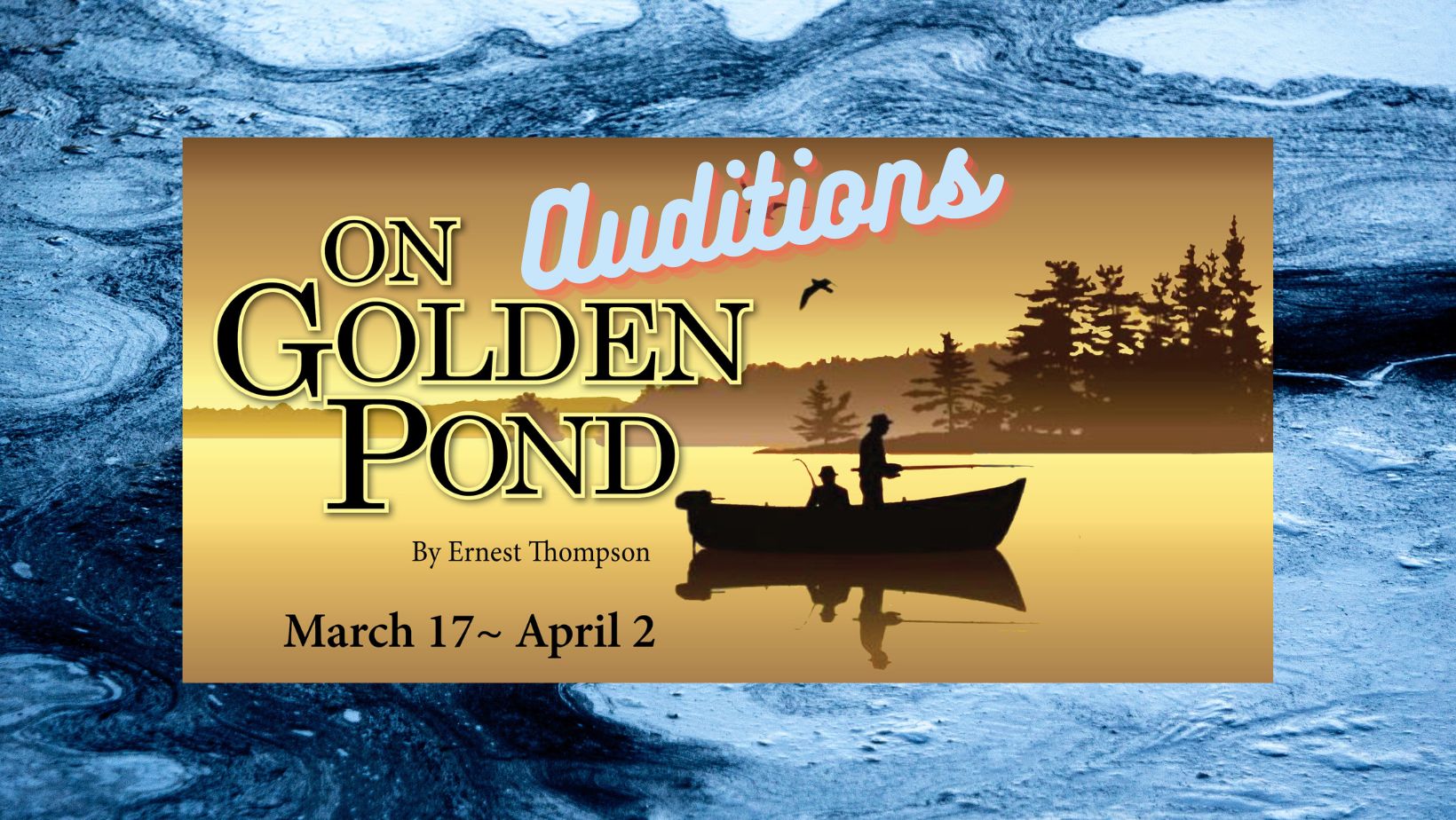