Macbeth
by The Archive Theater Company

This telling of Macbeth is set in post-Civil-War Appalachia in the mythical county of Scotsland, Kentucky.  It will be a period-appropriate production with costumes, props, music, and sets inspired by historical references from the 1860s. We will be performing in the round in the 100-year-old dance hall at Pioneer Farms. Performances will be affected by outdoor temperatures and actors should be prepared for summer weather.

This is NOT a play about the Civil War or slavery.  It is about power and its effects on all touched by it. It is also about Passion and Loss.  Our quest is to humanize this legend in a time and place closer to our modern lives.  The play will include live music, stage fighting, and dancing in which many of the actors will be participating. Vocal or instrumental talent will be valued in the audition process.

Auditions for Macbeth from The Archive Theater will be June 10-12, 2022. Callbacks will be Monday, June 13. To sign up for auditions, please click here (Through Signup Genius. Open after May 12). Please also email your resume and headshot to our stage manager here. The audition location will be posted and announced as soon as we have it confirmed.

Auditions will consist of prepared readings of sides from the play. To read/download the sides, please click here. Auditioners will work in pairs in order to have someone to play against. We encourage you to communicate with your friends and sign up in pairs with people you enjoy working with. For those who sign up solo, we will have people available for you to read against. We are casting actors local to Austin, TX, and the nearby suburbs only. If you are not within a 45-minute driving distance of Austin, do not sign up. Casting companies: do not pick up this audition notice.

In order to audition, you must show proof of vaccination or a negative PCR COVID test taken within 48 hours of your scheduled audition time.

Who we are Looking For:

We will be auditioning for 12 Performers and 2 Understudies who will play 28 Characters.

Our plan for the casting is that these 14 performers will consist of 6 men, 3 women, and 3 roles that are open to any Gender. We are looking for one male understudy and one female understudy as well who will be possibly called to step into multiple roles should any of the cast be taken ill. We will also make sure that the understudies have some performance time scheduled within the run. All actors and understudies will be paid a stipend.

Most roles will call for a basic level of dancing and choral singing in addition to the descriptions below.

Witch 1 – A mystical person, Strict and Stern a mix of wisdom and vengeance will require singing, and choreographed movement.

Witch 2 – A wild and slightly insane person, a mix of otherworldly and sorrowful, a psychic channel, will require singing, and choreographed movement.

Witch 3 – A haunted person, a mix of memory and fear. Will require singing, and choreographed movement.

Old Gentlewoman – a senior sage, possibly a bit of a gossip, but also an experienced midwife

Malcolm – spoiled older brother, the apple of Duncan’s half-blind eye, possibly cowardly – also a bully to his brother and others

Fleance – a bit of an imp, but sulky when scolded, quick on his feet

Young Siward – serious, idealistic, close relationship with old Siward, a newcomer to battle, not as good he wants to be, requires stage fighting

Sergeant (Seyton) – Enlisted man, lower class, fighting suits him, knows his place in the world and proud of it, requires stage fighting

Porter – Should not be played like a classic drunk, desperately trying to appear sober but without filter

Lady Macduff – This role has been pre-cast.

Swing 1/Understudy (Male) - Will be expected to learn major male roles in addition to roles listed,

Menteith - a gentleman and an officer, requires stage fighting and dancing

There will also be an abbreviated daytime educational performance that will be scheduled according to the availability of the actors, and the needs of the participating schools.

Rehearsal Dates:
Rehearsals will begin in late July and run through the beginning of the show in September. Rehearsals will be 2-4 weeknights per week and 1 daytime on the weekend per week and will be scheduled according to the needs of the cast and the director. We are very judicious with actor time, and you will not be called to a rehearsal if involved in the action.

For any questions please email us here. 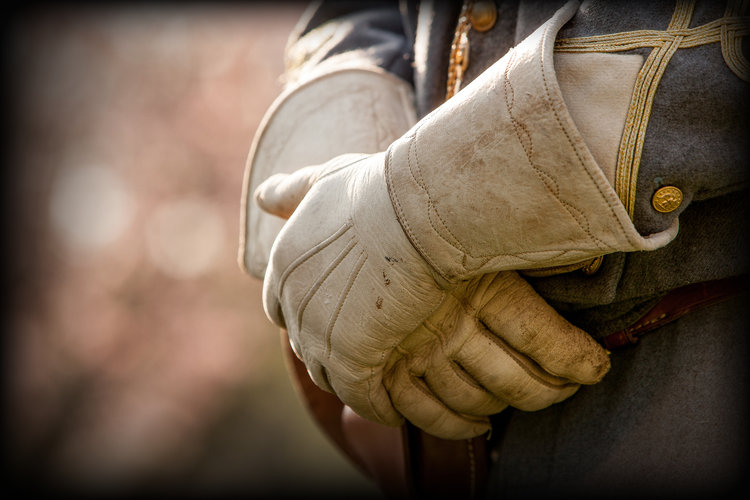