I Am My Own Wife
by The Public Theater

I AM MY OWN WIFE is a fascinating tale of Charlotte von Mahlsdorf, a real-life German transvestite who managed to survive both the Nazi onslaught and the repressive East German Communist regime. Based on a true story, and inspired by interviews.

Casting Call for I Am My Own Wife.
NOTE: Trans and non-binary actors strongly encouraged to submit.
Ethnicity: All Ethnicities
Required Media: Headshot/Photo, Video Reel
Character:
CHARLOTTE von MAHLSDORF: Trans-Feminine. Any ethnicity. Charlotte is a German transgendered woman in her 60s who has lived through WWII and the Communist government of East Germany. This actor will also perform 40+ other roles of varying gender identities. Versatility with playing multiple characters and varying dialects is highly encouraged.
Directed by Omar Leos.
Apply via Backstage.com (HERE!). 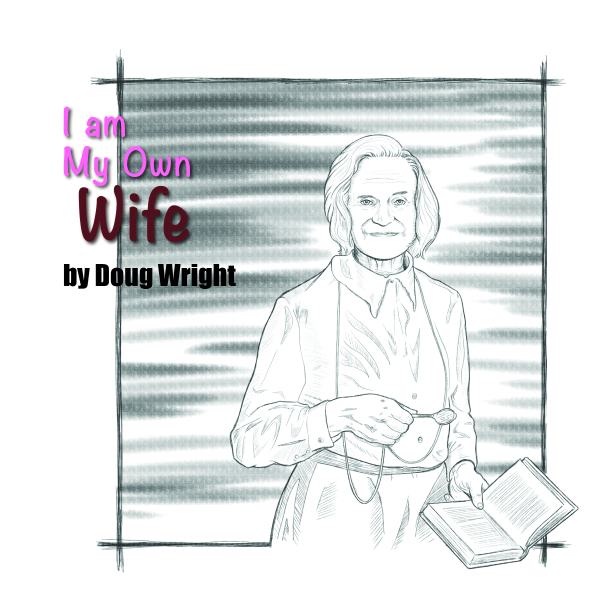