It is 1938, and the days of the silent film are over. In a series of flashbacks from the sound stage of the studio he once dominated, the great Hollywood comic director, Mack Sennett, recalls his once luminous career and his tumultuous relationship with Mabel Normand – star of dozens of his early “two-reelers”. Book by Michael Stewart. Music and lyrics by the late, legendary Jerry Herman (Hello Dolly; Mame; La Cage aux Folles). The Alchemy Theatre once again brings their unique and powerful storytelling to a re-envisioned version of this timeless, real-life love story.

Re-envisioned and Directed by Michael Cooper.

The Alchemy Theatre is committed to equality of opportunity in all aspects of employment. It is the policy of The Alchemy Theatre to provide full and equal employment opportunities to all artists without regard to race, color, religion, national or ethnic origin, marital status, veteran status, age, gender, gender identity or expression, sexual orientation, genetic information, physical or mental disability or any other legally protected status. We are committed to building a creative and dynamic workplace that celebrates individual differences and diversity, treating everyone with fairness and respect.

REHEARSALS: Beginning the week of March 9, 2020 (times TBD depending upon actor availability)

MACK SENNETT – Lead (30s to 40s – aging up to mid 50s) Male identified. White. Singer: Baritone. Dance: Mover. A pioneer of the silent film – father of slapstick comedy. Actor, director, producer during cinema’s earliest days. Discovers a film star in young Mabel Normand and reluctantly becomes romantically involved with her. Egomaniac. Abusive. Workaholic. Incapable of love. Brilliantly talented and knows it. Works hard to make sure everyone else knows it.

MABEL NORMAND – Lead (late teens aging up to mid 30s) Female identified. White. Singer: Mezzo-Soprano/Belter. Dancer. A deli delivery girl who becomes a movie star. A pretty girl who can take a pratfall, becoming one of the greatest comedians of the silent era. Vulnerable. Innocent. Idealistic. A sucker for love and the dream of becoming Mrs. Mack Sennett. Becomes addicted to alcohol and heroin.

ALL ROLES AND DATES ARE SUBJECT TO CHANGE.

SUBMISSIONS: If you are interested in a particular role, please let us know by submitting the following:

YOUR HEADSHOT AND RESUME, and VIDEO OF A VOCAL SELECTION – either from the show or one of your choice – that best shows your vocal capabilities.

Please send to the attention of The Alchemy Theatre at:

and we will be happy to review and consider your request. Both your headshot and resume should be in PDF format and as attachments along with your video, and your full name must appear in the file name. Requests should be sent to the above address with a valid email address included for the purposes of correspondence. 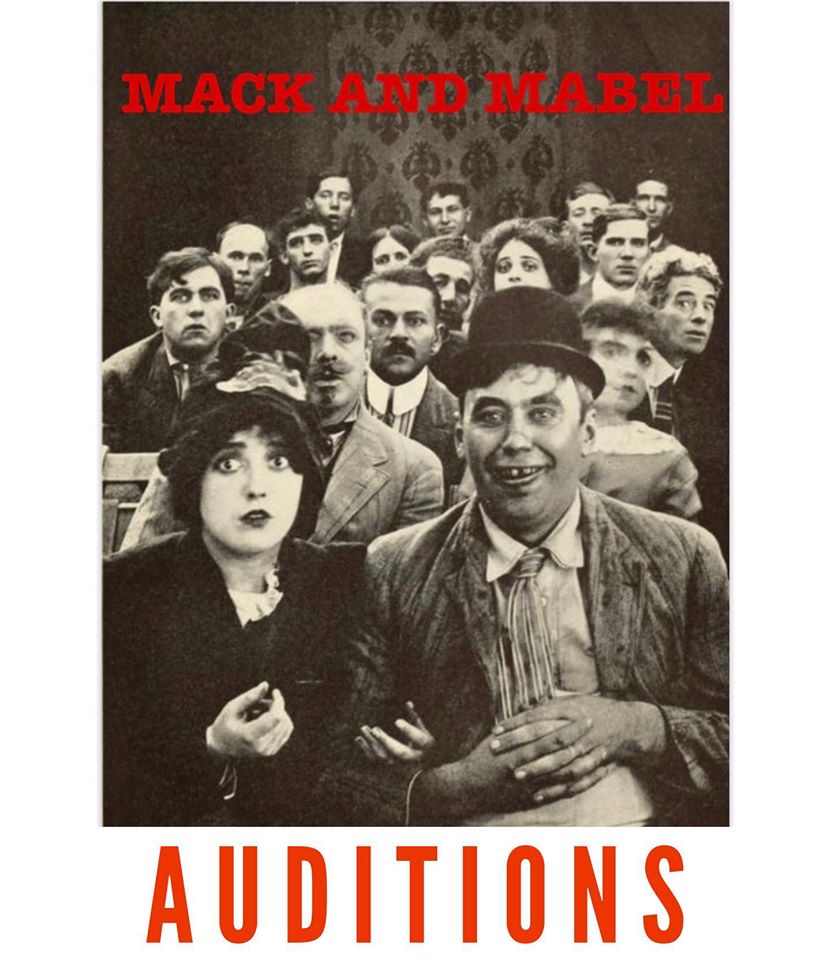