Set in Montgomery, Alabama in 1959, Alabama Story mixes real and fictional people to tell a fact-inspired fable about tests of character in a time of social turbulence. Censorship, civil rights, children’s literature and the freedom to read are elements in this highly theatrical tale set in “the Deep South of the imagination.” A bullying but complex segregationist senator wants a controversial children’s book taken off the library shelves, but a fearless librarian — no less complicated — refuses, putting both of their worlds at risk.

Alabama Story, playwright Kenneth Jones’ six-actor, one-set play inspired by real events that touch on censorship and Civil Rights issues in “the Deep South of the imagination,” had its world premiere in January 2015 by Pioneer Theatre Companyin Salt Lake City, UT. Artistic director Karen Azenberg directed the staging, which earned rave reviews, standing ovations and unprecedented ticket sales for a new work at PTC. By spring 2020, the highly theatrical play will have been produced in at least 27 cities since its premiere, introducing the world to the little-known true story of a librarian named Emily Reed, who was persecuted by politicians for protecting a children’s picture book in the Jim Crow South.

*Prepare a 1 minute monologue for the audition*

GARTH WILLIAMS, 50ish or older, a white writer and illustrator from the East Coast, who also assumes the roles of OTHERS, including aged, sickly Alabama State Representative BOBBY CRONE, Montgomery newspaper reporter HERSCHEL WEBB, segregationist columnist HENRY BALCH, a RADIO ANNOUNCER and WHITE PASSERSBY. GARTH should be watchful and omnipresent, when practical.

SENATOR E.W. HIGGINS, 50ish or more, a white Alabama State Senator; pronounced but not extreme Alabama accent. He is a charmer, a bully, a poisoner, a politician, a victim of the world be grew up in.

EMILY WHEELOCK REED, 50ish or more, a white librarian, the State Librarian of Alabama, born in North Carolina and raised in Indiana; no Southern accent. She has no sense of humor, she does not suffer fools, she is all-business. 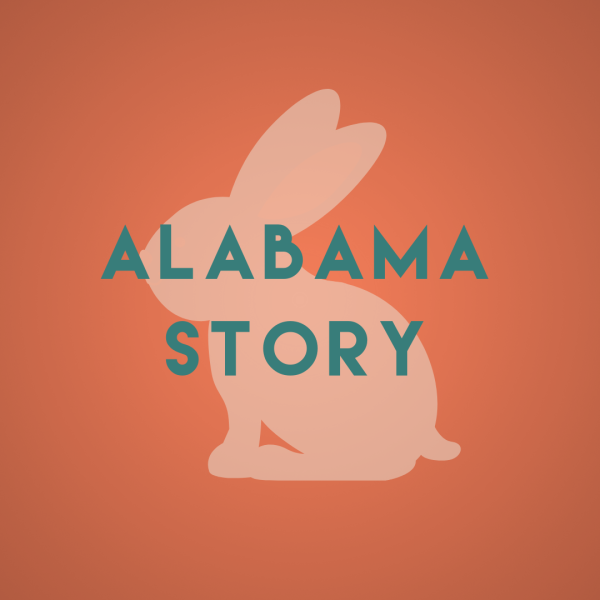 Vive Les Arts is a non-profit 501C3 community theatre in Killeen, one hour northwest of Austin, Texas. We provide quality, live performance, programming for adults and families year around.  We ...