The Man of Destiny
by The Archive Theater Company

Who was Napoleon before he became an Emperor? Find out in this hilarious, intimate comedy by George Bernard Shaw. Join us in an intimate 19th century tavern setting in a historic setting for an evening of raucous, witty fun and watch the ultimate battle of the sexes. Will Napoleon be defeated before he even embarks on his career of conquest? Framed with a new translation of the sultry letters of Napoleon to Josephine, and served up with a liberal side of romance, this is the perfect Valentine’s theatrical feast.

Auditions will consist of readings from the script. Sides will be made available to all actors after they make an audition appointment. Auditions will be held at Austin School of Film at 2200 Tillery St., Austin Texas 78723. There is ample parking onsite

Audition times are available Friday Nov 1 6:00 pm – 9:00 pm, Saturday Nov 2 6:00 pm - 9:00 pm, and Sunday Nov 3. 6:00 pm – 9:00 pm. Auditions will be booked in small groups of 2-3 so that actors can read against each other. If you would like to read with another actor, please book together. Callbacks will be scheduled the following week according to the availability of the actors. If you cannot make these times because of a show commitment, please email Jen@pilgrimagedesign.com. We will arrange an alternative time for you.

Rehearsals will begin in early January and continue through opening night, February 7, 2020. The production runs at 8 pm Thursdays-Saturdays and 5 pm Sundays through March 1. There will be a Promo video and photoshoot in December that will have 1-2 associated rehearsals. Rehearsals and performances will be in Pflugerville.

AUDITION REQUIREMENTS:
· Actors will be sent sides from the script to prepare when they make an audition appointment.
· Please bring 1 copy each of your headshot and resume if you have them.

CASTING: 6 persons. No roles are pre-cast. A stipend will be paid to all actors. We strongly encourage women, persons of color, and LGBTQ individuals to apply. We are committed to Equity, Diversity, and Inclusion in all areas of our work. Though we present Classic stories, we choose to present them in a way that reflects the world we now live in.

Individual Roles – These character descriptions are taken partially from George Bernard Shaw’s prologue to the play.

Napoleon – (Dressed as Male) This character is in their 20’s and has but recently become a general after the victory at the Battle of Lodi. This character must be able to move quickly from commanding to cajoling and comedic.

The Mysterious Lady/Her Brother a French officer – (Dressed as both Male and Female) This character is in their 20’s. Attractive, and Graceful, with a delicately intelligent, apprehensive, questioning face—perception in the brow, sensitiveness in the nostrils, character in the chin: all keen, refined, and original. Feminine, but by no means weak. This character must be able to move quickly from comedy, to passionate sincerity, anger, and seduction.

The Lieutenant (Dressed as Male) – This character is a chuckle-headed young fool in mid-20's, with the fair, clear skin of a person of rank. This character is without fear, without reverence, without imagination, without sense. This soldier starts the plot of the play by losing his bag full of letters. Comic timing is a must for this character.

Innkeeper (Dressed as Male) – Giuseppe is a swarthy, vivacious, shrewdly cheerful, black-curled, superstitious, grinning little individual in mid 40's or older. Naturally an excellent host, this character is talkative, open-mannered, and engaging with a knack for broad comedy.

2 Servers (Any Gender, Any Age) – These characters will function partly as actors and partly as ASM’s. They will present part of George Bernard Shaw’s extensive prologue rewritten as dialog along with the Innkeeper before the play as they actually serve patrons at our tavern tables in the beginning of the show. 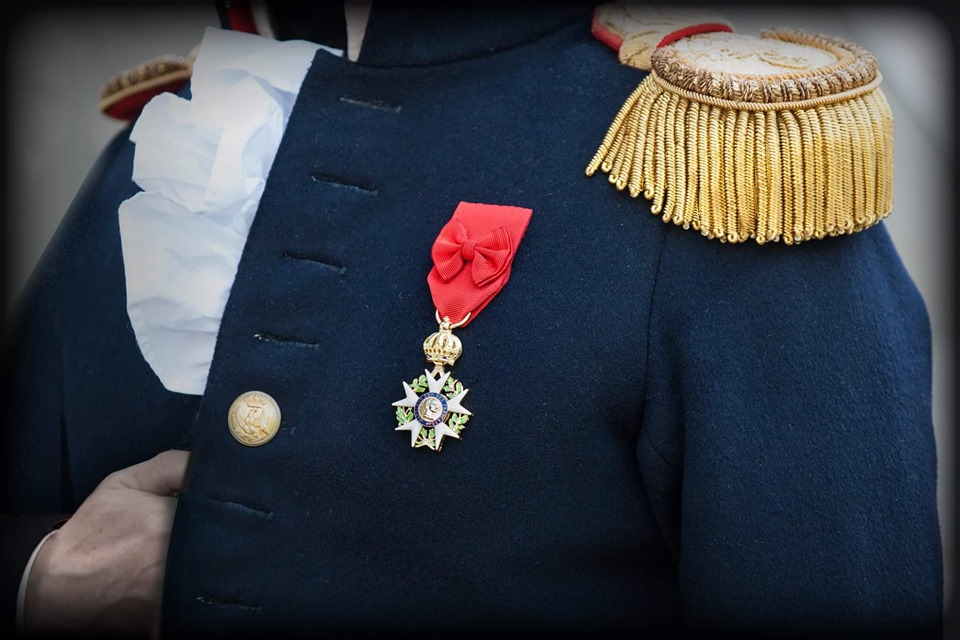