“What if famous serial killers had 15 minutes of your undivided attention? Through a series of individual scenes, this show allows the audience to play judge, jury, and executioner as 5 notorious female serial killers of the twentieth century are brought to life onstage.”

First created, developed, and produced by Theater Vertigo in Portland, OR, this will be the first time this show has been produced outside its inaugural run. Director Jayne Furlong is very excited to bring this show to Austin as BFD's premier project.

Resumes/headshots welcomed but not required but encouraged, especially if you would like to be kept in mind for future productions!

If you would like time to review the sides, please arrive 10-15 minutes before your scheduled time slot or request the sides via email before 5/12. Side requests and video submissions can be sent to bluntforcedramaatx@gmail.com.

Video submissions will be accepted if sides are requested by 5/12 and submissions are received by 5/14.

Rehearsals will be Monday, Wednesday, Thursday evenings each week, but not every actor will be called to each rehearsal and there is the option of additional rehearsals as needed with each individual actor. All actors will be called to the first 2 rehearsals (5/20, 5/22) for a read through and dramaturgical discussion. Tech week is mandatory for all actors and will be Sunday, Monday, Wednesday, Thursday the week of June 16th. This is a monologue show with a month-long rehearsal process, so actors will be expected to put in time memorizing their roles outside of scheduled rehearsals!

Aileen Wuornos
30s, Florida by way of Michigan, likely smarter than you and she knows it
Aileen Wuornos was an American serial killer who murdered seven men in Florida between 1989 and 1990 by shooting them at point-blank range. She claimed initially that all seven men had raped her while she was hitchhiking as a sex worker, but later recanted the claim of self-defense, stating "I killed those men, robbed them as cold as ice. And I'd do it again, too.”

Mary Mallon
40s/50s, an Irish immigrant who is adamant of her innocence, Northern Ireland dialect
Mary Mallon, known as Typhoid Mary, was an Irish-American cook. She was the first person in the United States identified as an asymptomatic carrier of the pathogen associated with typhoid fever. She was presumed to have infected 51 people, three of whom died, over the course of her career as a cook.

Nannie Doss
50s, a pleasant, apple pie making grandma type
Nannie Doss was an American serial killer often referred to as the Giggling Granny, the Lonely Hearts Killer, the Black Widow, and Lady Blue Beard. In all, it was revealed that she killed four husbands, two children, her two sisters, her mother, a grandson, and a mother-in-law.

Amelia Dyer
50s, weathered and likely insane, Bristolian/London dialect
Amelia Elizabeth Dyer was one of the most prolific serial killers in history, murdering infants in her care over a 20-year period in Victorian Britain. Trained as a nurse, and widowed in 1869, she turned to baby farming – the practice of adopting unwanted infants in exchange for money – in order to support herself. While there are only 12 confirmed victims, she is thought to have killed between 200 and 400 children.

Edward Gein (Augusta Gein)
40s, a gaunt, unassuming man embodying his mother’s thoughts and words
Edward Gein was an American murderer and body snatcher. His crimes garnered widespread notoriety after authorities discovered that in addition to killing 2 women, Gein had exhumed corpses from local graveyards and fashioned trophies and keepsakes from their bones and skin.
Edwards mother, Augusta, was a deeply religious, verbally abusive woman who was known for her extremely misogynistic outlook on the world. Augusta could ultimately be considered the leading contributor in her son's downward spiral into insanity. When she died, Edward is said to have lost his “only friend and one true love”.


See you all at auditions! 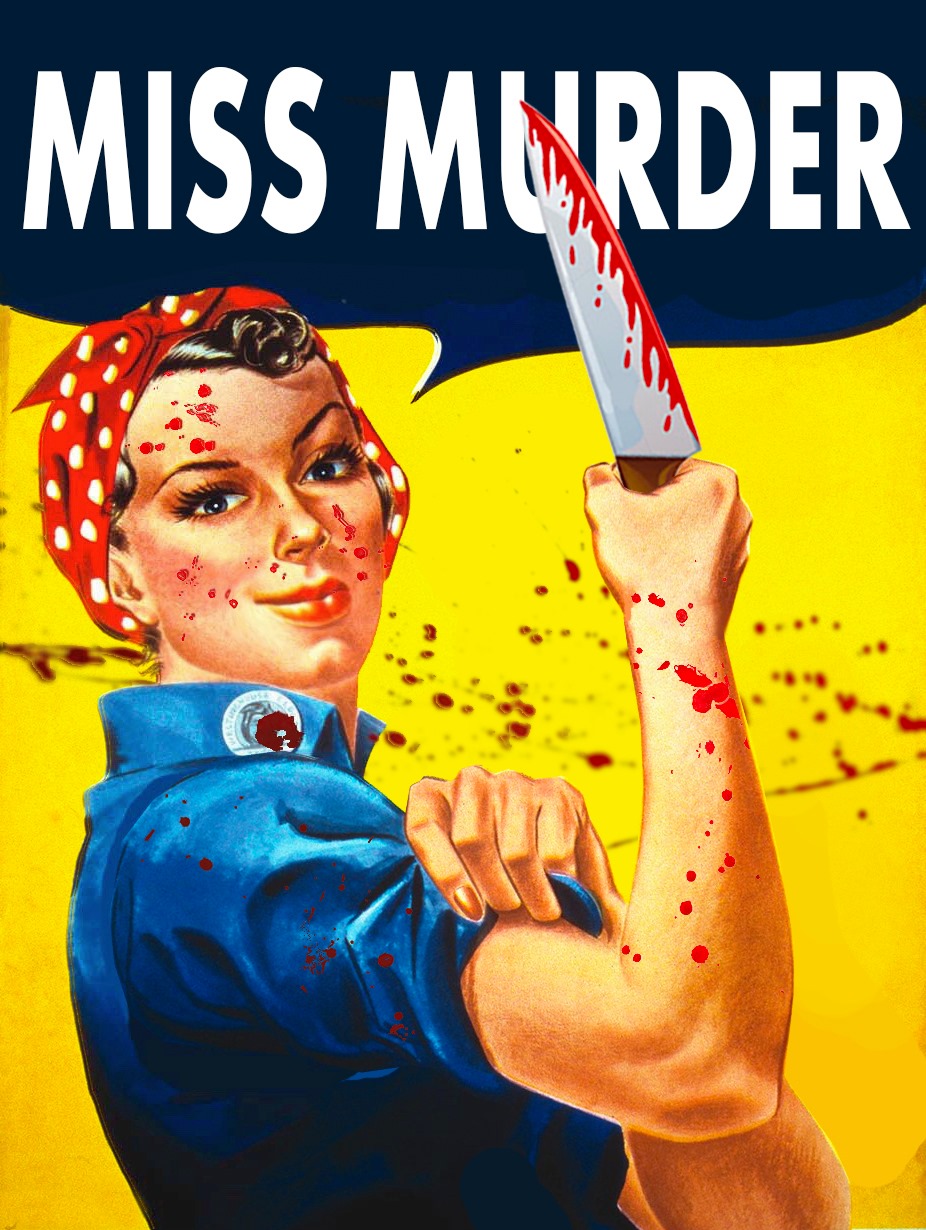 It all started because of a morbid mutual love of live theater and true crime. A bunch of badass Murderinos (fans of the My Favorite Murder podcast) met in an ...