In this musical, Lawrence Jameson makes his lavish living by talking rich ladies out of their money. Freddy Benson more humbly swindles women by waking their compassion with fabricated stories about his grandmother's failing health. After meeting on a train, they attempt to work together, only to find that this small French town isn't big enough for the two of them.

The Hill Country Community Theatre is casting the musical “Dirty Rotten Scoundrels,” book by Jeffrey Lane, music and lyrics by David Yazbek.  Auditions are Monday, May 6 , 2019 and Tuesday, May 7 at 7:00 PM at the theatre, 4003 W FM 2147, Cottonwood Shores, TX 78657.  Sides from the script will be provided at the audition for cold readings. Prepare to sing a song a cappella or bring sheet music.  The show will be directed by Les Young and Mike Rademaekers. Les Young will be the music director.

“Dirty Rotten Scoundrels” is a musical comedy based on the film of the same name which was written by Dale Launer, Stanley Shapiro, and Paul Henning. The story follows two con men who are making their living along the French Rivera by preying on the kindness of rich women.  The roles are:

Christine Colgate – female 35-45. A seemingly good-natured American heiress vacationing on the French Riviera, who is revealed to be a notorious con artist. Naive and clueless at first, she becomes cunning and mischievous.

Andre Thibault – male 45-55. Lawrence's French assistant. Official and mostly serious, he has a light-hearted nature and a quirky sense of humor.

Muriel Eubanks – female 50-60, A wealthy and attractive American socialite from Nebraska, she is one of Lawrence's victims and Andre's subsequent love interest.

Jolene – female 25-35.  An American heiress from Oklahoma and the “Princess of Petroleum,” she is very eager, optimistic, and energetic.

Rehearsals will be on most weekday evenings, and some weekends as the opening of the show approaches.  Production dates are for three weeks, July 18 through August 4, Thursdays, Fridays, and Saturdays at 7:30 PM, Sunday matinees at 2:15 PM.  For more information, please call the theatre at (830) 693-2474 or send an email to director@theHCCT.org. 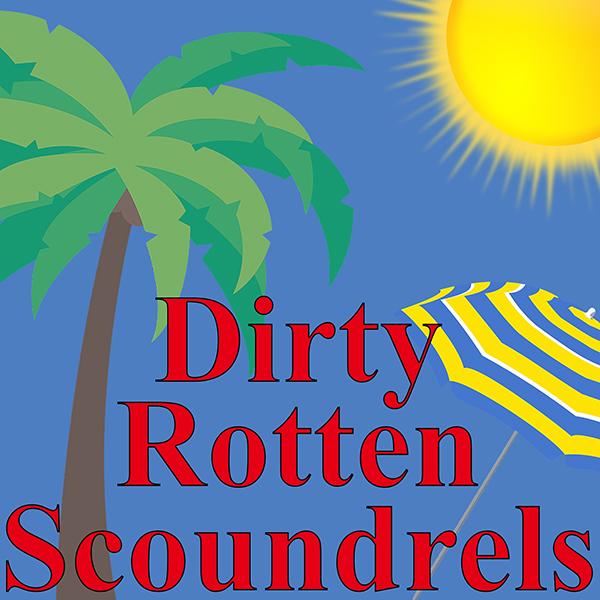 The Hill Country Community Theatre was co-founded in 1985 by GiGi Fischer and the late Phyl Holbert with many of the first productions presented in the old Cottonwood Firehouse. Currently ...