David Tuttle, a struggling executive, is moonlighting as a department store Santa so that he can buy his bride of 6 months a fur for Christmas. He tells her he’s working late at the office, but she finds out he isn’t at the office. With the help of her best friend Natalie, and her psychiatrist husband, William, they try to find out just who the suspected other woman is. Add to this, the arrival of a notorious Santa burglar Kris Kreigle and his doggedly devoted, gun-toting fiancée, and a confused policeman and you have a rollicking tale that is hilarious Christmas entertainment any time of year. A fast paced show, full of mistaken identities, zany foul-ups, uncomplicated laughter and fun with every moment.

"Sorry, Wrong Chimney!" by Jack Sharkey and Leo W. Sears will be directed by Bill Craig.

Way Off Broadway will hold Auditions for Sorry Wrong Chimney at 7 pm on Sept 24, 2018 at the theater.
Cast: 3 Men, 3 Women, 1 Walk on
Play Performances: Nov 2, 3, 9, 10, 11 (matinee), 16, 17, 23, and 24.Characters:
David - Newly married to and very much in love with Samantha. Driven and determined to get ahead and make a better life for her. Tends towards the clever without fully thinking through all the possible implications of his actions. Not quite as brilliant as he thinks he is, but keeps pushing ahead as best as he can.Samantha - Newly married to and very much in love with David. Driven and determined to make a better life for both. Believes in full communication and is perplexed by David's recent confusing actions. Very much so determined to make things right and happy for the both of them.Natalie - The older friend and surrogate big sister for Samantha. A touch world weary. She loves her husband William, but is often put off by his airs. Views the world with a very experienced and sometimes jaundiced eye.William - Highly successful and far too self centered and impressed with his own knowledge. Friends to both David and Samantha, his actions are somewhat colored by his know-it-all attitude. Still,he wishes the best for the both of them and is determined to help them. He is prone to be condescending, but really means well.Kris - A man with issues, larcenous, but not mean. His compulsion drives him, but underneath he's really a nice guy.Shelia - long suffering fiance of Kris. She wearily supports his compulsions and looks forward to normal days.Policeman -Longs to be like his heroes, but continually falls short due to his own limitations. A good heart, but sees the world in black/white terms. Not an idiot, but often lacking in common sense. Auditions will consist of cold readings from the script. A biography is helpful but not required. Bring your calendar to identify scheduling conflicts. 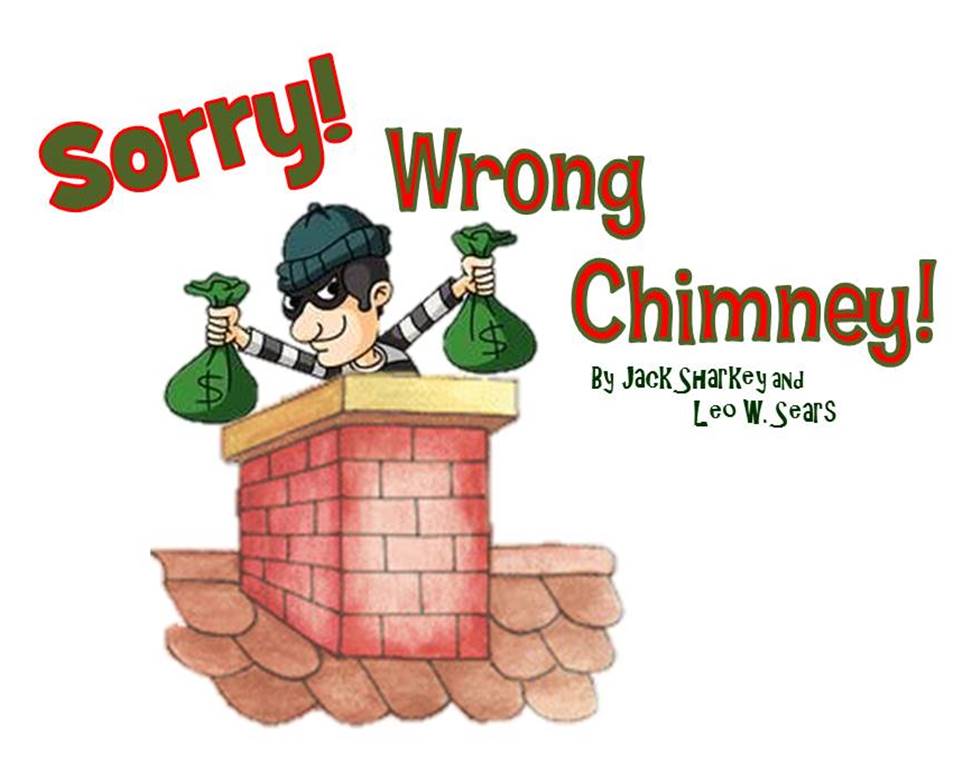