Rejected by the gallery of his dreams, a spurned artist hires a local actress to pose as the creator of his paintings. Together they create the perfect candidate for the "New Voices" exhibition: the charismatic, unapologetic Balkone Townsend. Ijames' hysterical and thought-provoking comedy draws on both life and art to examine racial tourism, power, and identity.

Run dates for Permanent Record Theatre’s production of WHITE by James Ijames have been rescheduled for December 2018. We are holding additional auditions to accommodate those who are available for the new run dates. Auditions will take place on Monday, June 25th 6-9:30pm at the Dougherty Arts Center. Roles available for 2W and 2M. All roles paid.

VANESSA    20's/30's. Black. A mild mannered actress with a larger than life alter-ego.

GUS    30's/early 40's. White.  An artist. Ambitious and earnest. Tightly wound. In a relationship with Tanner.

To secure a spot, please sign up for a time:

Auditions will consist of readings from selected sides. Callbacks will be held on Wednesday, June 27th. 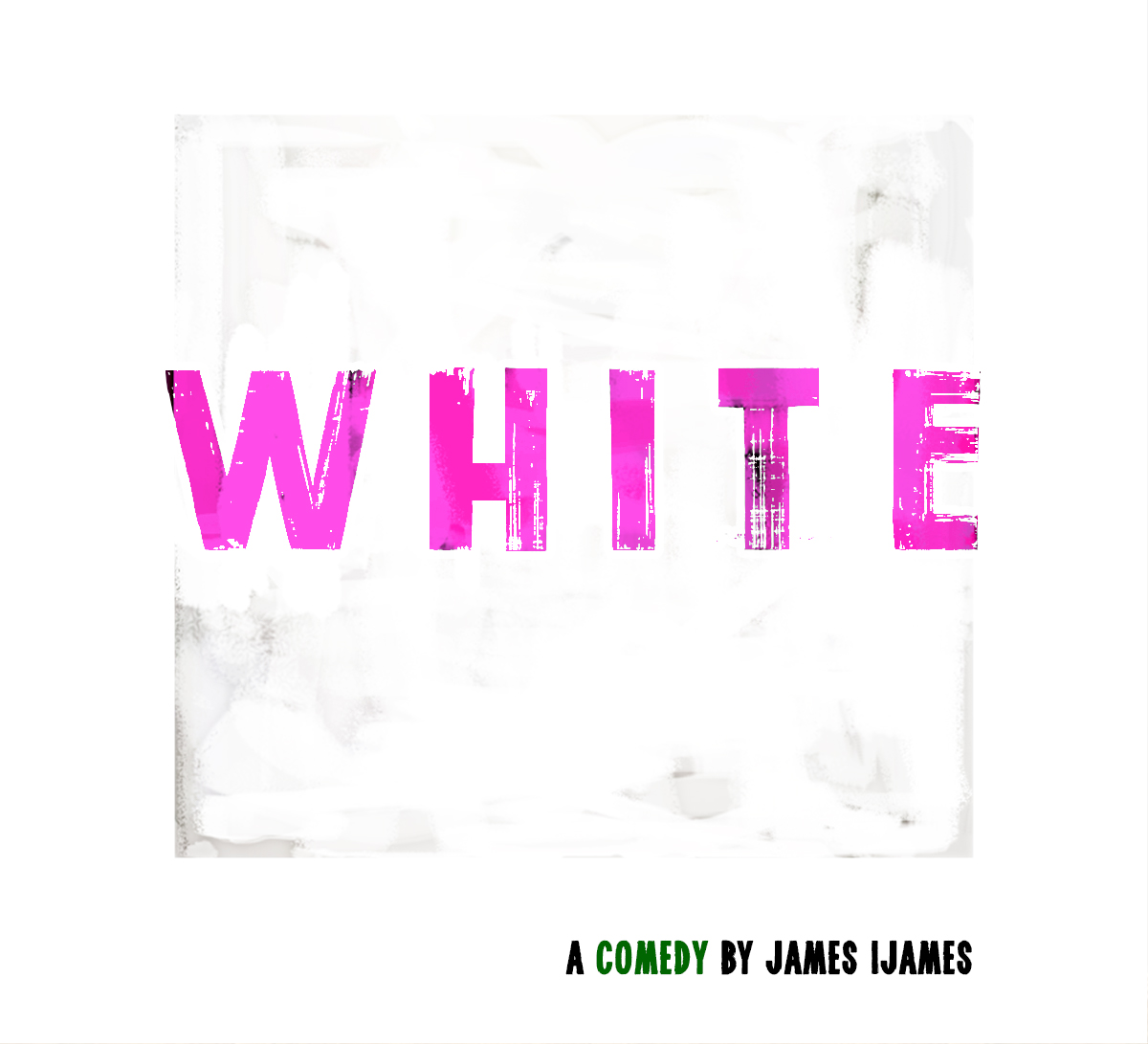 Permanent Record is a collective of Austin based actors and directors. Our mission is to bring thoughtful, high stakes stories to life with grounded acting and bold storytelling. We value ...