The Madres
by Shrewd Productions

It's 1978 in Buenos Aires, Argentina where people are disappearing right off the street but no one is talking about it. The so-called "Dirty War" waged by the military Junta against its own people is in full-swing. Carolina and her mother Josefina are searching for their pregnant daughter/granddaughter, Belén, who has been missing for twelve weeks. When they receive a surprise visit first from a former neighborhood priest who is now stationed at the ESMA (the Navy Mechanics school turned concentration camp in the middle of the city,) they come up with a plan to try to see Belén one last time. Will it work? Will they be able to save her baby? Will they be able to save themselves?

Shrewd Productions is holding auditions for the National New Play Network Rolling World Premiere of The Madres by Stephanie Alison Walker. Directed by Lily Wolff with Assistant Director and Dramaturg Clarissa Smith-Hernandez, the play will run August 24 - Sept 15, with rehearsals to begin in July.

Script and sides available here (please be familiar with the script and the sides for any characters you read for):

JOSEFINA ACOSTA (60s) - A force of nature in a small package. Do not underestimate this woman. She is unafraid and understands how things get done in the world. A strong and patient woman, she always sees the big picture and always has something baking in the oven.

CAROLINA ACOSTA (40s) - Josefina's daughter. As strong as her mother, she is more action driven and less willing to wait for the long game. She is outspoken and passionate and willing to

take risks in the name of justice.

BELEN ACOSTA (20s) - Carolina's only child. She is a film student. She is newly married and eight months pregnant.

DIEGO THE SOLDIER (20s) - A neighborhood boy who has found purpose in his role as a foot soldier in the military dictatorship of Argentina. He is stationed at the Navy Mechanics School

known as the ESMA.

PADRE JUAN (60s) - a Catholic parish priest from the neighborhood who is now a priest at the ESMA. 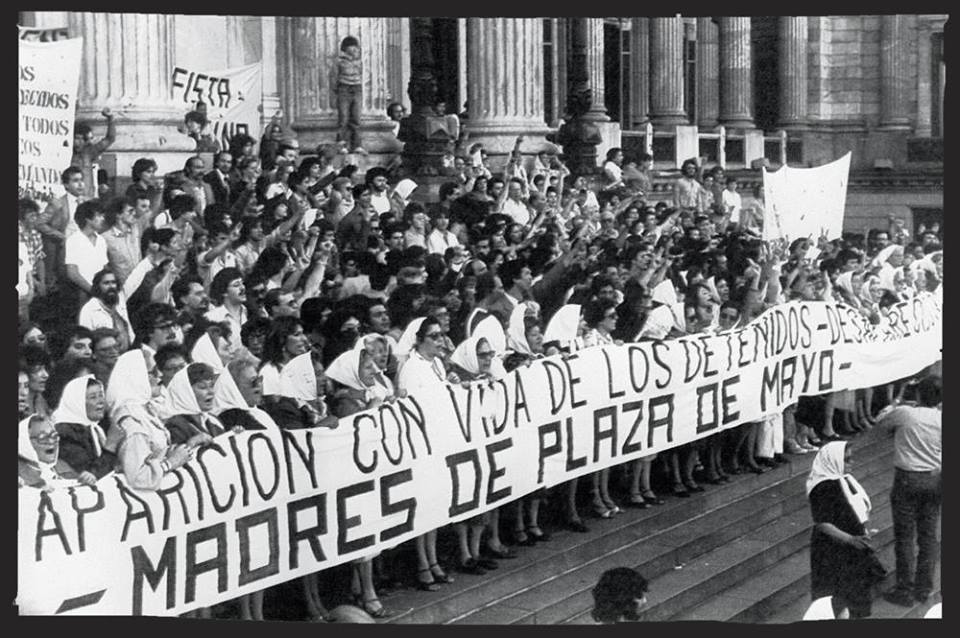