The Afterparty
by Shrewd Productions

There's an Afterparty at the end of the universe. And all you need to get in is a kiss....

Claire Leverrier, a poet haunted by the death of her childhood crush, reveals the secrets of the universe using a bicycle light and puppets. “The Claire Play” is a romance. Or is it a metaphor? Either way, Claire might never recover once a star steps down from the sky and invites her to a party.

Auditions for Shrewd Productions' world premiere of The Afterparty by Reina Hardy, directed by Liz Fisher, will be held on February 12th, from 6:30-9:30 pm, with callbacks on the 16th and 17th. A workshop for the script will take place for a week in March. The show will run June 15-30 at The VORTEX, with rehearsals to start in early May. 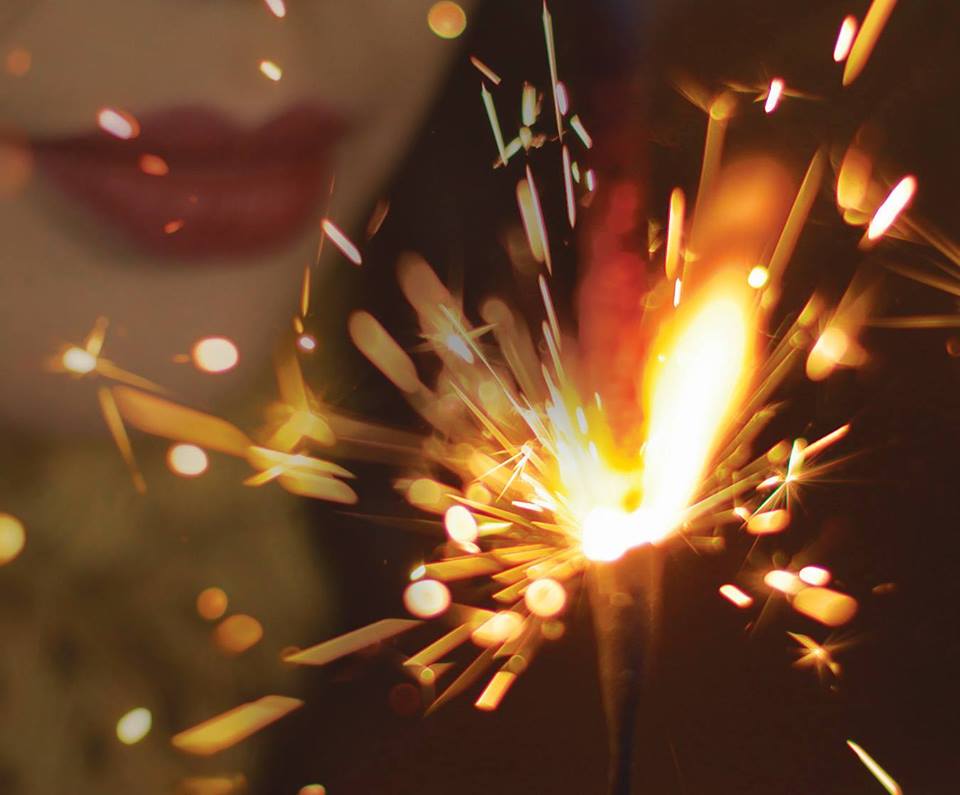