In its ongoing commitment to bring Broadway to the City of the Violet Crown, Texas Performing Arts and Broadway in Austin presented Pretty Woman: The Musical between January 17 and 22, 2023. Runs are necessarily limited for touring productions, but they are always worth trying to catch and tickets are on sale well in advance. Conveniently, most modern Broadway productions are familiar stories. Upcoming productions include Aladdin, Ain't Too Proud: The Story of The Temptations, To Kill A Mockingbird, and Hairspray. 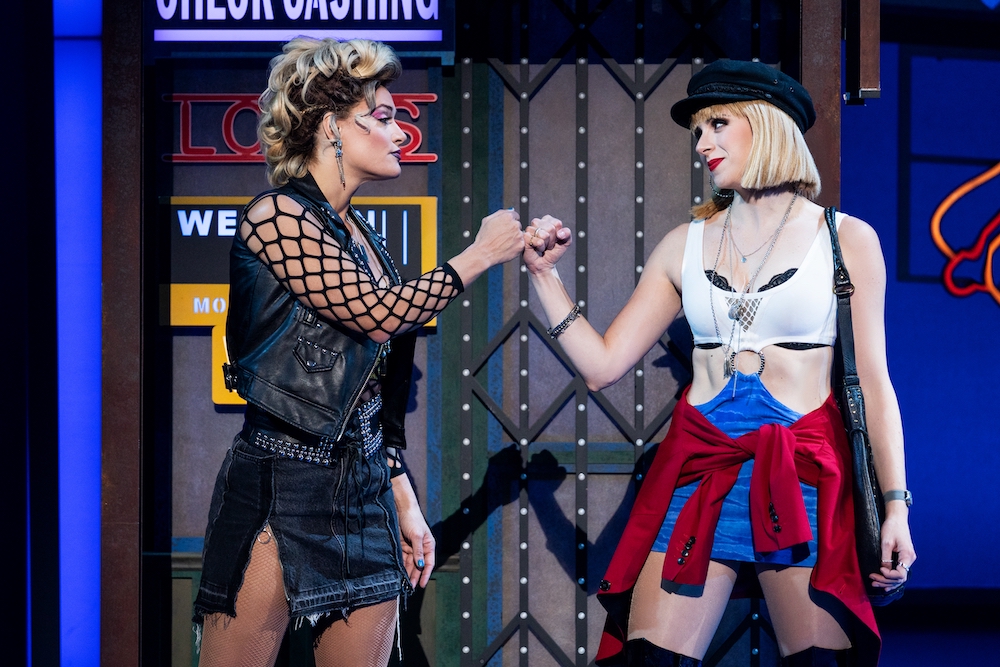 There is no question about the immense popularity of the movie version of Pretty Woman. In the year of its debut it became the 4th highest grossing film of all time. Its plot line is a glorified fairy tale meant to be a modern retelling of the Cinderella story. This musical does not stray from the original despite debuting 28 years after the film’s release. There have been a few recent Broadway productions that have attempted to redress outdated value systems in older movies, mostly notable Tootsie. This is of course not a requirement and may likely upset old fans who love the story as it is. Nonetheless, viewers should be aware that the some of the show’s characters engage in blatant, misogyny, glorification of materialism, and shaming of sex-workers. The latter is most telling when Kit tells Vivian that she never did fit in on the boulevard. Taken out of context as it is, it implies that while Vivian is too good to be a sex worker, other woman, including herself, are not.

Having recognized these difficulties it is now time to state emphatically that this musical offers an engaging night of entertainment.

The show had many highlights and the production team excelled with the sets, lighting, makeup, and costumes. The singing was fantastic and heartfelt, and the dancing was superb even by Broadway standards. The sound mixing had a few bumps, and there were many cases in which the vocal lyrics were eclipsed by the music. This was most apparent during Adam Pascal’s incredibly rousing singing of “Freedom.” Pascal’s singing begins smooth and suave, almost passive, which makes the moments in which it begins to vamp feel very natural, removing any sense of showboating. In fact, a bulk of the work done for his interpretation of the Edward character was effected by the colorful range of Pacal’s voice. In contrast, Jessica Crouch as Kit de Luca delivered vocals that were very rock and roll and unapologetically over the top, bringing both soul and light-hearted fun to her character. Crouch is the kind of performer toward whom the audience instantly gravitates. The second she hits the stage, you know you are in for a treat, whether it’ll be the stinging delivery of a quick quip or an all-out bombastic singing performance. 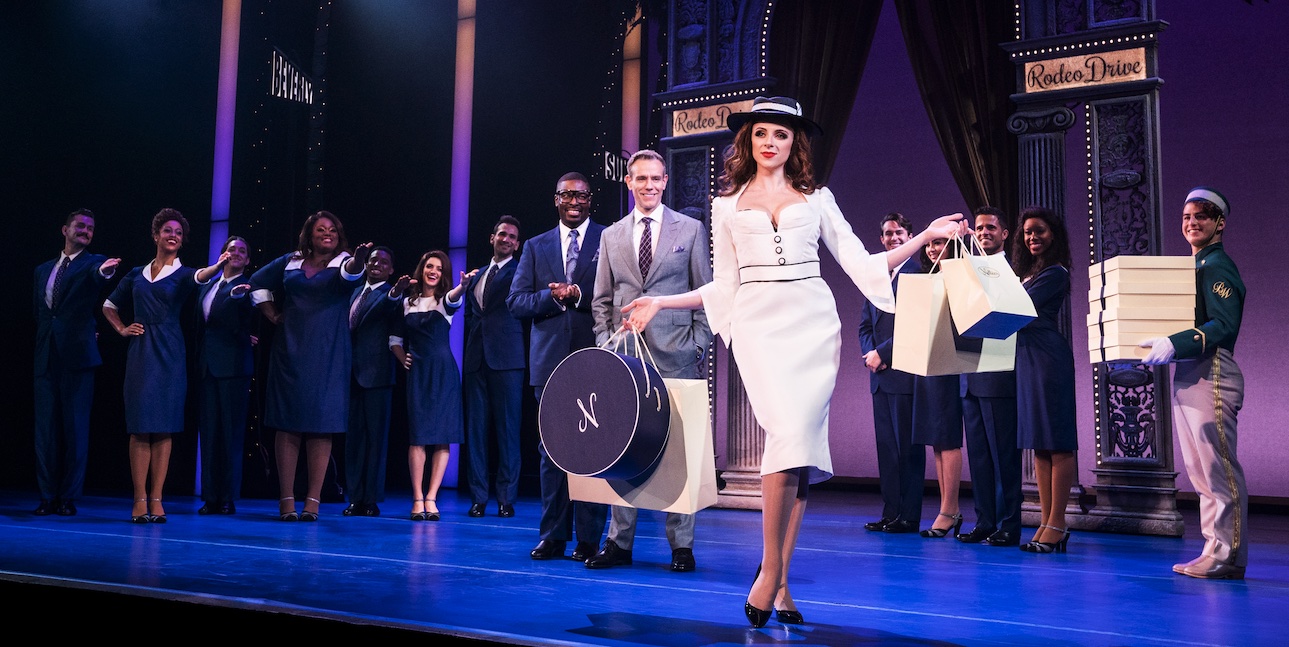 On the night I attended, Carissa Gaughran performed the role of Vivian Ward, and it was nearly impossible to believe that she is an understudy. She brought the character to life seamlessly, rising to the challenge of making her both endearing and hilarious without sacrificing any realism. Which is to say, her lack of Hollywood notoriety allowed her to portray the character in a much more sympathetic light than Julia Roberts did in the original movie. Gaughran’s singing, dancing, and acting were all dialed up to ten and never let up. Lost at one moment, angry at another, and at yet another seductive, Vivian is no Disney princess. Though her back story is thin, never fleshed out in either version of the story, one gathers from Gaughran’s performance that she is just showing you the tip of the iceberg. When Gaughran delivers what is one of the most familiar (and problematic) lines, “I want the fairy tale,” she manages to convey a mixture of hope and despair that belies the final scene of the story. 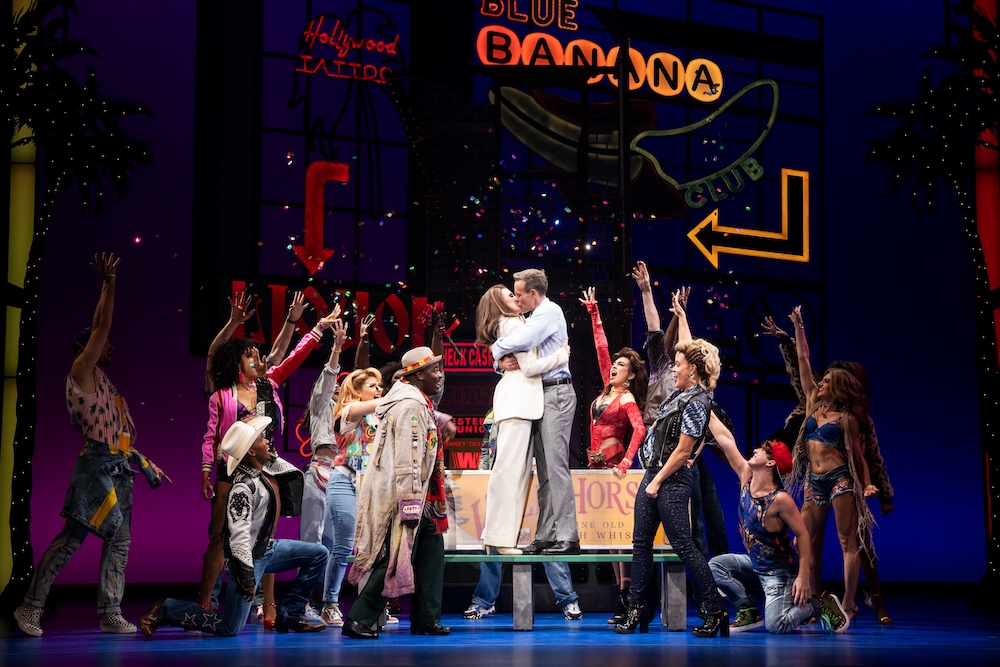 If the curtain had remained raised or the cameras had kept rolling, then the true ending of the story would look much more like the end of Mike Nichol’s The Graduate or Shakespeare’s Measure for Measure. And yet, fortunately, it’s Broadway and the play’s the thing, not the moment after. This production ended with the performers encouraging the audience to sing along to the titular Roy Orbison hit, “Pretty Woman.” Interestingly when the Broadway production opened it did not include this song; it was added later.

In a way, the song is on loan from the Roy Orbison estate just as the famous necklace in the movie was a thing of beauty on loan to Vivian, which in turn was a metaphor for Vivian’s role in Edward’s life. And as they say in the movies, “It must be difficult to let go of something so beautiful.” And this is why people will always return to fairy tales.

TICKETS: Start at $30. Tickets are available at texasperformingarts.org and BroadwayinAustin.com, by phone at (512) 477-1444, or from the Texas Performing Arts ticket office at Bass Concert Hall.  For groups of 10 or more, call (877) 275-3804 or email Austin.groups@broadwayacrossamerica.com 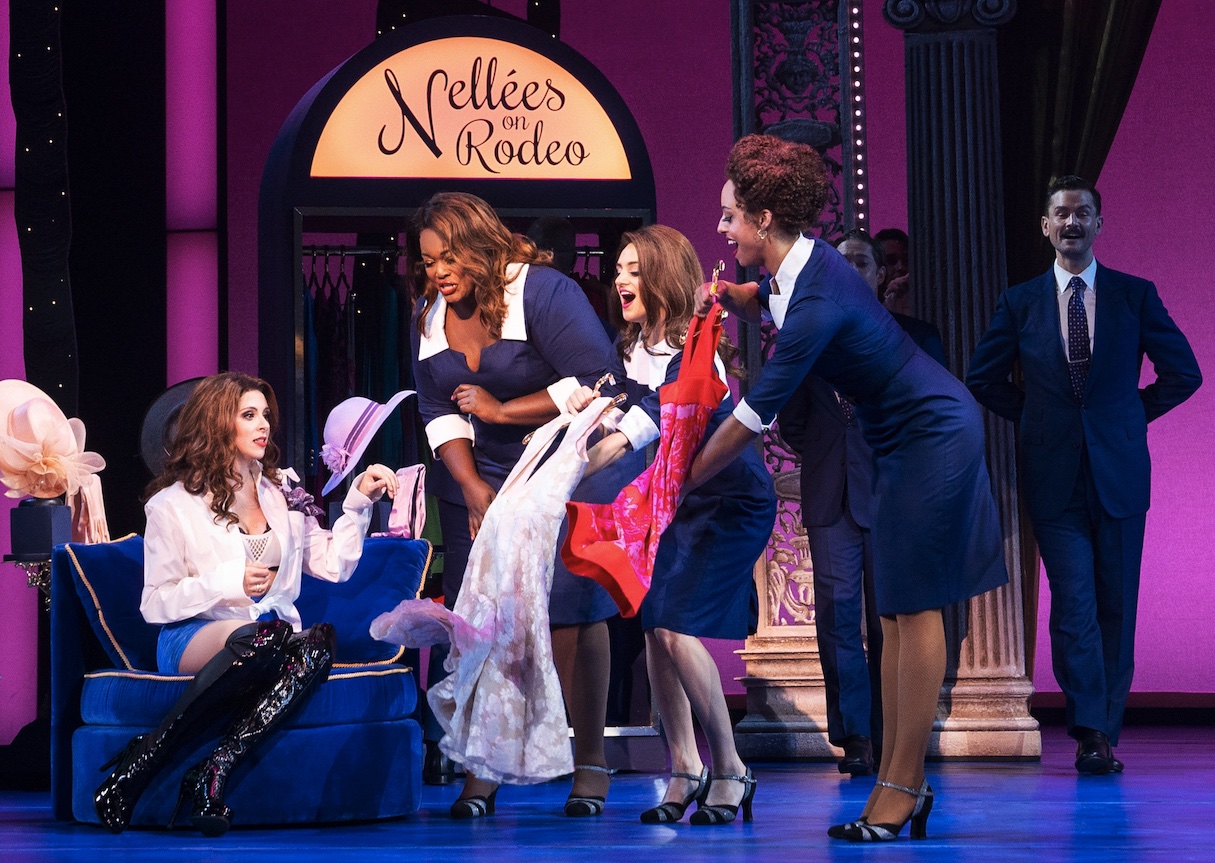