One of the many joys of live theater is the exhilarating knowledge that there are live humans on the stage moving in real time and that absolutely anything can happen, for better or worse. And in truth, some of my favorite moments both as a performer and audience member are when something goes dreadfully wrong.  There’s a heady quickening of adrenaline as the players try to create cover for missed lines, broken props, trips and rips and every other manifestation of Murphy’s Law: Anything that can go wrong will go wrong. 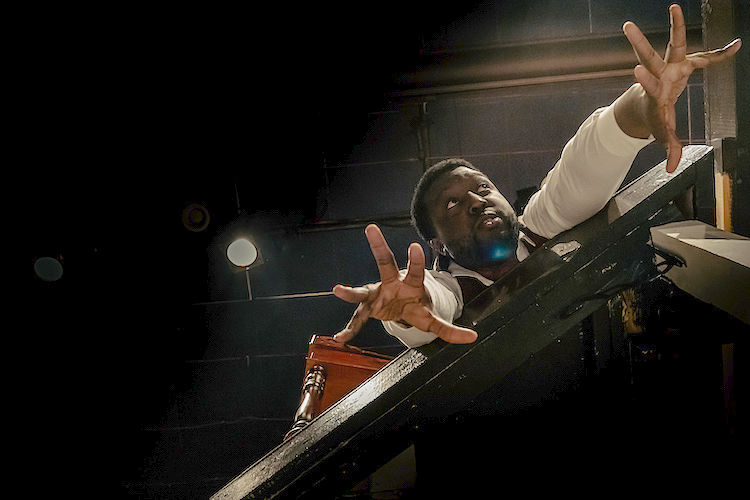 The Gaslight Baker Theater production of The Play That Goes Wrong by Henry Lewis, Jonathan Sayer and Henry Shields was a night of belly laughs and did-I-really-make-that-sound-out-loud snorts, exploring the comedy gold of theater disasters. Reminiscent of other “play within a play” backstage farces (e.g., Michael Frayn’s “Noises Off”) with a whiff of classic Agatha Christie whodunnit, “The Play That Goes Wrong” opens on an amateur theater company’s premier of The Murder at Haversham Manor. 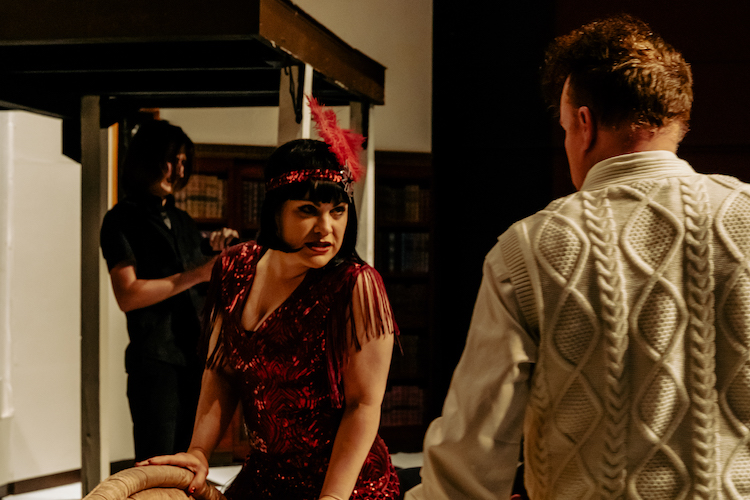 Director Beth James makes the challenges ahead clear even as the audience is settling in. The crew onstage crew is frantically working to finish set pieces and to find lost props, dogs, and a Duran Duran CD. From the opening curtain speech, the players are dogged by box-office misfires (some audience members thought they bought tickets for Hamilton), sticking doors, and flimsy sets. The depicted play descends into absolute lunatic calamity. 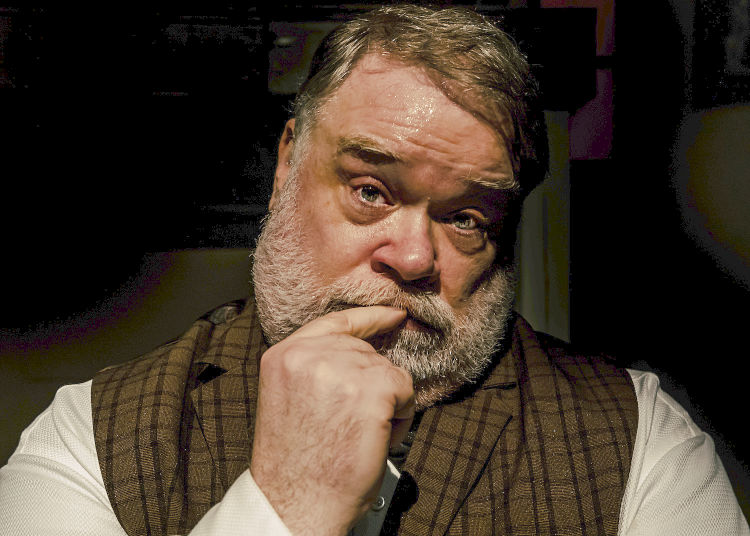 A work like this, depending on one disaster after another for laughs and motivations, could easily become a chaotic mess. But these intrepid actors-playing-actors create such distinctly recognizable personalities with all the egos, tics, fears, and wit (or lack thereof) that we in the audience come to know them and cheer them on as they struggle gamely through a performance that is collapsing in rubble around them.

The hope and despair of Will Mercer as the director Chris/Inspector, the earnest “bad acting” of Robyn Gammill as Dennis/Perkins, the deer-in-headlights terror of Dawn Wright-Calvert as the stage-manager/substitute actor, the peacocking strides of Tommie Jackson as Robert/Thomas Colleymore, sound designer Mitchell Oden’s “episode,” and R. Michael Clinkscale’s decision as Max/Cecil Haversham to dance when he doesn’t know what else to do—what a comedic feast!

Additional praise would risk spoiling moments that are true gems. 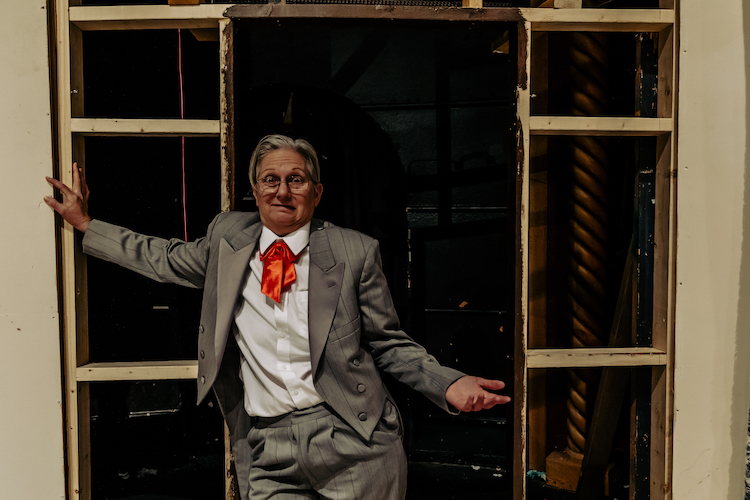