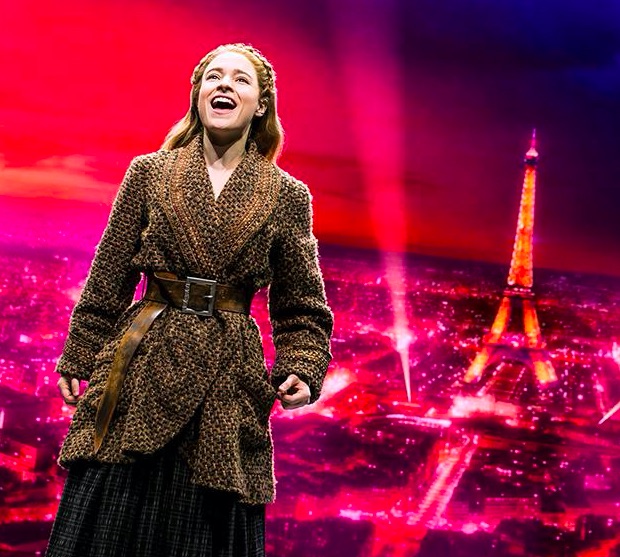 The Grand Duchess Anastasia Nikolaevna of Russia was born in June of 1901 and passed away at the young age of 17 in 1918.

Modern fable, urban myth, or conspiracy theory, call it what you like, but this mystery has gripped many minds for many years. Anastasia was the youngest daughter of Tsar Nicholas II. Though he had abdicated the year before, Nicholas and his family were executed by Bolshevik secret police in July 1918. They were to be the last of the sovereign Romanov line.

Anastasia was rumored to have escaped this fateand  to roam Europe as a duchess without a crown or a court. There have been many books and films giving their own take on the legend. There was also a string of women who claimed to be the real Anastasia, each with their own tale of how they survived.

Modern DNA testing has proved that the best-known claimant, Anna Anderson, was not related to the Romanovs. Anderson had claimed that she hid among the bodies of her family until a friendly guard helped her escape. She maintained a legal battle for recognition for over thirty years and never won. The story grew wilder, with reports of the Bolshevik secret police searching houses and trains for escaped Romanovs as well as people claiming they had seen Anastasia. The tales go on and on…

For a limited time, you can take part in this adventure in perhaps its most rollicking form, for the touring Broadway version is at the Bass Concert Hall from February 12th to the 17th. The show originally premiered on Broadway in April of 2017 and was nominated for multiple awards. The show uses some songs from the 1997 Disney movie as well as some originals. It differs from the movie, as it shuns all supernatural elements and replaces the primary villain, Rasputin, with a Bolshevik general. The musical went on to be produced in Madrid (October, 2018) and Stuttgart (November, 2018). This year there are planned openings in the Hague and Mexico City. This touring production has been on the road since October of 2018. 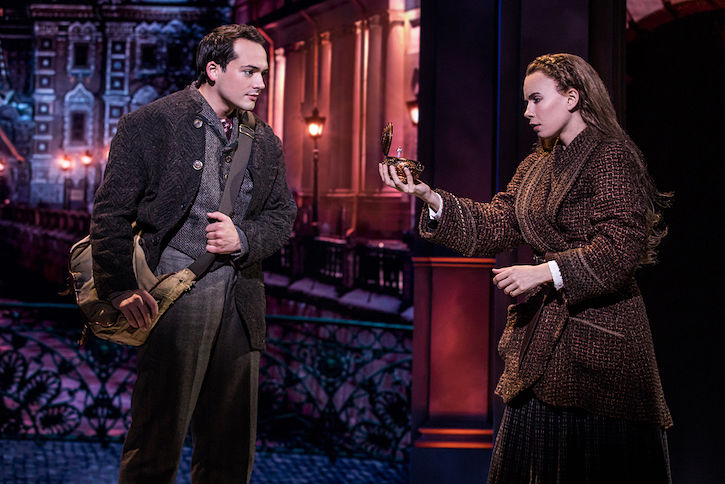 The story follows an amnesiac street-sweeping orphan who meets two con men who convince her she might be the long-lost Anastasia Romanov. They do her best to convince and train her, and in the process they begin to be convinced themselves. The final challenge is escaping Russia for Paris and avoiding the Bolshevik officer Gleb who has been instructed to catch her at any cost.

Terrence McNally wrote the book, Stephen Flaherty did the music, and Lynn Ahrens the lyrics.  Tony-Award-winner Darko Tresnjak directed. Lila Coogan plays Anya. Her voice is both lilting and powerful. She manipulates it like a soloist on an instrument, not afraid to stray away from the confines of the melody in an effort to add a greater depth of feeling to her voice. Veteran musical attendees appreciate this, for they enjoy feeling they're being sung to, not at.

This production is a spectacle in more ways than one. The backgrounds behind the scene really bring them to life. They're videos of dazzling landscapes: a snowstorm, a moving train track, the night sky, or the glittering lights of Paris. The lighting is well paced to match the mood of the individual scenes. The designers clearly intended to contrast the gloominess of Leningrad with the golden glimmer of Paris, but in both cases the lighting seemed quite dim. This was appropriate in the few scenes where the ghosts of the ancestors appeared on stage. 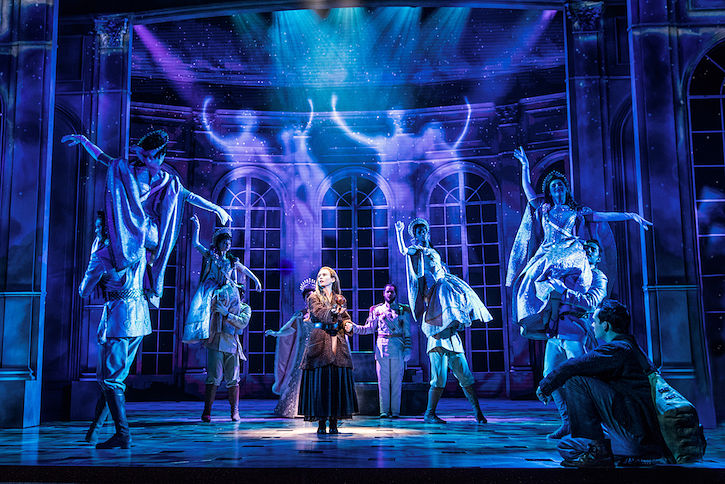 The mood seemed to swing abruptly between bright, lively, and even cartoonish to sad moments of personal despair. The musical numbers reflected this, in a sort of mash-up between Les Misérables and Rodgers and Hammerstein. In general, the two con men and Countess Lily had the cheery tunes.

Tari Kelly as Countess Lily was absolutely amazing. Her dancing and singing were wildly entertaining and overtly striking. Peggy Hickey’s choreography is really outstanding. She showcases her adeptness in many forms of dance, including ballroom, Russian traditional, jitterbug, and ballet. The energetic numbers are a pure delight to watch as the characters prance in gleeful circles around the stage. Claire Rathbun as Odette in Swan Lake (the show within the show, if you will) is graceful and enchanting. 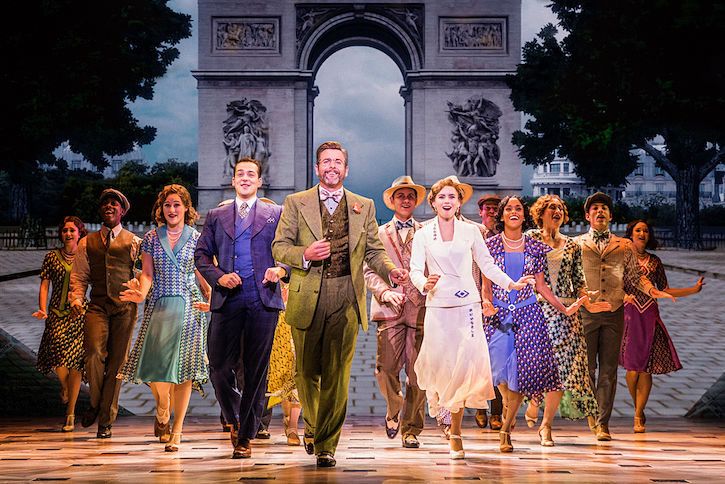 Linda Cho’s period costume design is deserves all the praise it gets. Her keen eye highlights the differences between Russia and France. And the dress Anastasia wears in her final scene is breath-taking; it helps signify Anastasia’s ascension from the material world into the realm of legend. 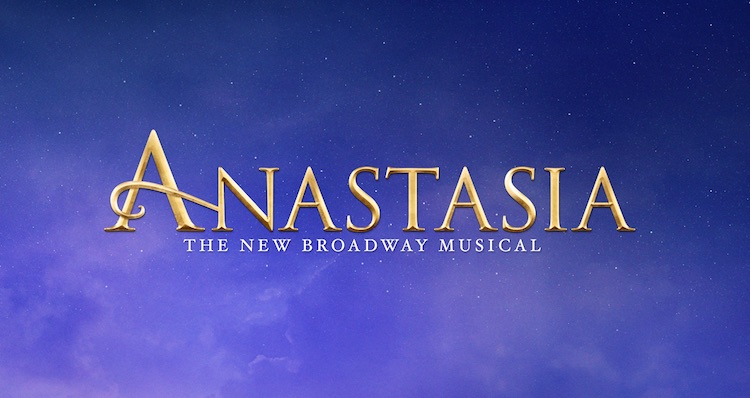