Review: Crimes of the Heart by Playhouse San Antonio
by Kurt Gardner 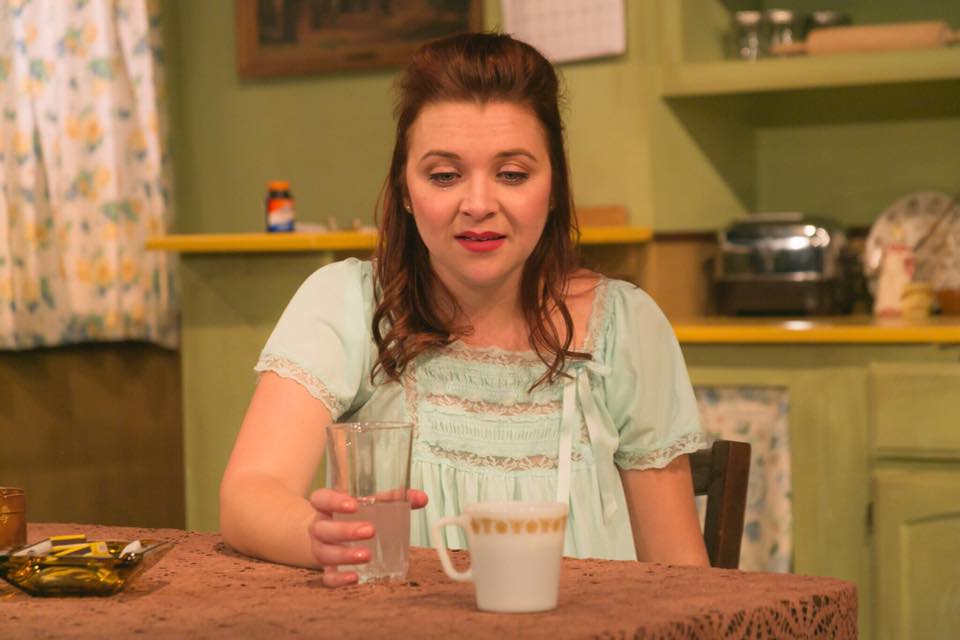 Beth Henley’s 1978 Pulitzer Prize-winning Crimes of the Heart has aged well. Its Chekhovian tale about the tribulations of the Magrath sisters of Hazlehurst, Mississippi, is timeless, and the Cellar Theatre’s sparkling production is buoyed by an appealing cast.

Erin Polewski shines as Lenny, the eldest of the sisters, who suffers from a shrunken ovary and a lack of romantic prospects. Also good is Emily Cleveland as middle sister Meg, who has returned from a stint in Hollywood in a failed attempt to launch a singing career and ended up in a psychiatric ward. Kimberlyn Kacie is fun as their fiery younger sister, Babe, who has just shot her husband in the stomach because she “didn’t like his looks.” Rosa Gardner is appropriately hissable as their judgmental, social-climbing cousin, Chick. 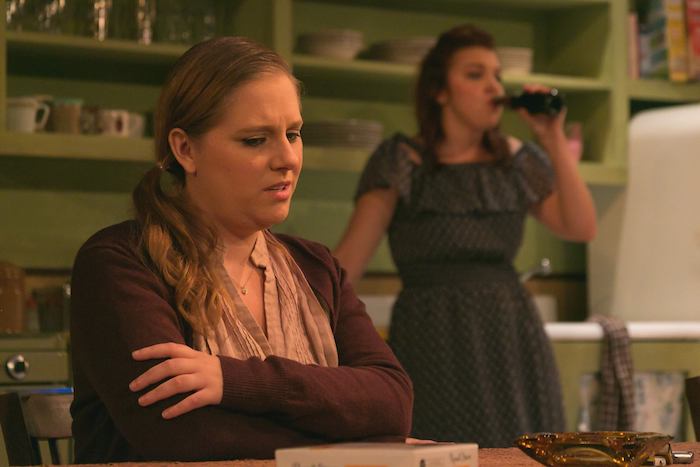 Tyler Askins is pleasant as Doc, a friend of the family who still has feelings for Meg, even though she’s responsible for his leg getting crushed during a hurricane. Brendan Brady rounds out the cast as Barnette, an ambitious young attorney who falls for Babe while working on her case. This ensemble works together terrifically, with each cast member providing ample support to the others.

Henley’s skill at finding the authenticity in her characters is what makes Crimes work so well. After all, a scenario that includes a mother hanging herself (and her cat), a beloved horse struck by lightning and a grandfather in a coma that can still be considered comedy — if a dark one — must be getting something right. Suffering is this family’s legacy, and they do it so well.

This is a thick slice of Southern Gothic served up fresh by director Bill Gundry. He knows Henley’s dialogue will sell itself, so he allows his actors to deliver their lines, no matter how appalling, naturally and without exaggeration. Again, it’s the truth in the piece that puts it over more than any wisecracking could. 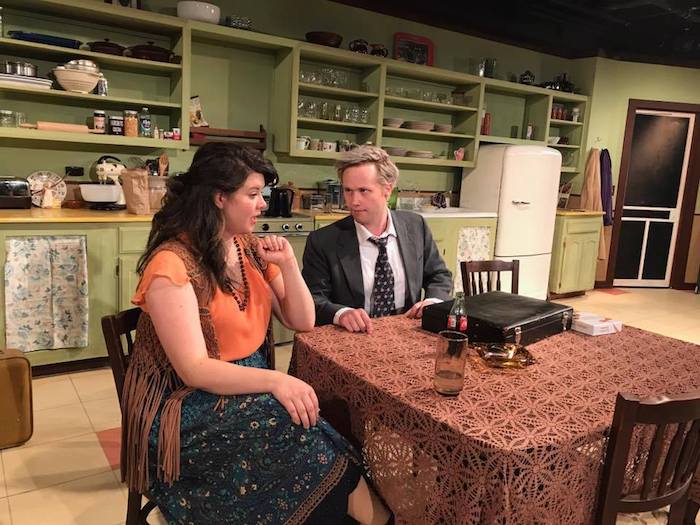 Crimes of the Heart
by Beth Henley
Playhouse San Antonio

More to be announced by Playhouse San Antonio (February 19, 2016) 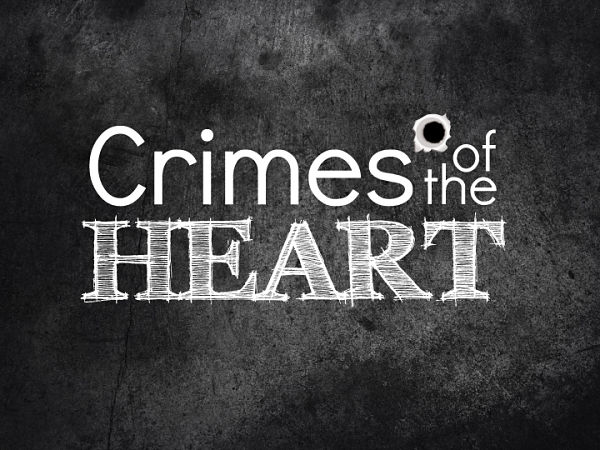