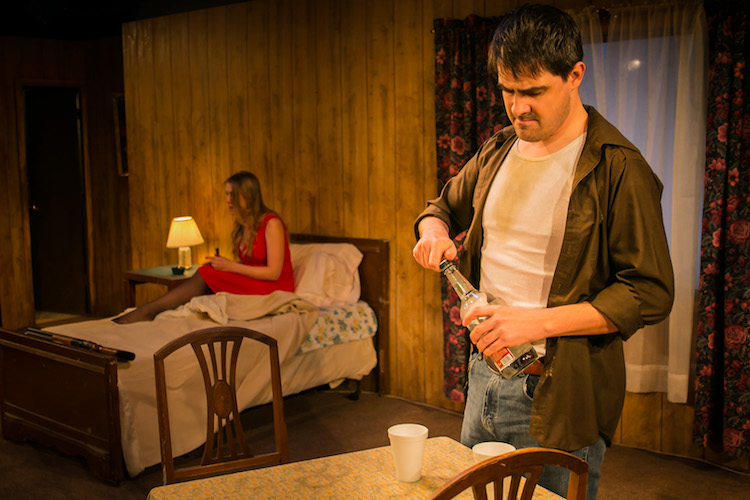 So many theatrical works grow in stature and continue to preserve their ability to mesmerize new audiences as the years pass. Unfortunately, such is not the case with Sam Shepard’s 1983 Fool for Love.

Though it’s well-directed and performed by a talented cast, Playhouse San Antonio’s production, currently playing in the Cellar Theatre, isn’t ever as edgy as it wants to be.

The onstage violence and subversive subject may have been shocking 34 years ago, but exposure to subsequent similarly-themed works by such provocateurs as Neil LaBute (Fat Pig) and Stephen Adly Guirgis (The Little Flower of East Orange) have drained it of its original power.

Fool for Love is set in a tawdry Mojave Desert motel room inhabited by May (Holly Clifford), who fled from her longtime boyfriend, Eddie (Damon C Mentzer), when she discovered he was having an affair. Eddie drove “2,480 miles” to find her, which he did, and now he intends to drag her back to his trailer in Wyoming. She wants nothing to do with him. She’s found a job, she explains, and even a new man, Martin (Michael Zaiontz), who is coming to take her out this very evening. 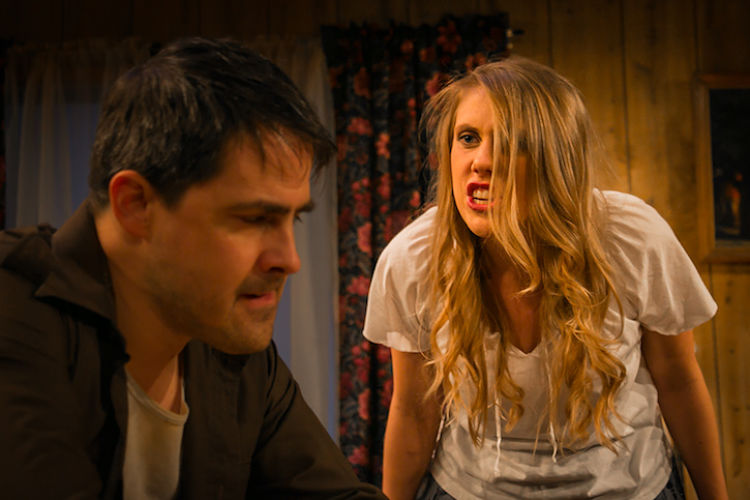 Of course, this betrayal causes Eddie to explode, and the recriminations come fast and furious. When words aren’t enough, the battle becomes physical. Such is the passionate nature of their relationship that it can switch from lust to brutality in a heartbeat. Sitting in a chair on the sidelines the entire time is the Old Man (Bill Gundry), a mystical father figure who occasionally adds his own commentary. He also reveals that he’d raised families with both of their mothers, adding an even more troubling aspect to Eddie and May’s relationship. 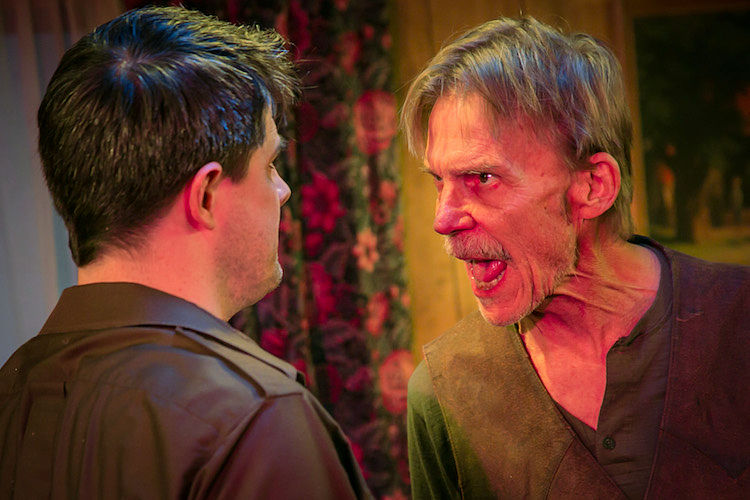 Clifford and Mentzer are fine as the troubled lovers, with Mentzer effectively projecting a desperate menace as the broken-down cowboy who’s crazy to get his woman back. Gundry also registers as the Old Man, delivering the Shepard-trademark monologues in a, well, Shepardian style. Zaiontz provides some bleak humor as the childlike Martin, who finds himself an unwilling witness to the death throes of a doomed union.

George Green’s direction is deft, and Nicholas Ponting’s set is quite atmospheric. But to contemporary audiences, the familiar themes of battle-scarred lovers, dysfunctional parents and the vanishing West play here like worn-out tropes. Occasionally Shepard’s dialogue reaches for poetry, but much of it is too familiar and circuitous. No amount of shouting or door-slamming can make the material fresh again. 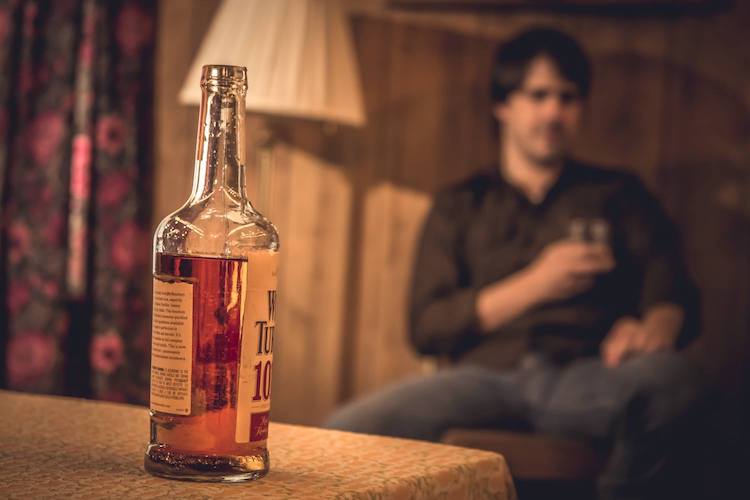 Fool for Love plays Fridays and Saturdays at 8:00 p.m. and Sundays at 3:00 p.m. through February 5 at the Playhouse San Antonio’s Cellar Theatre, San Pedro Park at Ashby. Tickets can be obtained online or by calling (210) 733-7258.

Tickets $17 - $40 plus handling fees. Reserve seats and purchase online via the Fool for Love page on The Playhouse News at Theplayhousesanews.org. 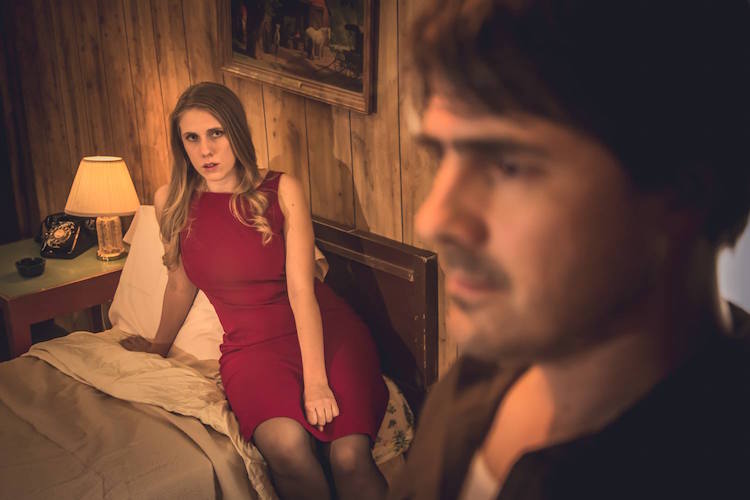 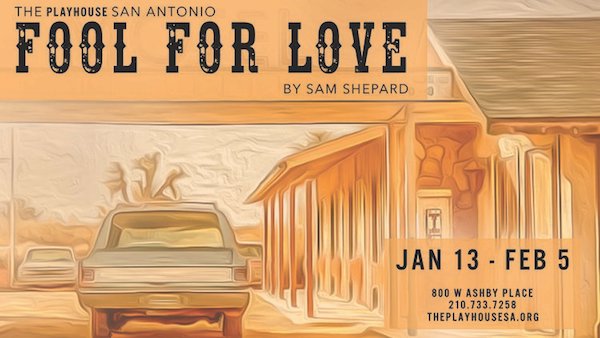