OPEN CALL auditions March 19 and 20, 2016; video auditions will be accepted (details to be publilshed in February) 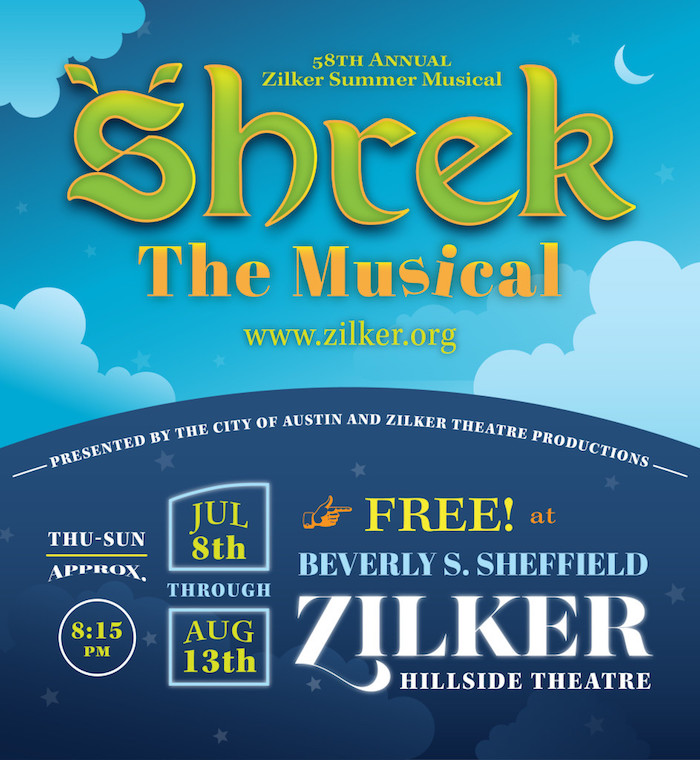