2020-2021 Season Reveal, Classic Theatre San Antonio: WE ARE THE CHOICES WE MAKE 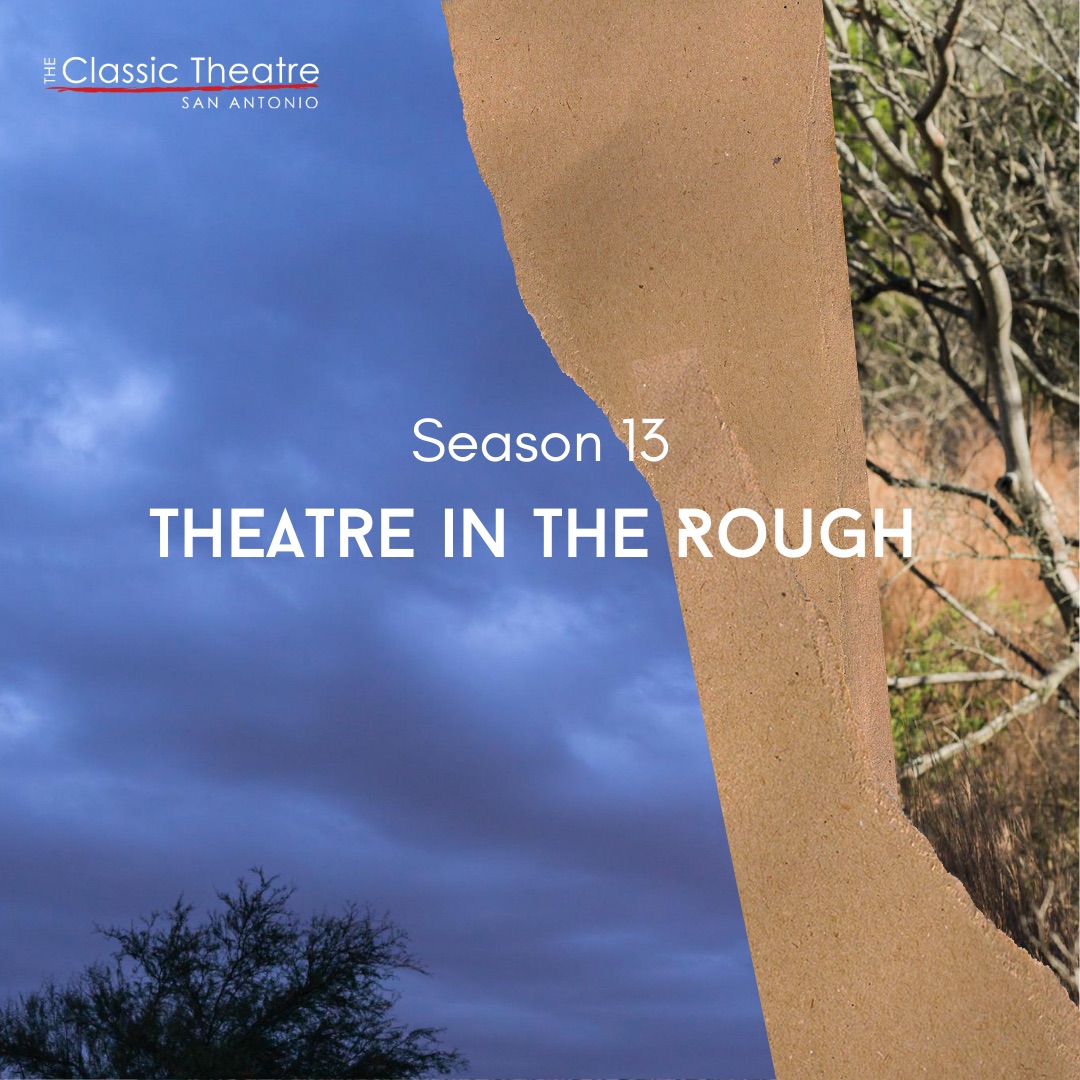 We Are the Choices We Make

Shows will be held at 7:30 p.m. on Fridays, Saturdays & Sundays (except for a few Thursdays in April).

Macbeth, a brave Scottish general, receives a prophecy from a trio of witches that one day he will become King of Scotland. The play follows this loyal soldier as he seeks the crown regardless of consequences, asking the question what happens when ambition subverts reason in an honorable and loyal man? 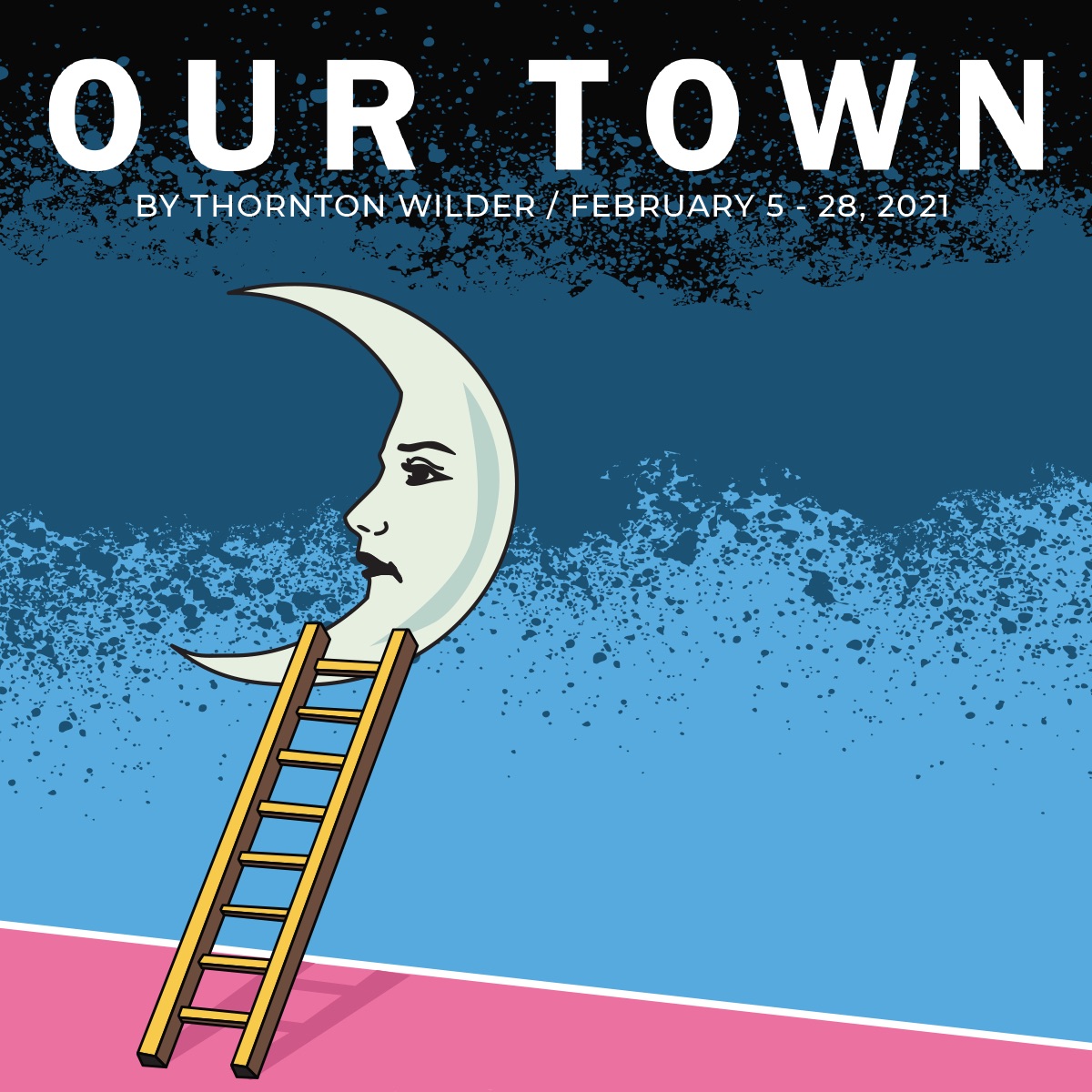 Our Town by Thornton Wilder

This heartfelt classic drama by American playwright Thornton Wilder, tells the story of the fictional American small town of Grover's Corners between 1901 and 1913 through the everyday lives of its citizens. How do the characters find meaning and contentment with their choices as their dreams, relationships, and futures unfold? 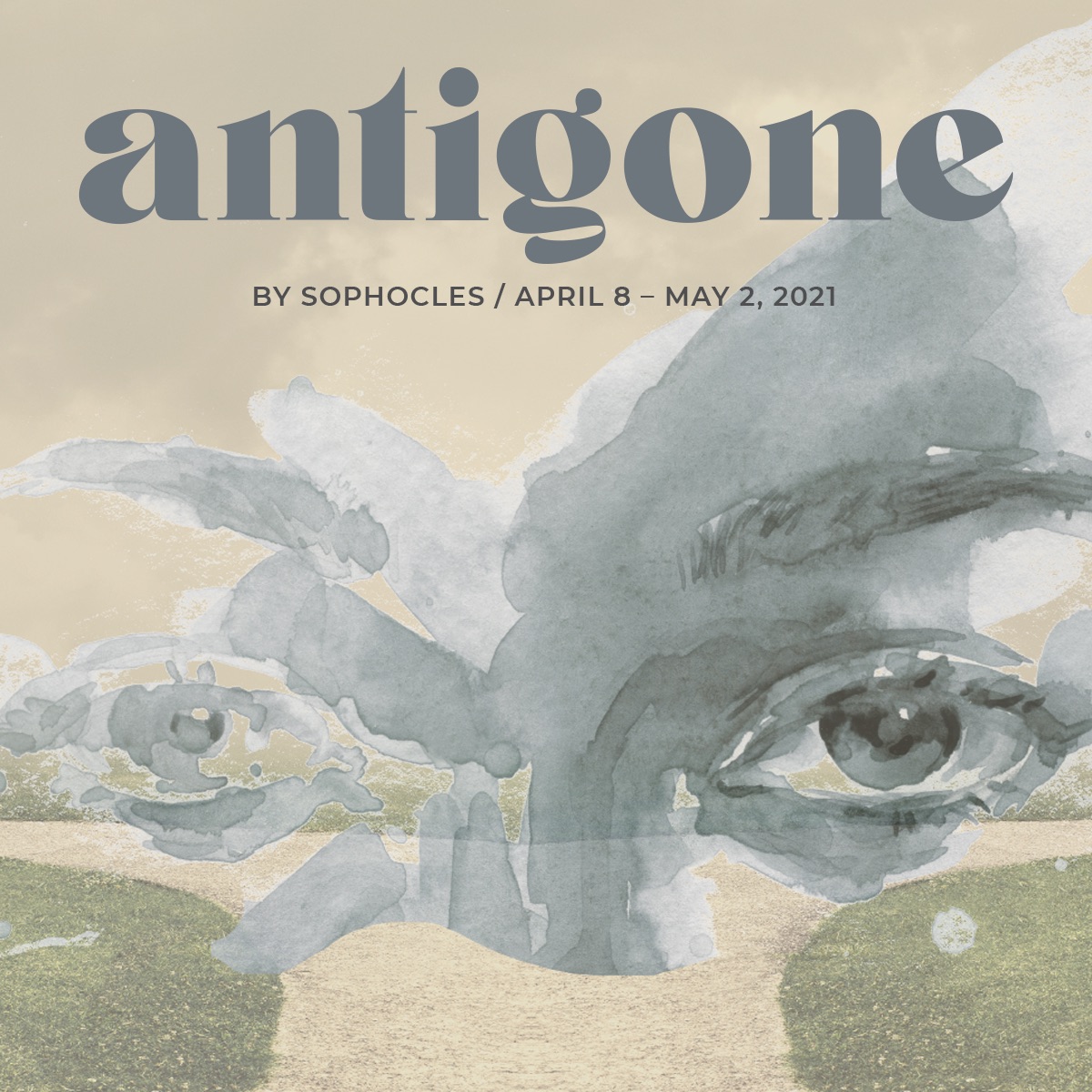 The play Antigone begins with two brothers fighting for the kinship of Thebes. Both men die in battle. Their successor and uncle, Creon, decides that one brother will be buried but the other brother will be left on the field of battle. Their sister, Antigone, finds herself having to choose between what she believes to be right, burying her brother, or following the laws of man and facing death herself. What happens when we are forced to choose between doing what we feel is right and what the world is telling us is right?  What forces us to take a stand? What are we willing to die for?

Flex Passes are ON SALE NOW!

Tickets to shows in our season 13 are now available online as well at classictheatre.org