Performance Photos by Steve Rogers: FEFU AND HER FRIENDS, Filigree Theatre, October 19 and 20, 2019 (only)

Set in a country home in the 1935’s FEFU AND HER FRIENDS follows the lives of eight women through five different environments in the course of one day.  The audience is broken up into four groups to experience this original site-specific drama. Fefu and Her Friends was written by prolific Cuban-American playwright Maria Irene Fornés. Written and produced in 1977, the play is known for its unique staging style and an all-female cast. The play is regarded as feminist, with its attention toward gender roles and the struggle against female stereotypes, revealing different levels of loneliness, isolation, and entrapment within the confines of a woman’s role at the time.

Fefu and Her Friends
by Maria Irene Fornés
Filigree Theatre

Performances at 2 p.m. and 7 p.m., Friday and Saturday 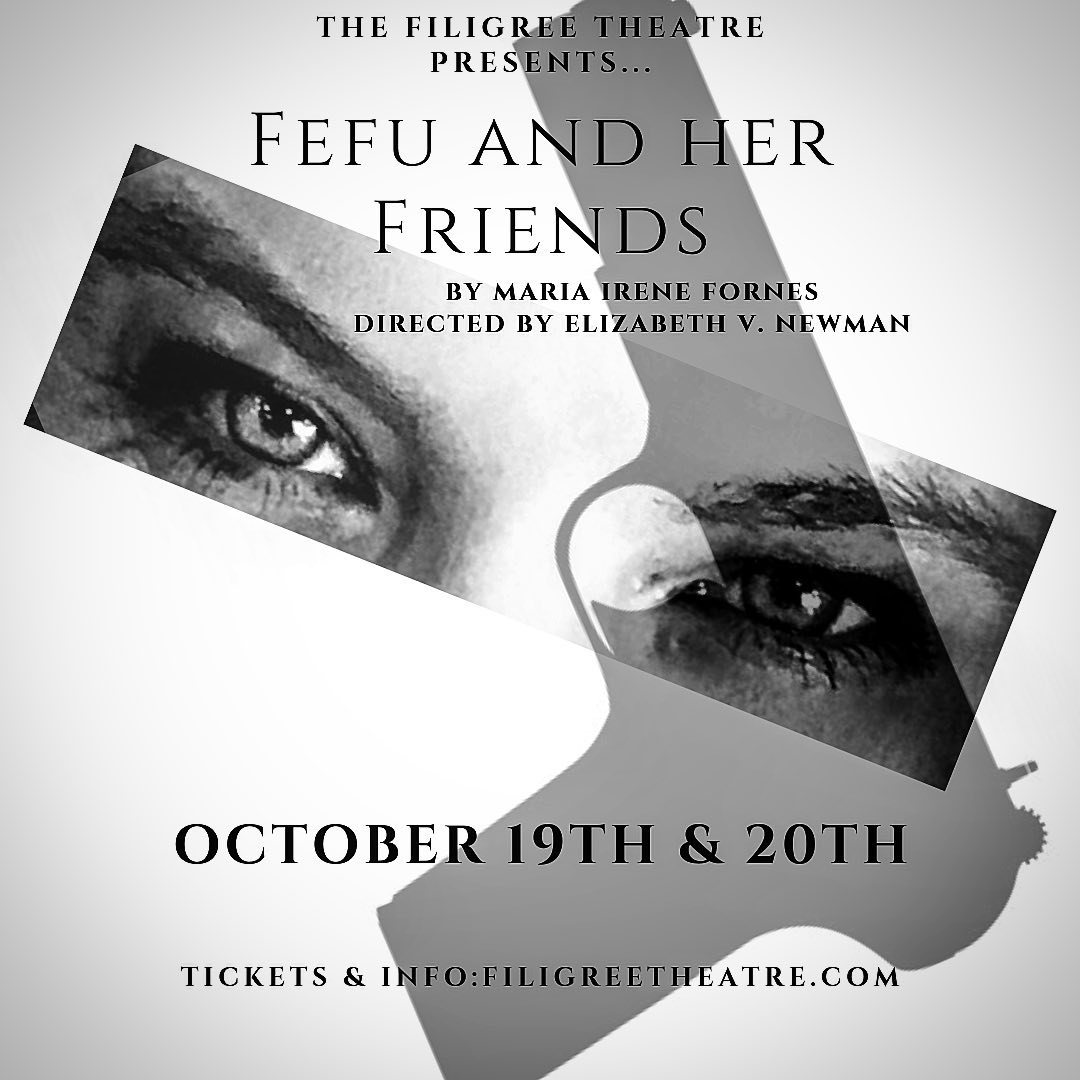