Performance Photos by Mary Rath: AS YOU LIKE IT, Emily Ann Theatre, Wimberley, September 6 - 29, 2019 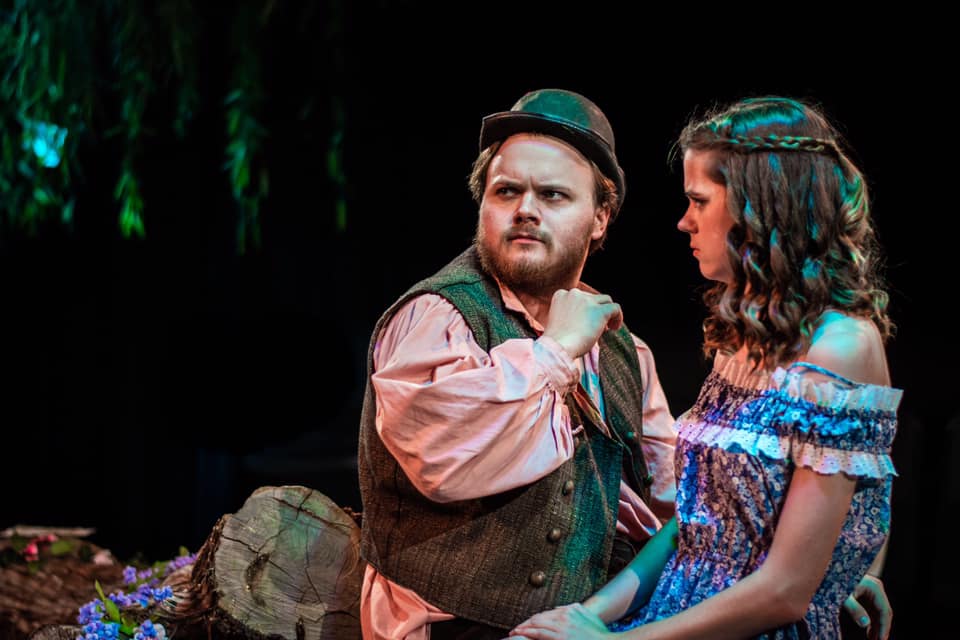 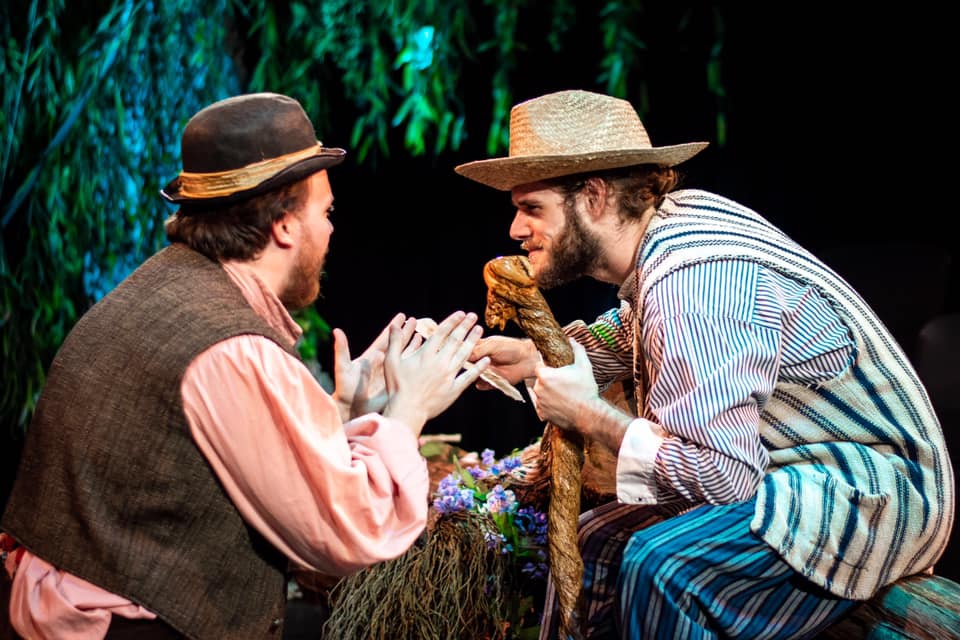 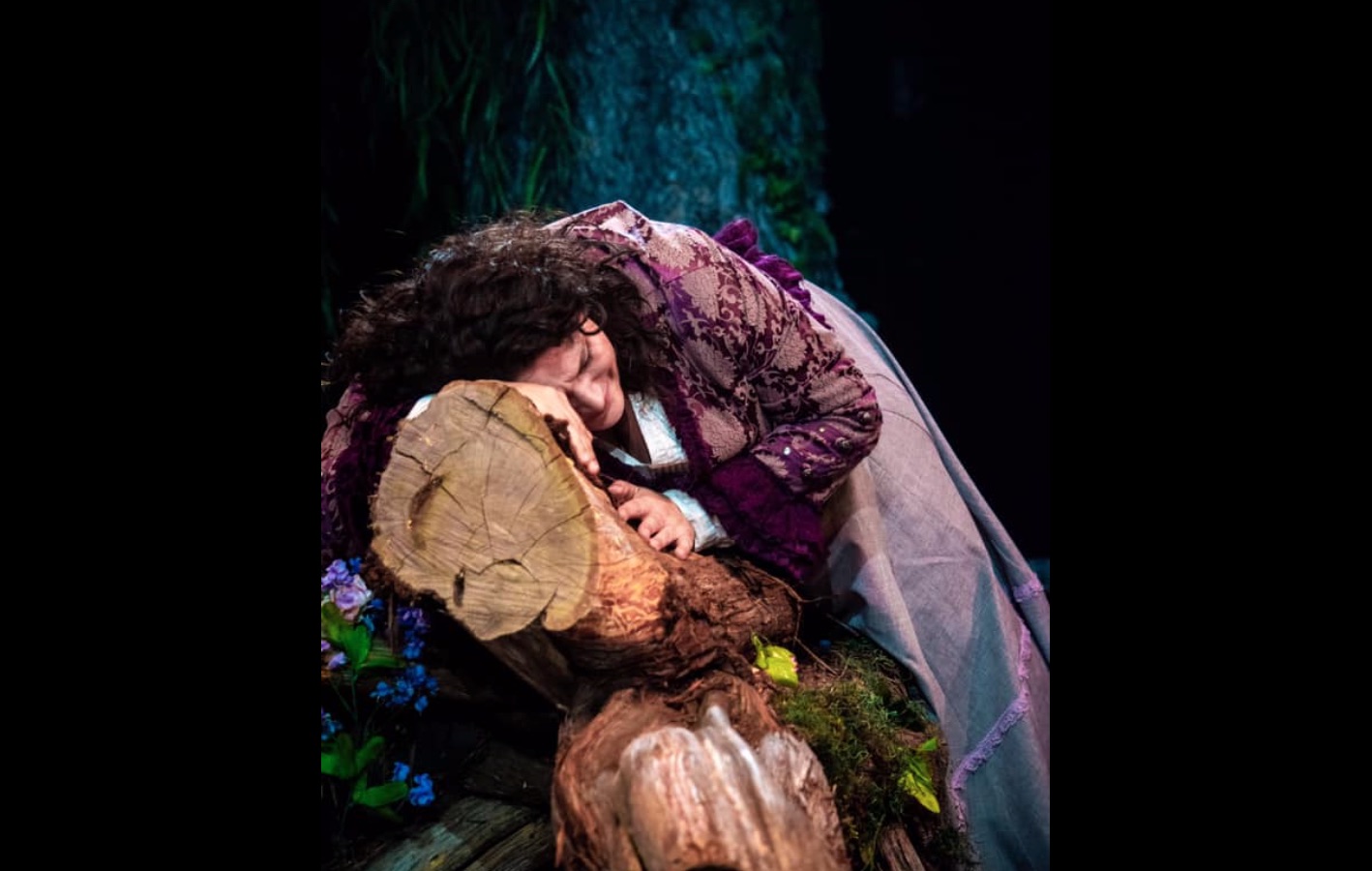 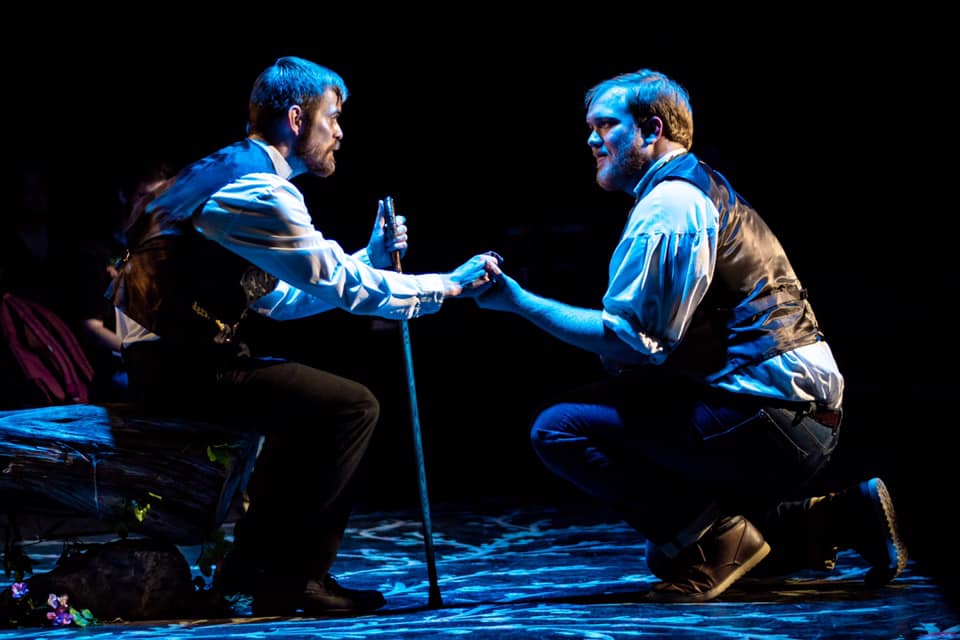 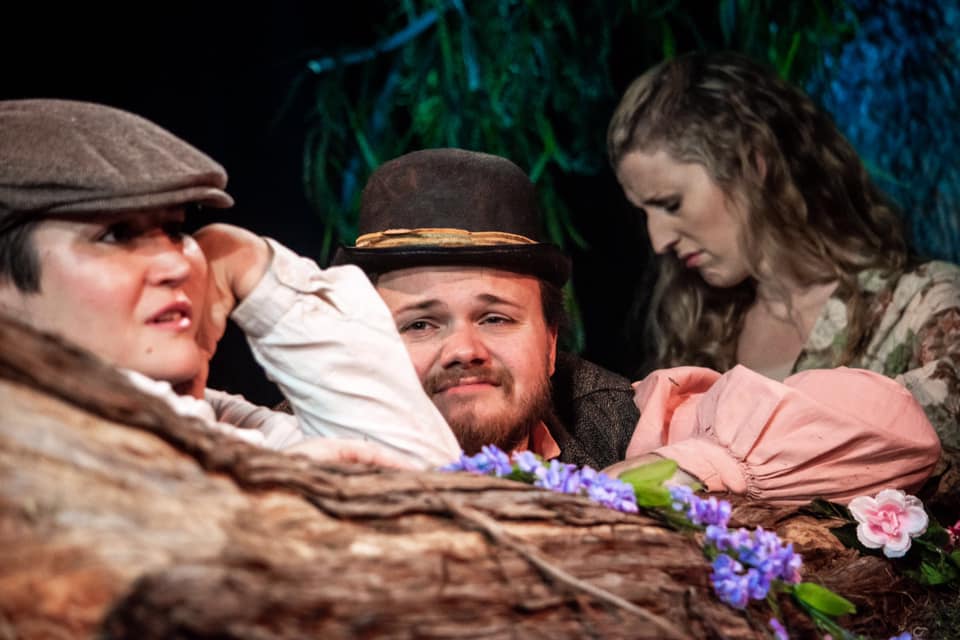 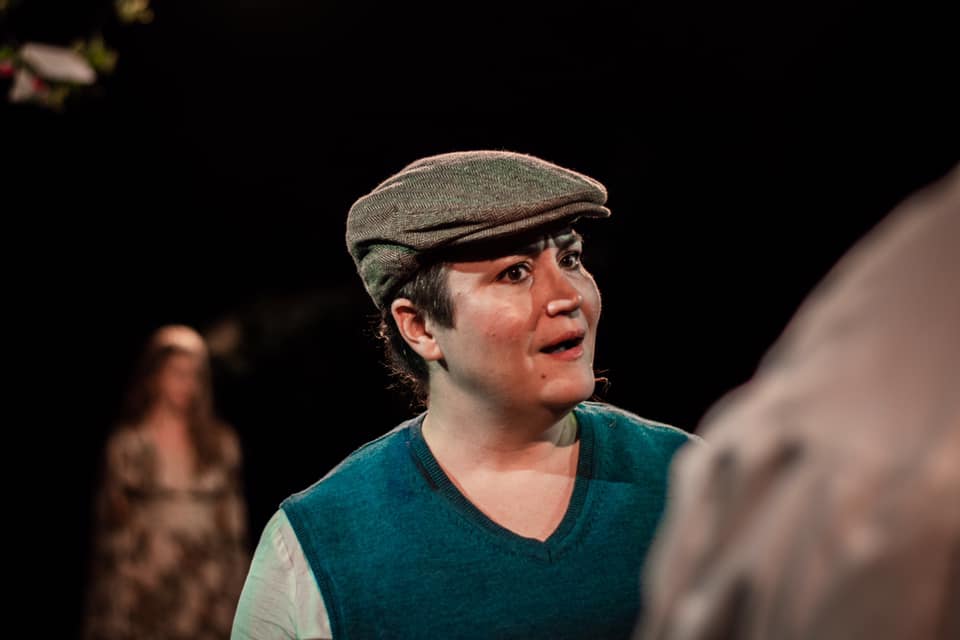 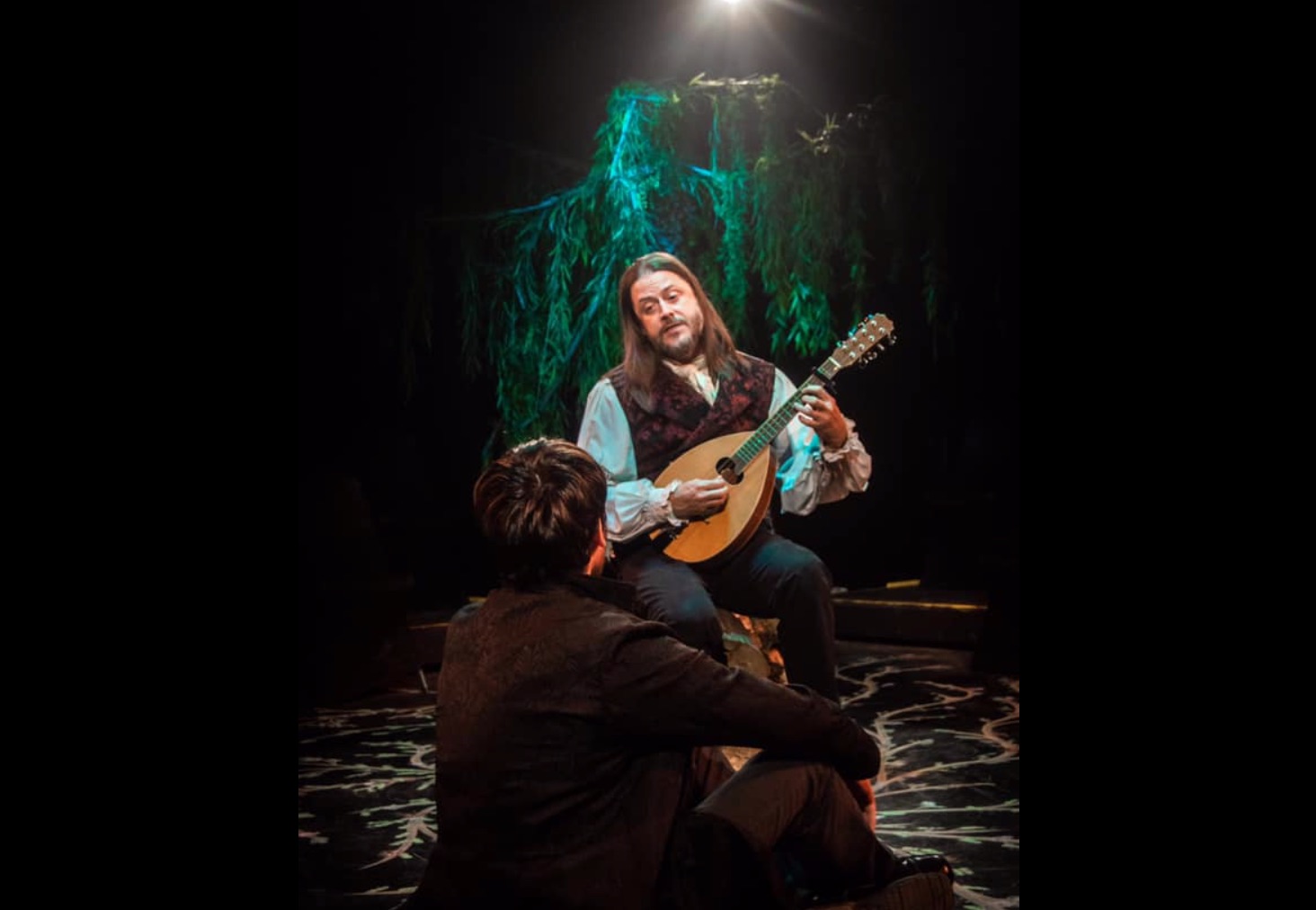 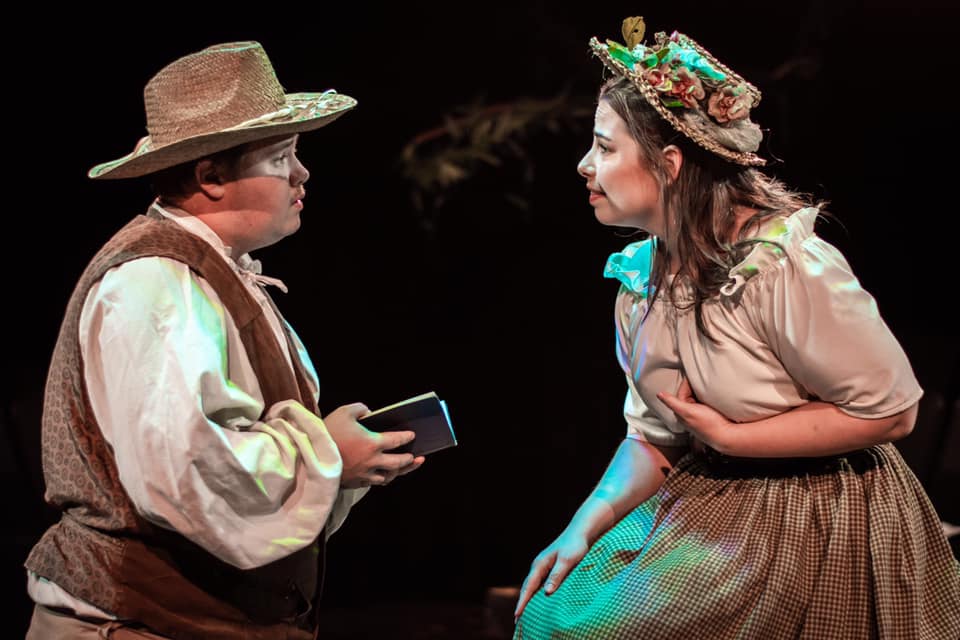 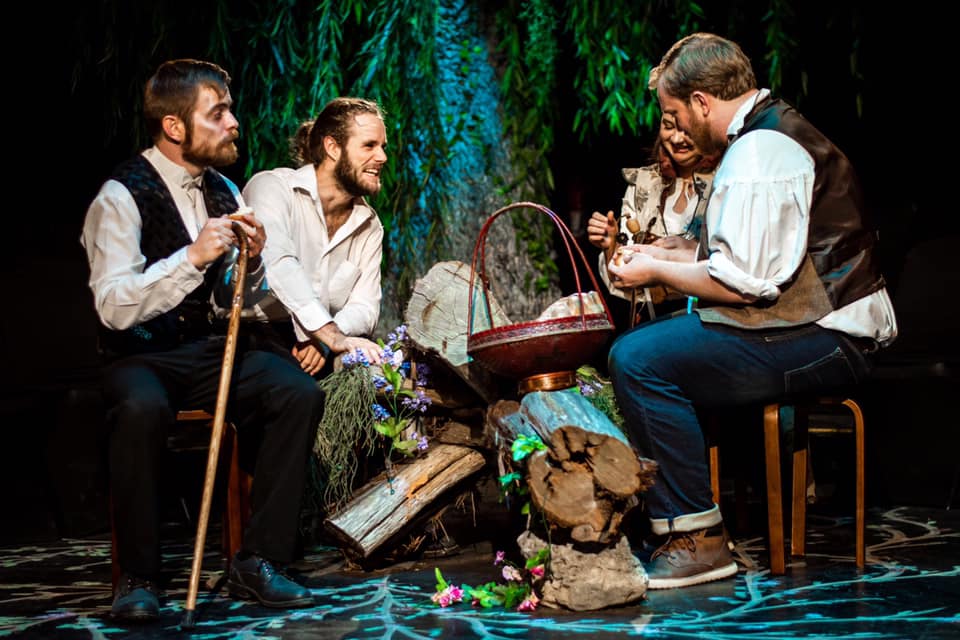 Rosalind and her cousin escape into the forest of Arden and find Orlando, Rosalind's love. Disguised as a boy shepherd, Rosalind has Orlando woo her under the guise of "curing" him of his love for Rosalind. Join us to find out how this story of love, magic, wit, and humor ends!

EmilyAnn Theatre's HILL COUNTRY SHAKESPEARE, Wimberley's professional Shakespeare company, is bringing AS YOU LIKE IT in all of its romantic, musical, humorous, witty glory.  Directed by Beth James & Luke Jenkins.

As You Like It
by William Shakespeare
Emily Ann Theatre 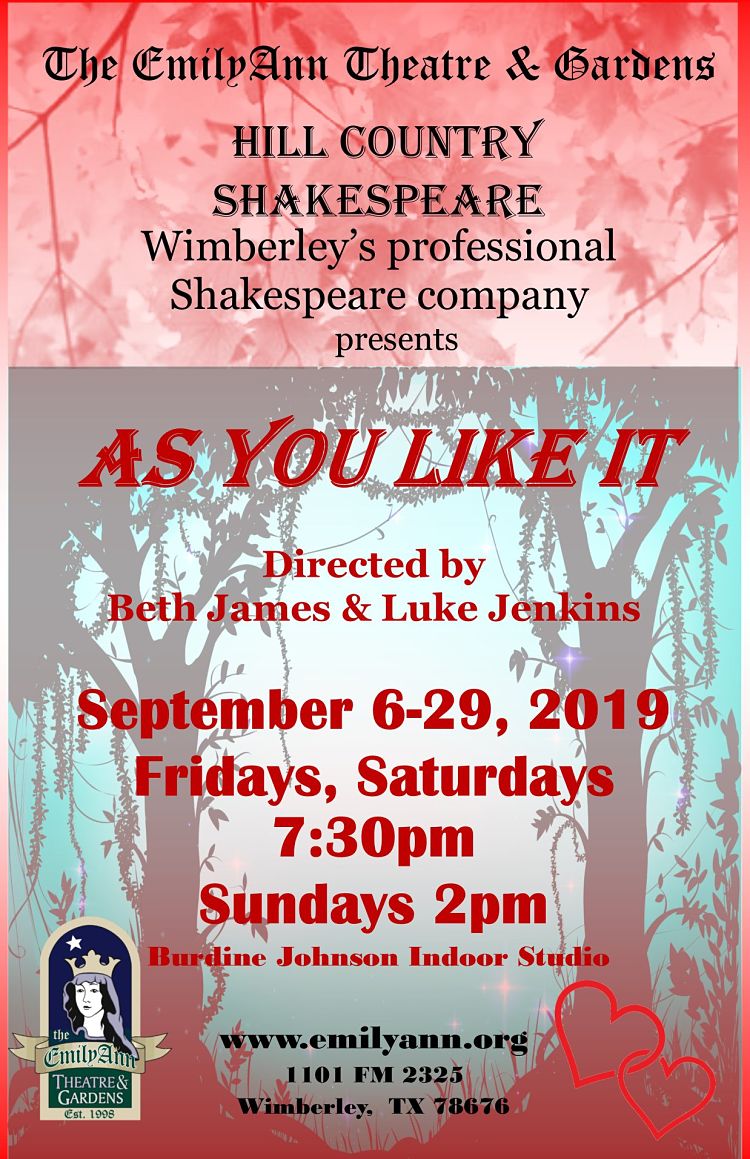