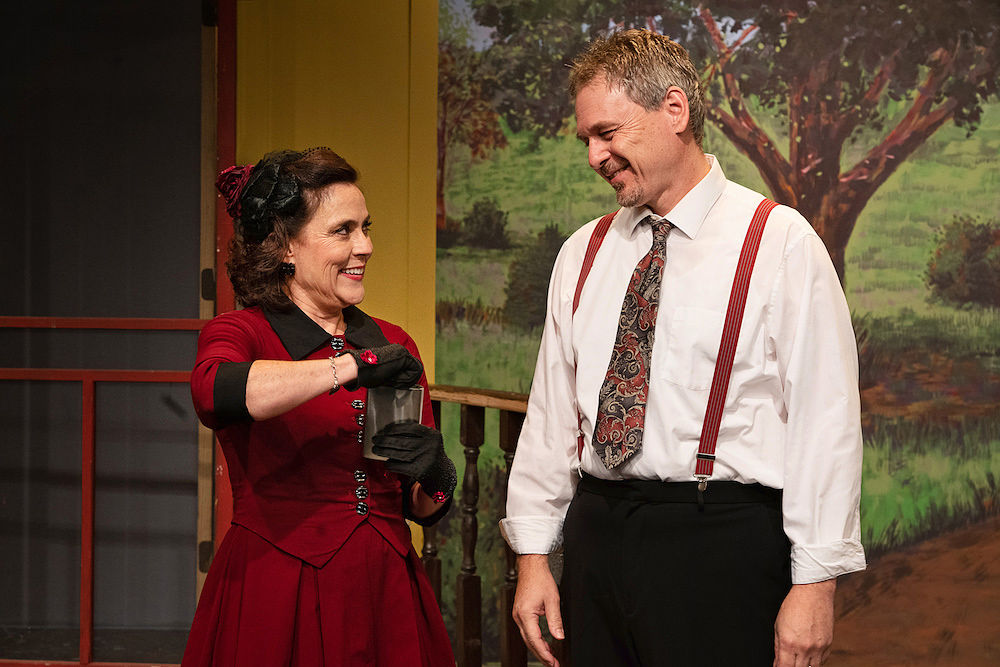 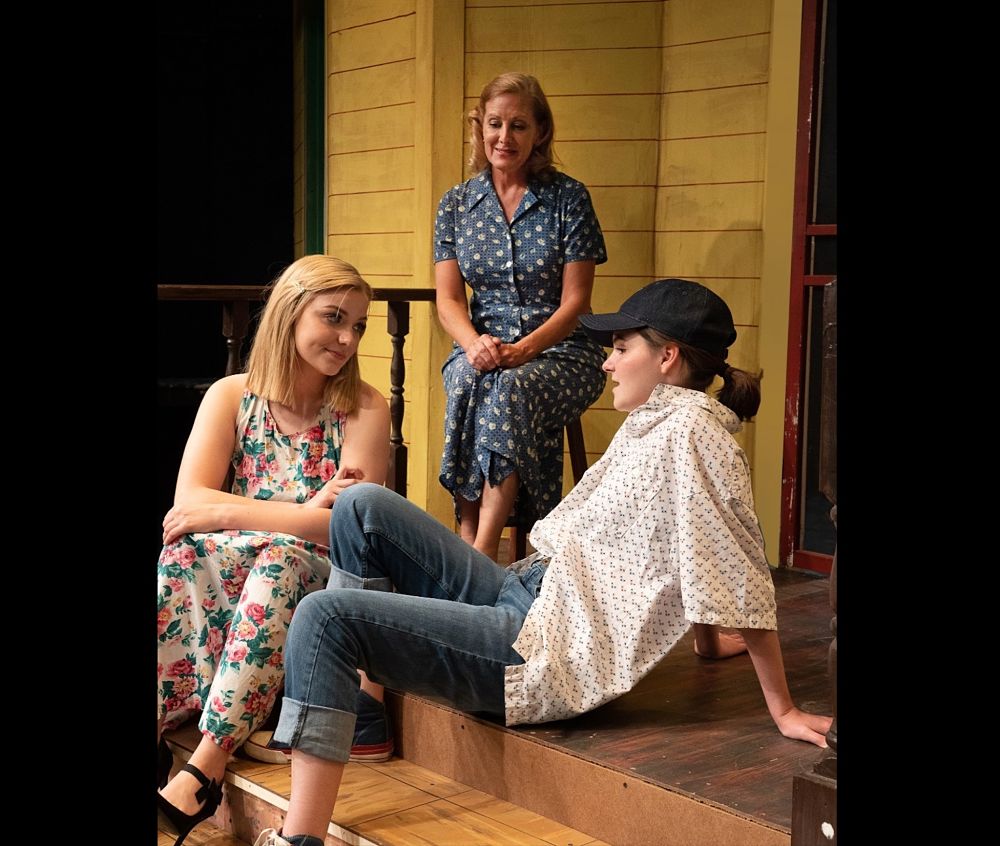 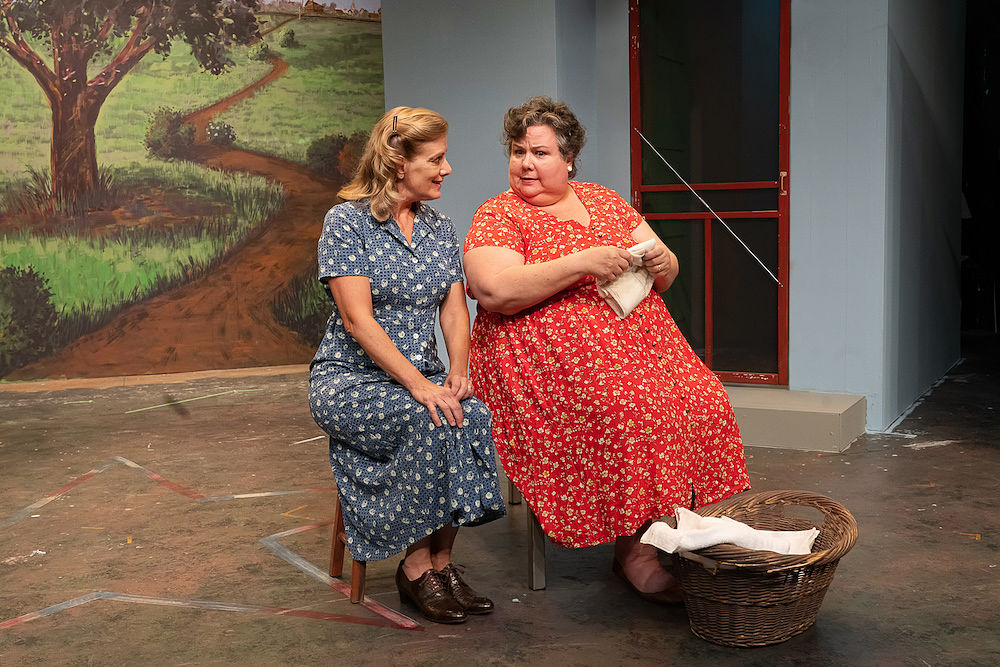 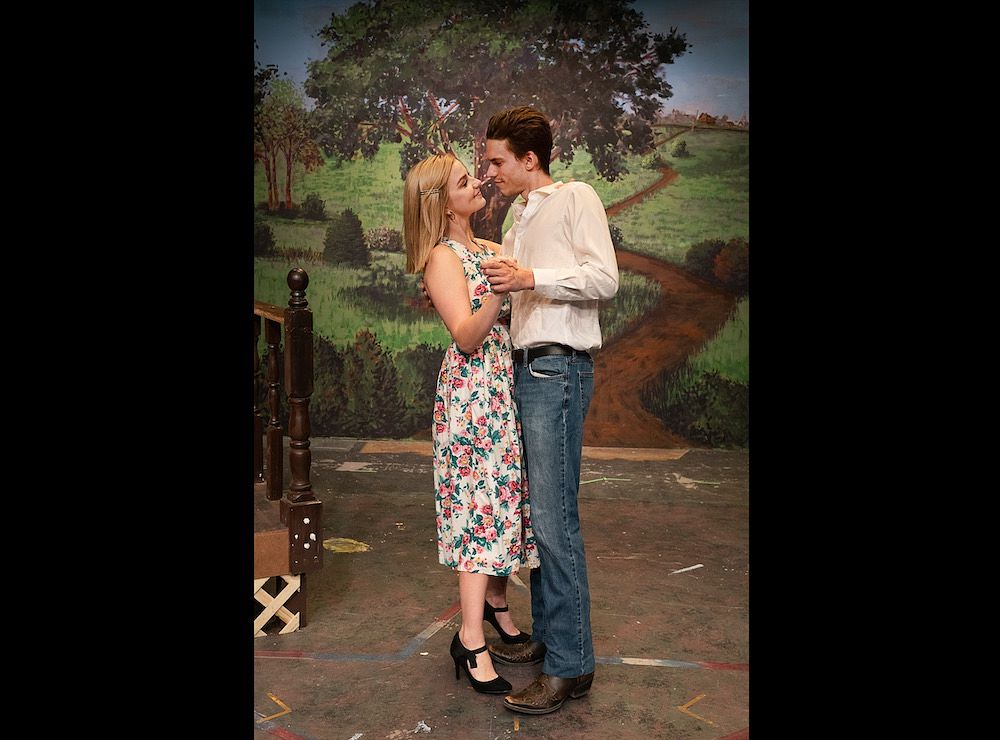 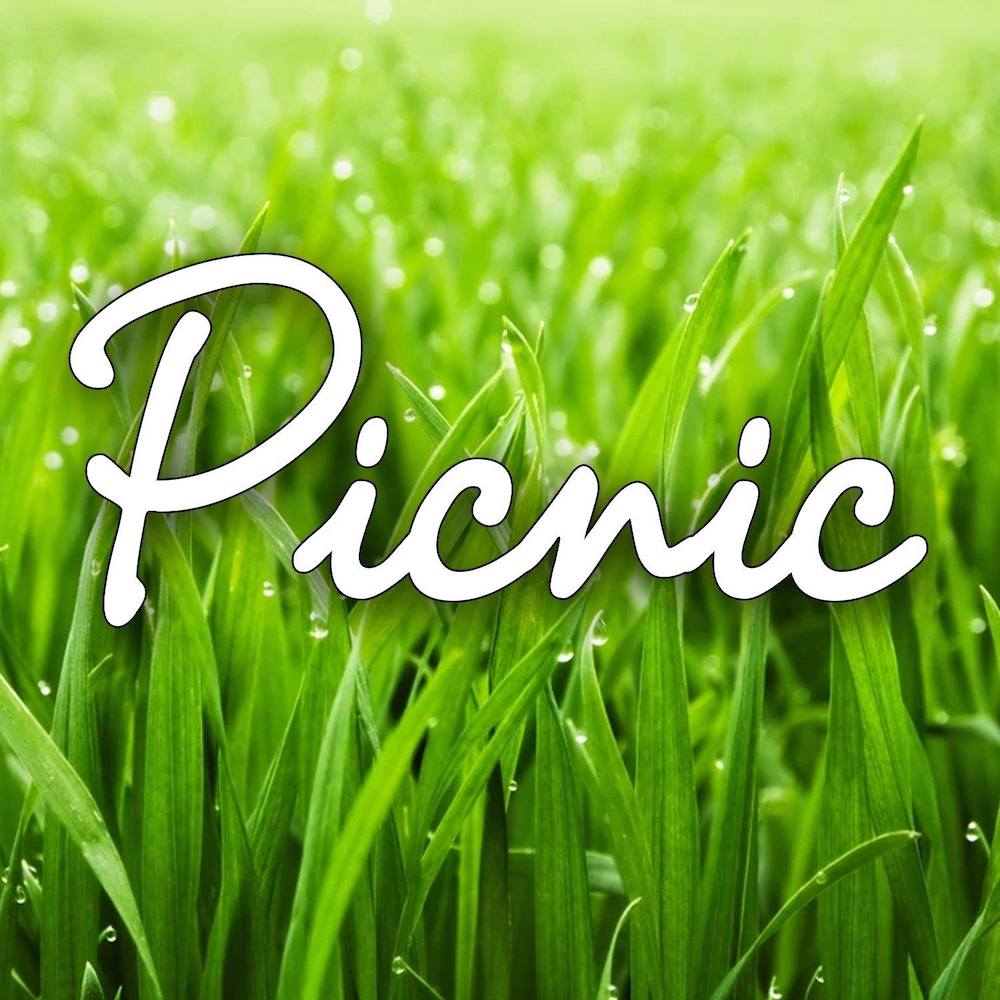 It’s Labor Day weekend in two adjoining backyards in a small Kansas town – one belonging to Flo Owens and the other to Helen Potts. Living with Flo are her two daughters, Madge and Millie, and Rosemary Sidney, a schoolteacher. Madge is beautiful at 18, while Millie is plain at 16. Next door at Mrs. Pott’s house, Hal Carter, a young drifter, has come to town to look for work and to visit his old college friend Alan, who happens to be Madge’s boyfriend. Hal is mysterious and handsome, and his presence seems to disrupt the balance of the town. In the weekend leading up to the annual Labor Day picnic, anything can happen.