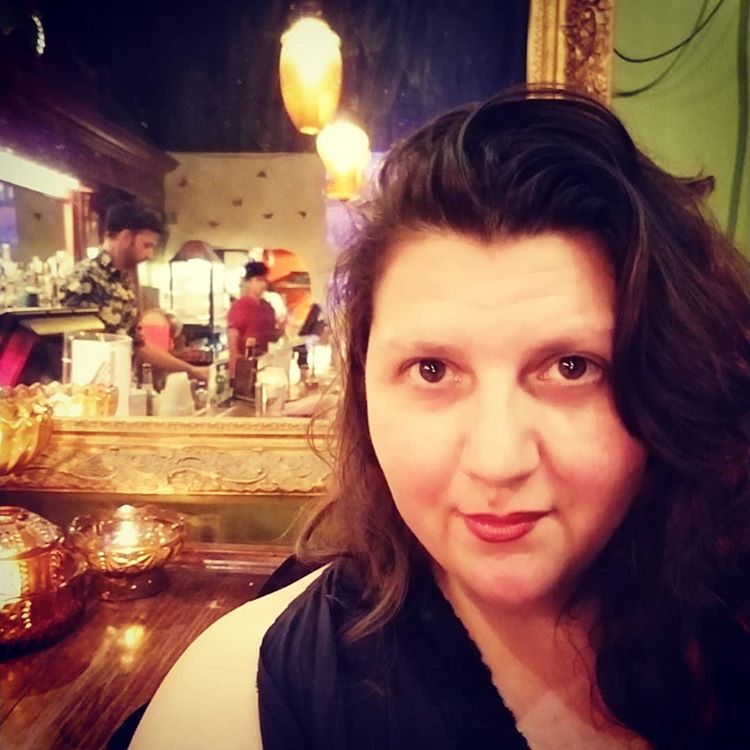 Dr. Heather Barfield, VORTEX Associate Artistic and Development Director, has been awarded a U.S. Scholar Fulbright grant for research in Aix-en-Provence and Marseille, France in collaboration with Syrian performer, Nawar Bulbul, Aix-Marseille Université, and Compagnie La Scène Manassa. In the fall of 2019, she will be conducting arts-based research that culminates into a community-based performance titled Performing Migrant Stories.

Performing Migrant Stories is a collaborative, creative, theatrical, and arts-based research (ABR) project that focuses on migrants in and around Aix-Marseille Université, in partnership with Compagnie La Scène Manassa. Performing Migrant Stories is a pursuit in understanding personal experiences of human beings who have lost homes and homeland due to the ravages of violence and economic collapse. This project uses methods of devised performance, storytelling, applied theatre and self-reflexive ethnography to evoke alternative modes of transformational healing and identity and to interrogate cultural assimilation with voluntary participants from both migrant and local communities.

Dr. Barfield has been a part of VORTEX Repertory Company since 1990 when she performed in Kassandra, The VORTEX’s first ritual theatre piece, and then was a member of the first Summer Youth Theatre in 1991. She has since continued her artistic and professional career in the arts through production, scholarship, arts administration, and service to the Austin cultural community. She earned her Ph.D. from University of Texas’ Performance as Public Practice program and her Master’s from NYU Performance Studies. She received her B.A. in Anthropology from UT Austin. Since 2012, Barfield has been teaching theatre as Adjunct Professor in Austin Community College’s Drama Department.

Her recent endeavors often incorporate intermodal forms of storytelling through digital and analog methods. In her critically-praised production Privacy Settings: A Promethean Tale (2016), Barfield and her cast of devised-theater makers explored the complex topics of whistle-blowers, digital privacy, and civil liberties alongside audience-immersive interactions. She serves as board member for digital civil liberties and privacy advocacy group, EFF-Austin. Additionally, she is board president of Austin’s Canopy Theatre Company whose mission is to “fuse together diverse communities of war violence through the restorative process of artistic performance, creating a unified front against the erosive force of isolation.”

Dr. Barfield has claimed Austin (occupied Tonkawa land) as her home since she was 6 months old. A graduate of Johnston High School’s Liberal Arts Academy (before LASA, it was LAA), she is eternally grateful for her educators in those formidable years. She is happiest in the woods with her son and partner. She dabbles in astrophotography, painting, and gardening. For the past three years, she has been learning the “sweet science” of boxing with the best trainers at South Austin Gym. Naturally, she is a fighter, warrior, and lover of human rights, arts, and the power of compassion.