Ancient versus modern. Peace versus war. Reptile versus mammal. A tale of the ultimate culture clash between two tribes and a fantastical race to decide their fate. Written by the talented Allen Robertson and Damon Brown, with modern music and energetic re-imagining of the ancient fable that will delight turtles and hares of all ages!

Age Recommendation: Five and up

One added performance on Sunday, February 3 at 2 p.m. due to popular demand

Click here to reserve for Saturday or Sunday shows. 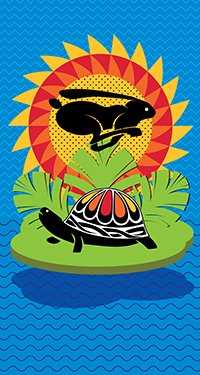