Twentieth Century is set in the observation car of the 20th Century Limited, travelling from Chicago to New York's Grand Central Terminal. Aboard the luxury train are egomaniacal theatre producer Oscar Jaffe, desperately in need of a hit, and his former paramour and protégé, temperamental actress Lily Garland (born Mildred Plotka), who abandoned him for a Hollywood career. Oscar is determined to sign her for his new show, and Lily is just as determined to ignore his advances, both professional and personal. 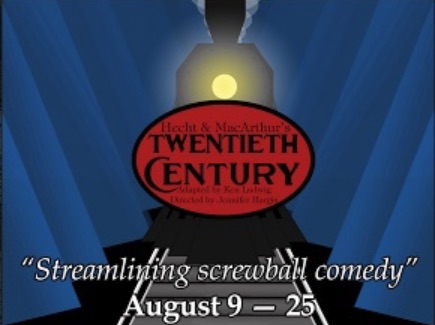