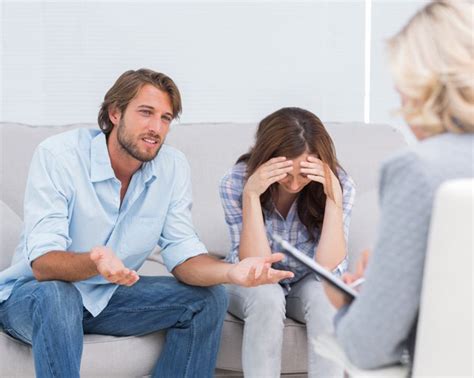 1 day shoot, May 26th
Pay: $250  +  $100/day for rehearsals.
Production Company: Forest & Pine
Producer: Cameron Stengle
Director: Gustaf Johnson
Story line: A dark comedy about a couple whose relationship is on the rocks attending couples therapy. They decide to try a session with the sister of the woman in the relationship, who is *almost* a licensed therapist.
Casting 2 female actors:
CARA  - 25 to 40 years old, Caucasian female.
Cara is surly and quick witted. She works by night as a bartender and does not suffer fools.

Dr. Ross is an almost licensed therapist. She has a cold calmness but is faintly pretentious.

If interested please email headshot and resume to: gustaf44@gmail.com