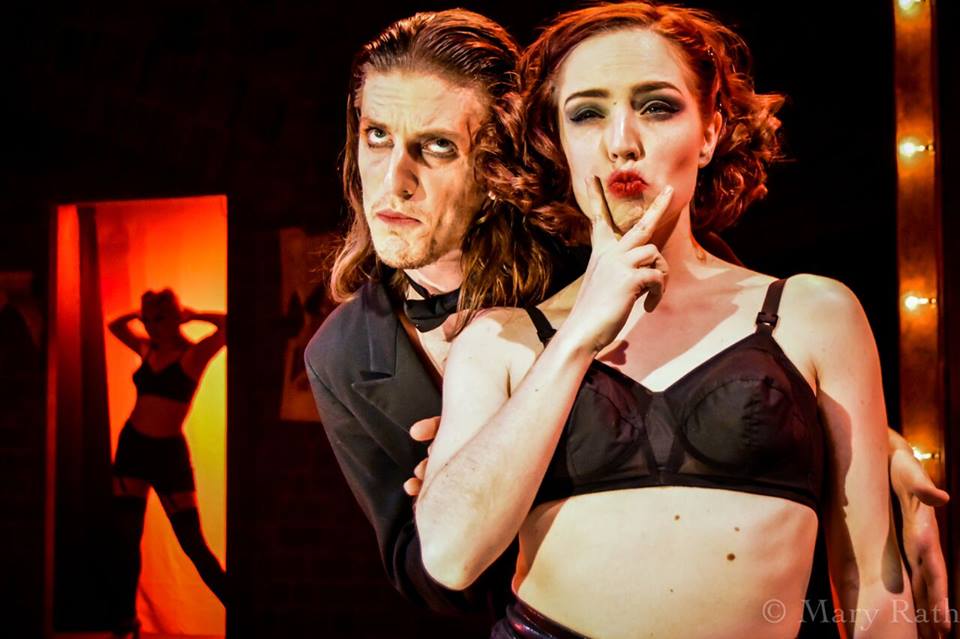 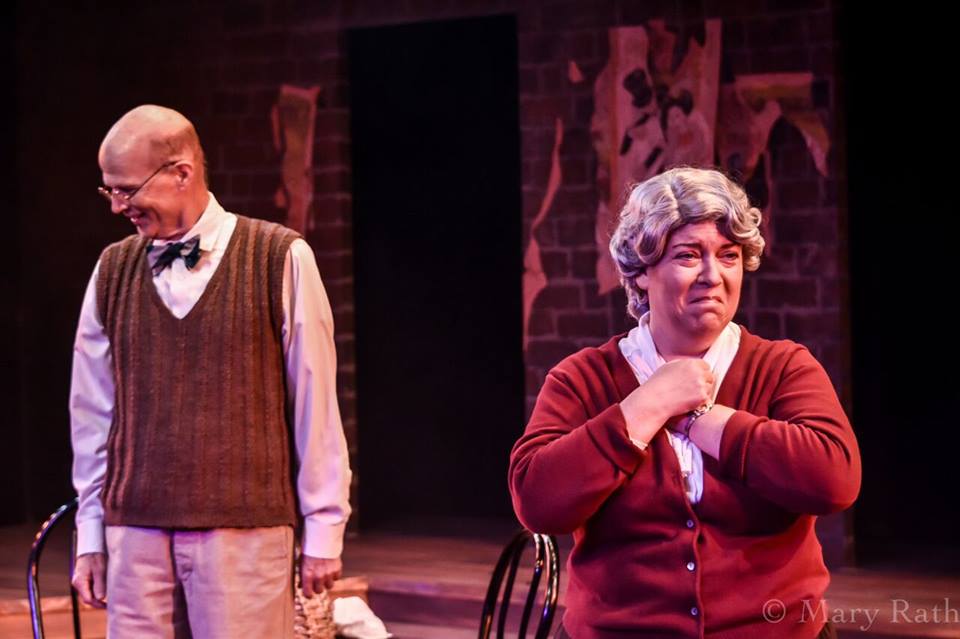 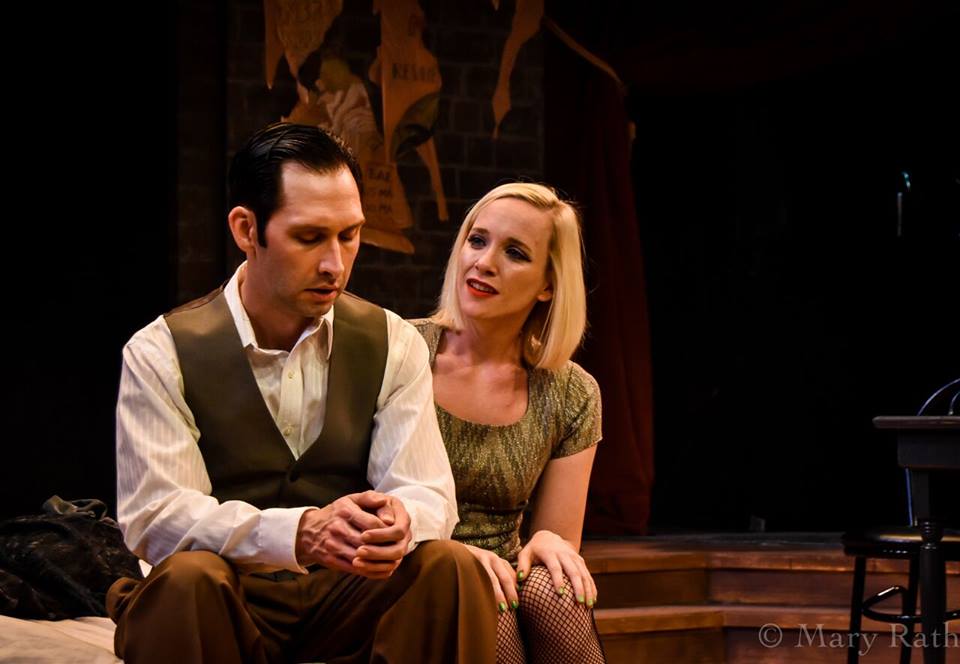 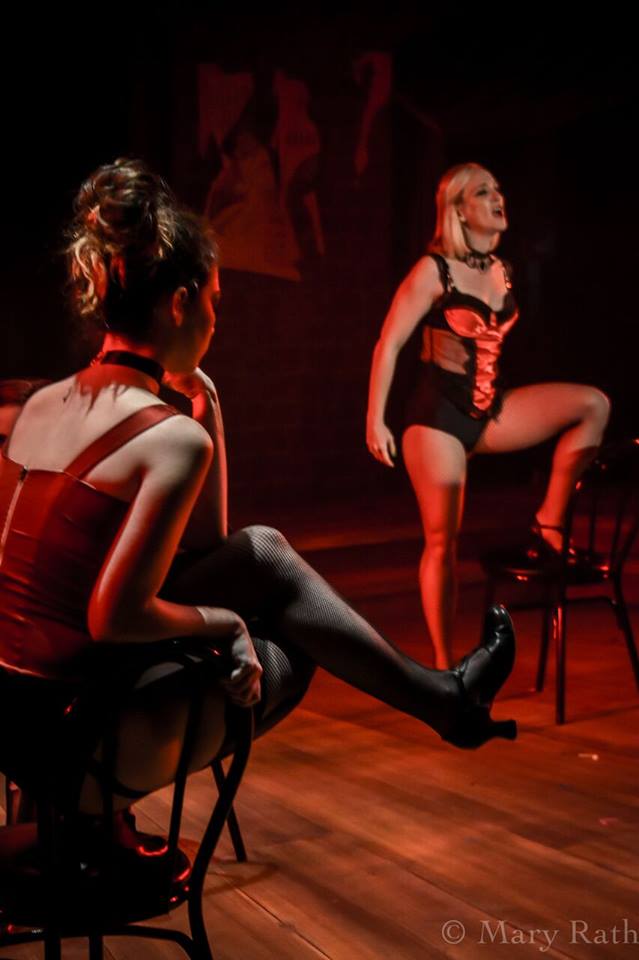 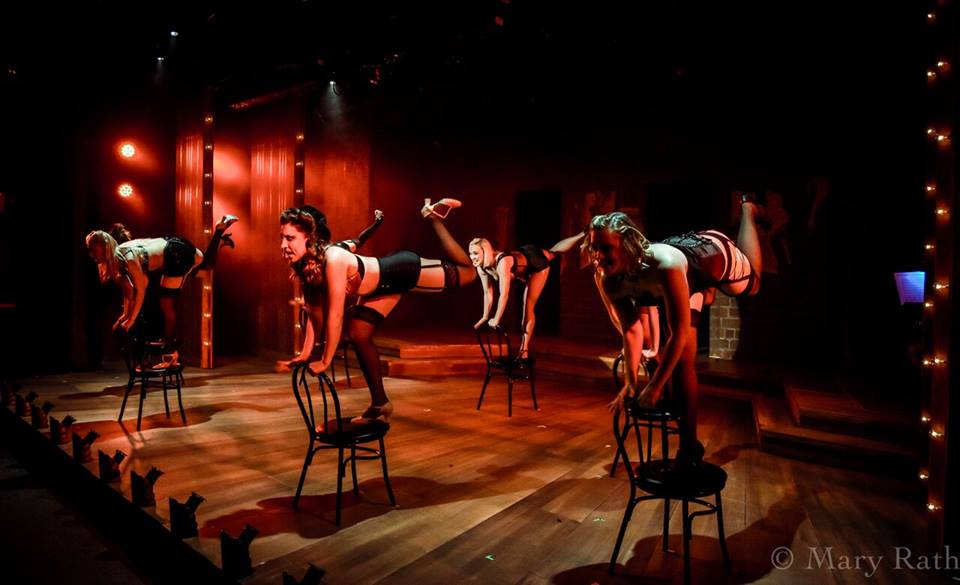 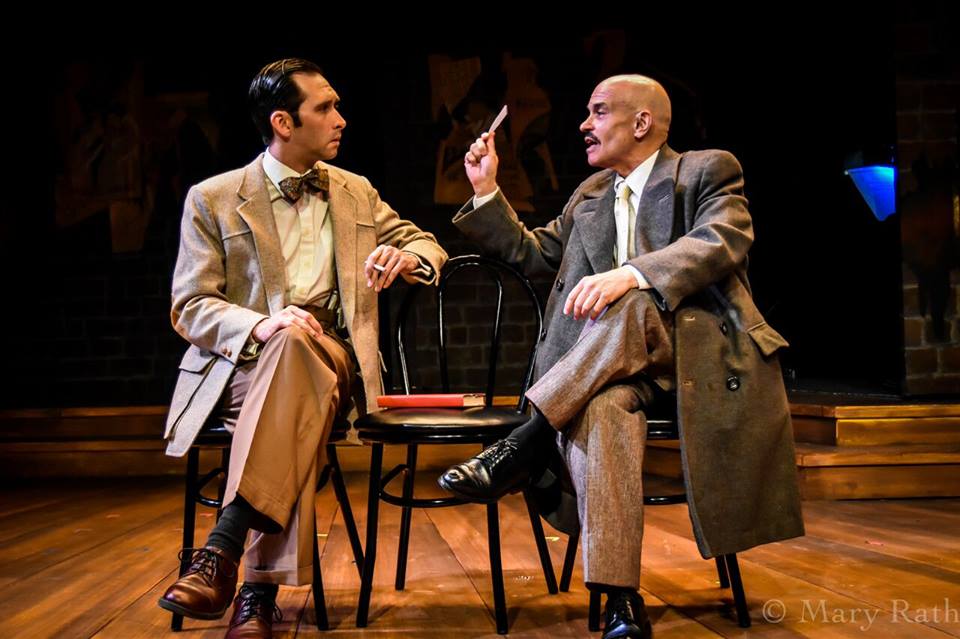 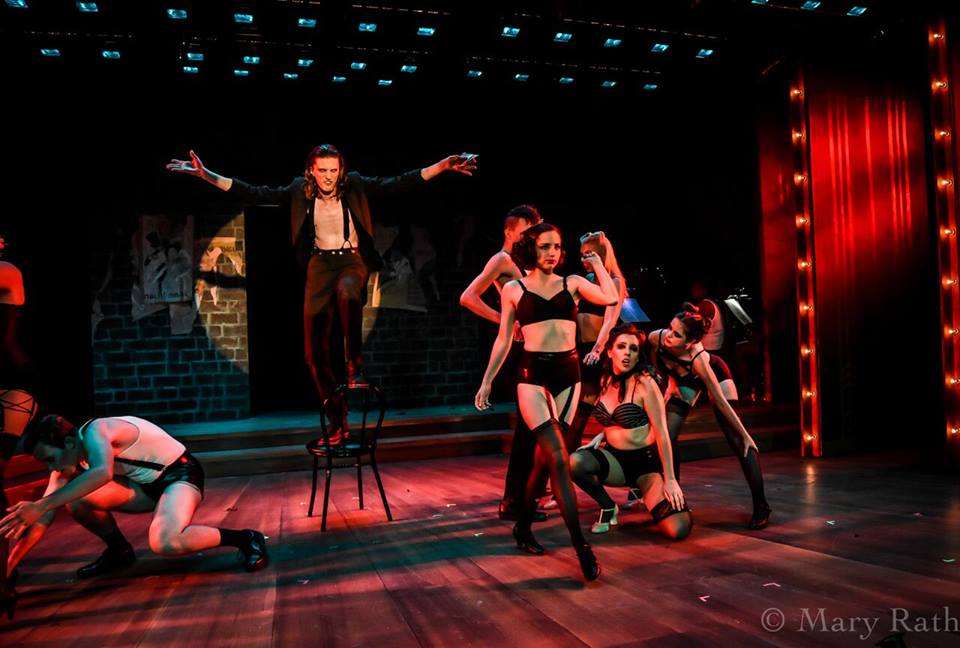 It’s Berlin, 1929, and the scruffy Kit Kat Klub beckons us to the cabaret. The gender-bending Master of Ceremonies, sexy Sally Bowles, and the Kit Kat Boys and Girls bid you Willkommen! Like the excesses of the ‘20s elsewhere, it’s a world where everything is provocative, vibrant, and over-the-top. In comes American writer, Cliff Bradshaw, looking for a place to finish his novel. He finds Fraulein Schneider’s guest house, a haven for free-spirited singles with ties to the Kit Kat Klub. As the year unfolds, the carefree innocence and vitality of the Kit Kat finds itself sliding irrevocably into the darkness of the Third Reich. Does love, loyalty, and humanity have a chance?

The substantive, iconic Tony Award-Winning Cabaret opened on Broadway in 1966, in London in 1968, and enjoyed multiple Broadway and London revivals, including a 1972 film of the same name directed by Bob Fosse and starring Liza Minelli, Joel Gray, and Michael York. The songs “Willkommen,” “Don’t Tell Mama,” and “Maybe this Time” have become musical theater classics.

The role of the Master of Ceremonies (Emcee) is played by Joseph Urick; Sally Bowles by Meg Steiner; Clifford Bradshaw by Derek Smootz, a WP alum; Ernst Ludwig by Guiseppe Falocco; Fraulein Schneider by Missy Barnes; Fraulein Kost by Kristy Pagan; and Herr Schultz by David Bisett, a WP alum recently seen in Vanya, Sonya, Masha and Spike and The 39 Steps. 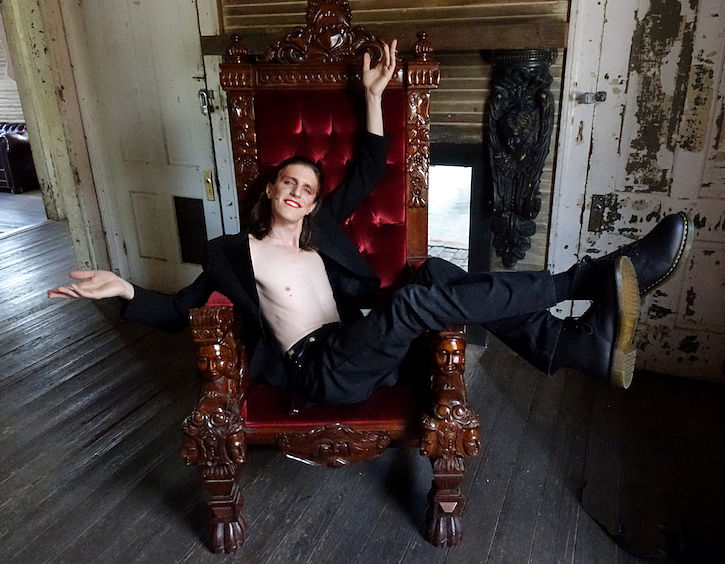 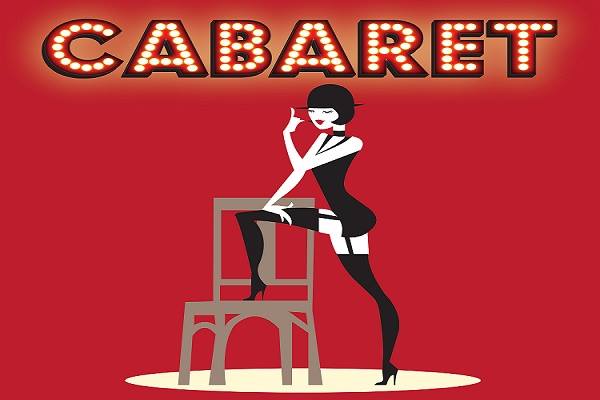