‘Sir’, the last of the great but dying breed of English actor managers, is struggling to keep a grip on his sanity and complete his 227th performance of King Lear. Despite most of the country's actors being in uniform in war- torn Britain and bombs destroying theatres, the show must go on. Ensuring that it does is Norman, Sir's devoted dresser, who for sixteen years has been there to fix his wig, massage his ego, remind him of his opening lines and provide the sound effects in the storm scene.
Different Stages closes its 2015-2016 season with Ronald Harwood’s The Dresser, directed by Bob Tolaro (Pride and Prejudice). The Dresser features Ev Lunning (John Gabriel Borkman) as the aging actor manager and Norman Blumensaadt (The Language Archive) as his dresser. The actor’s wife and the company stage manager are played by Katherine Schroeder (Il Campiello) and Paula Gilbert (When the Rain Stops Falling).
Members of the Shakespearean troupe are played by Richard Craig (Morning's at Seven), Mick D’arcy (Tartuffe), Sarah Spear (Coldtown Theater), Owen Ziegler (Pride and Prejudice) and Emile Lacheny (Cabaret)

Performances are Thursdays through Saturdays at 8:00 p.m. and Sundays at 6 p.m.

Tickets will be available through the Different Stages website or via Vortex Repertory. 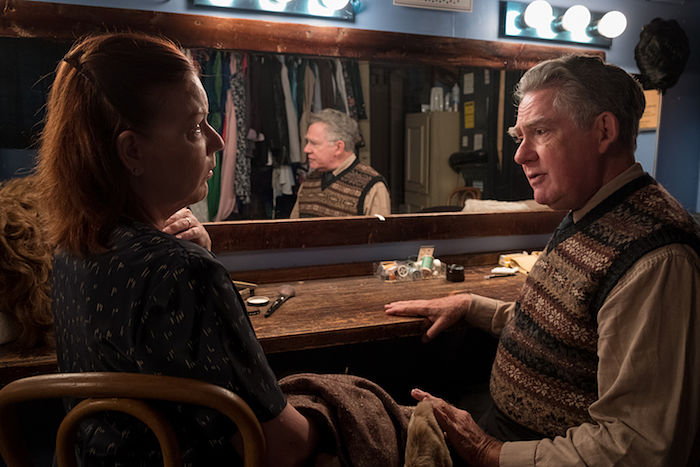 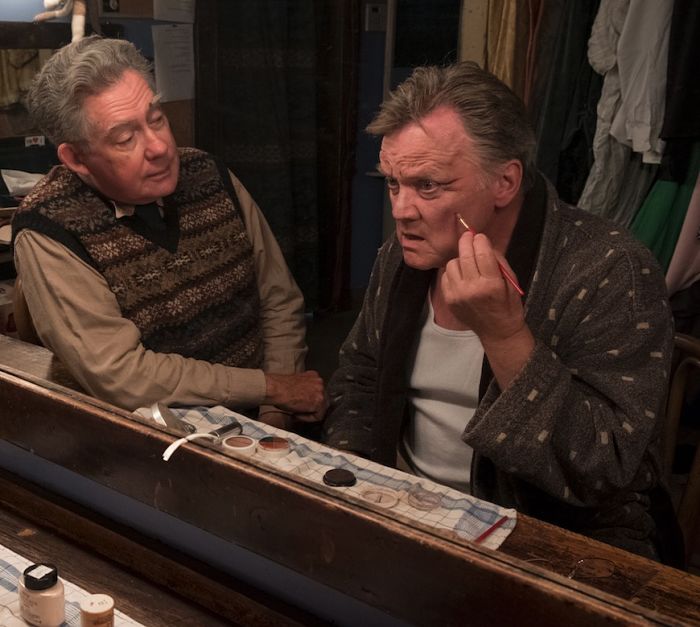