The House of Bernarda Alba
by University of the Incarnate Word

Federico García Lorca's The House of Bernarda Alba centers on the events of a house in Andalusia during a period of mourning, in which Bernarda Alba (aged 60) wields total control over her five daughters Angustias (39 years old), Magdalena (30), Amelia (27), Martirio, (24), and Adela (20). The housekeeper (La Poncia) and Bernarda's elderly mother (María Josefa) also live there.

The deliberate exclusion of any male character from the action helps build up the high level of sexual tension that is present throughout the play. Pepe "el Romano", the love interest of Bernarda's daughters and suitor of Angustias, never appears on stage. The play explores themes of repression, passion, and conformity, and inspects the effects of men upon women.

[photo via Theatre Department, University of the Incarnate Word]

The University of the Incarnate Word Theatre Department is holding an open audition for non-UIW talent to play the roles of Bernarda Alba and Maria Josefa. Auditions will be held by appointment through the month of November and early December. Please email mstringh@uiwtx.edu for an audition time. Audition requests will not be accepted after Nov. 30.

Bernarda: a sixty year old tyrannical matriarch who is obsessed with family honor and ruling her family of daughters with an iron fist.

Maria Josefa: Bernarda's mother, eighty years old. A senile old woman whom Bernarda keeps locked up in the back of the house. Though she seems to rant senselessly, she plays the role of an oracle through the wisdom she embeds in her speeches. 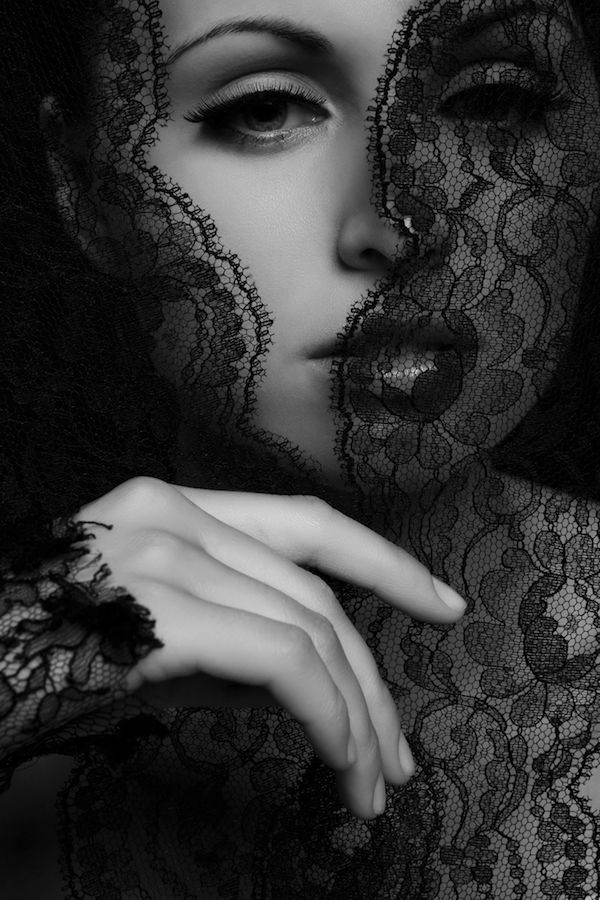 About University of the Incarnate Word