The show’s run dates are from July 8th to August 13th, with performances Thursday through Sunday. Rehearsals are currently scheduled to begin mid-May.

Primary auditions will be held on Saturday & Sunday, March 19th and 20th.  Callbacks are scheduled for Saturday, March 26th.  Adults and children 12 years of age and older are invited to audition. ZTP warmly encourages actors of all ethnic/racial backgrounds to audition.

Auditions are by appointment only:

If you are unable to attend the auditions in person, please contact us at auditions@zilker.org to receive information about sending in a video audition.

These positions are paid positions. Please note that at this time, Zilker Theatre Productions is unable to hire Actor’s Equity Association members.

Our story’s title character. A big, green, terrifying ogre who lives alone on a swamp. He embarks on a journey to rid his land of fairytale creatures and, along the way, falls in love with Fiona. Begins as a grumpy hermit, but reveals his layers and eventually becomes the hero.

The beautiful princess of Far Far Away, she transforms into an ogre every night when the sun sets. Rescued by Shrek and eventually falls in love with him. Quirky, blunt, and multitalented, she is not an ordinary princess.

A talking donkey who joins Shrek on the run from Farquaad’s guards. Quite the chatterbox, he is not deterred by Shrek’s looks and practically forces himself into his good graces. Easily frightened and pushy, but also an optimistic with heart.

The comically short, ruthless ruler of Duloc. He is in search of a princes to marry so that he can become king. Has an intensely unfair bias against fairytale creatures that stems from a resentment of his father. Self-absorbed, lonely, and cruel.

A dragon that has been charged with guarding Princess Fiona in her isolated castle. She eventually falls in love with Donkey and attempts to keep him there forever. Imposing and flirtatious, but tired of her job as the glorified baby-sitter.

The leader of the fairytale creatures. He is an animated puppet whose nose grows every time he lies. Plenty of sass with a penchant for lying.

A gingerbread man initially kidnapped by Lord Farquaad. His wit and resolution help him both avoid trouble and inspire the rest of the fairytale creatures. Puppet. 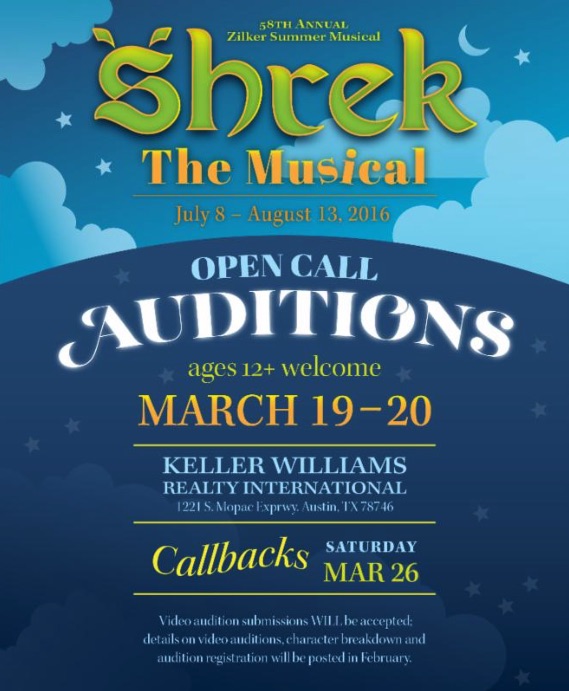