"Maybe Sally Loves You" and other plays depict Iraq War veterans struggling with civilian life; one near-catatonic man who lost his wife due to fire; one exotic entertainer seeking redemption; and one spoiled overgrown rich kids who divulges a dreadful secret to his newspaper friend. 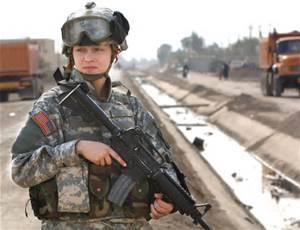