Joe Turner's Come and Gone by August Wilson is set in the second decade of the 20th century and chronicles the lives of a few freed former enslaved African Americans in the North and deals with the conflicts of racism and discrimination.  The play takes place in a boarding house and intertwines the lives of the people who live there and who visit for a short time.

The Spectrum Theatre Company announces audition for their summer production of August Wilson’s Joe Turner’s Come and Gone on Saturday, June 4, 2016 from 10:00 am – 2:00 pm at the Metropolitan AME Church located at 1101 East 10th Street in Austin, Texas.

Actors will be seen BY APPOINTMENT ONLY.  To schedule an appointment, please email: spectrumtheatreco@gmail.com [corrected on 6-03).  Actors should audition only if they will have availability for the rehearsal period beginning June 27 – July 13, 2016 and the run schedule of July 14-31, 2016 on Thursday – Saturday evenings at 8:00 pm and Sundays at 5:00pm.

All actors should bring a hard copy headshot and resume to the audition.  Actors will be reading selections from the script.  You may find an educational copy of the script at the following link:

We are seeking AEA and non-AEA actors of any shape, size, or ethnicity.

Bynum Walker (60-year-old male) – A "conjure" man who is a freed slave living at the boardinghouse.

Rutherford Selig (55-year-old male) – A peddler known as the "People Finder", Selig is from a family that first brought Africans across the Atlantic to become slaves.

Jeremy Furlow (25-year-old male) – Jeremy is a guitar-playing construction worker who came to the North looking for a job and a way in life.

Mattie Campbell (25-year-old female) – Mattie is disappointed with her position in life and is looking for love.

Molly Cunningham (26-year-old female) Molly is a good looking young woman who is strong and independent. 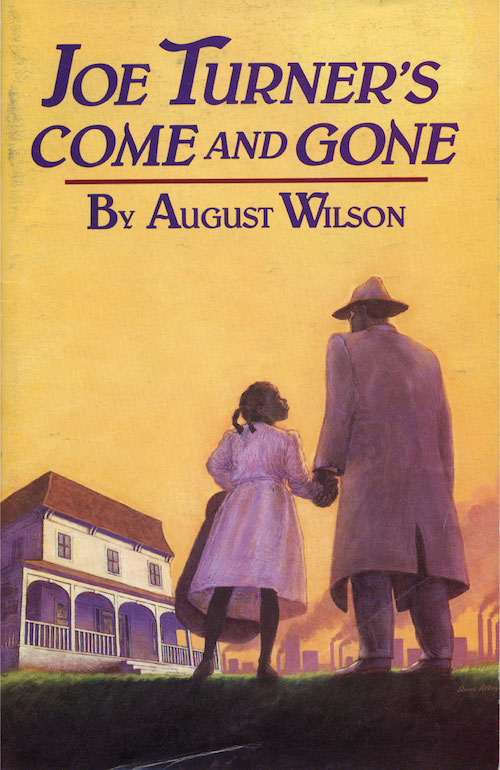