BERSERKER is the brainchild of duo Kari Floren (writer) and Michael McKenzie (director) and was recently presented at the Emerging Artists Theater's New Works series in NYC, where it was well-received.

[illustration of Viking berserker from www.history.com]

Vicky Boone and team are casting the upcoming one-act play BERSERKER for a 2017 Frontera Fest run and are seeking submissions for the three principal roles!

OLGA - Female, 15-23 (to play 16), caucasian. Precocious, clever, and a little chubby, Olga is a fish out of water after moving to Florida. She is quick-witted and close to her father, but capable of real anger.

PETER - Male, 40s, caucasian. Peter is Olga's father, a widower, and gay. He's clever and intelligent, and cares very much for his daughter.

RAGNAR - Male, 30-60, caucasian. Ragnar is a Viking with a domineering presence.

Interested? Please send the following info to vbc.auditions [AT] gmail.com --

-Name and phone number
-Two recent pictures (one full body, one headshot)
-Acting resume
-City of current residence
-Include dates for any non-negotiable conflicts you have between Jan 17-Feb 18.
Please the subject line "Berserker: <Role Name>". 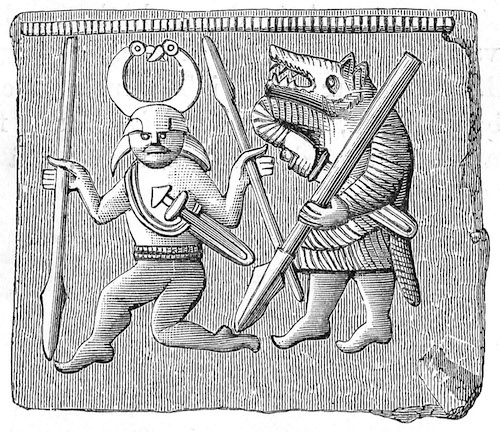