This spectacularly successful and critically acclaimed Musical is quirky, boisterous and full of puppy love. BARK! follows six canines for one day at Deena’s Doggie Daycare. Presented entirely from the dogs’ point of view, the show is Funny, Fast paced and musically exciting.

Performers are needed for the following roles: 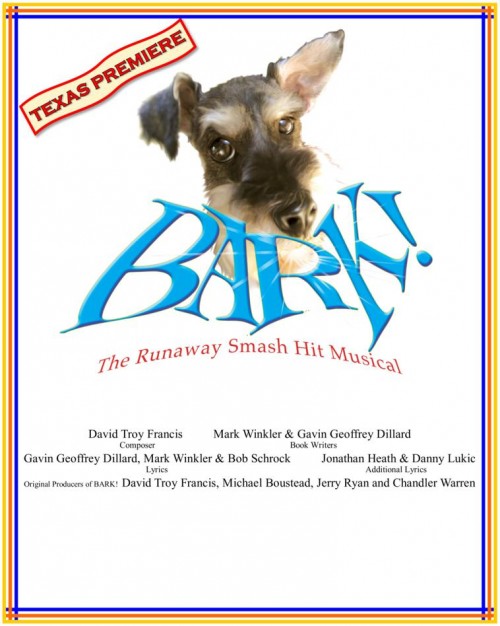