Thoroughly Modern Millie tells the story of a small-town girl, Millie Dillmount, who comes to New York City to marry for money instead of love – a thoroughly modern aim in 1922, when women were just entering the workforce. Millie soon begins to take delight in the flapper lifestyle, but problems arise when she checks into a hotel owned by the leader of a white slavery ring in China.[3] The style of the musical is comic pastiche. Like the film on which it is based, it interpolates new tunes with some previously written songs.  -- Wikipedia

Parts exist for 4 Men and 4 Women ages 18-55, plus a large ensemble ages 16-60. Auditions will consist of cold readings, choreography, and singing. Bring sheet music or a CD to sing a verse and chorus of whatever song best showcases your voice. Auditions will be held on April 12 & 13 at 7 pm. Come to whichever day works into your schedule. Show runs July 9- Aug 2: Thurs, Fri, Sat 8pm & Sun 2 pm. For more info visit www.circleartstheatre.org or call 830-620-4848.

AUDITIONS FOR MUSICALS: Auditionees need to prepare a musical comedy song (Sheet Music or Karaoke CD required). There will also be a group dance audition. Depending on turnout, script readings will either be included or saved for callbacks the following week.

AUDITIONS FOR NON-MUSICALS: We will do cold readings as well as some improvs.

AUDITION DATES:  If unable to audition on the date listed, please call 830-620-4848 for an appointment to audition at a different time. 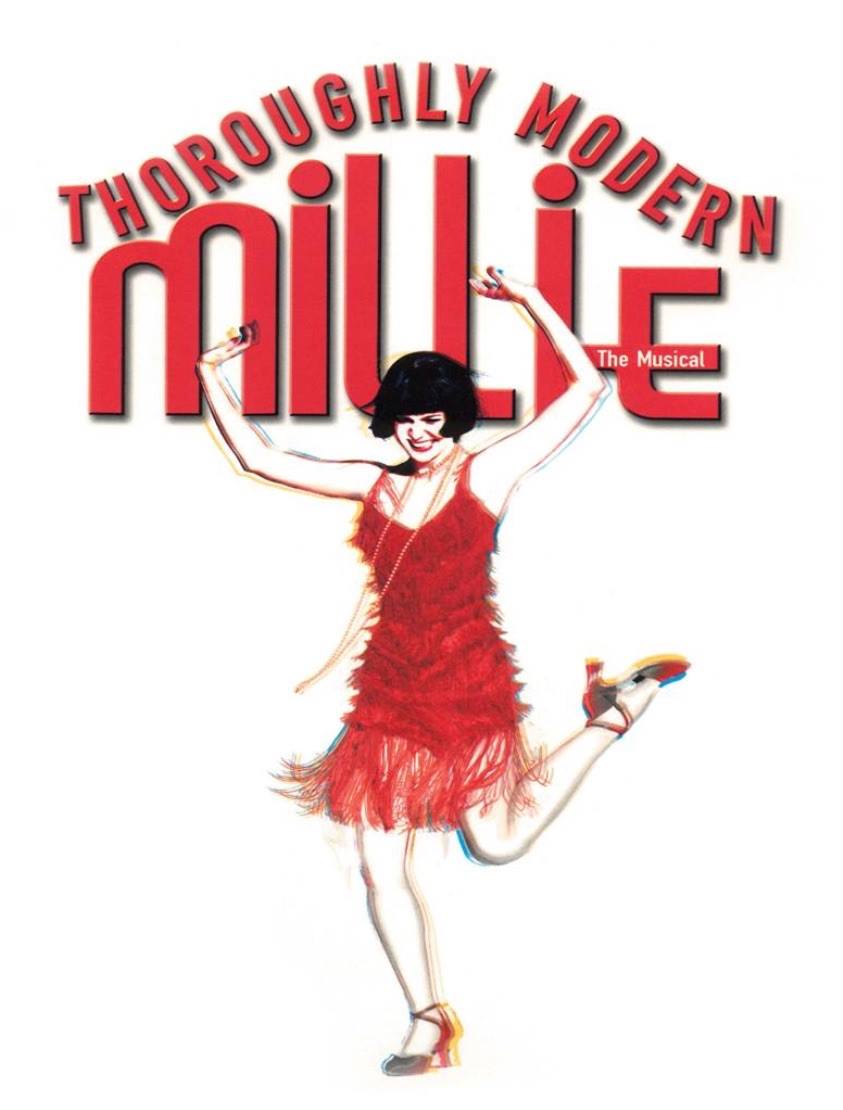