Murder on the Orient Express
by Temple Civic Theatre

Just after midnight, a snowdrift stops the Orient Express in its tracks. The luxurious train is surprisingly full for the time of the year, but by the morning it is one passenger fewer. An American tycoon lies dead in his compartment, stabbed eight times, his door locked from the inside. Isolated and with a killer in their midst, the passengers rely on detective Hercule Poirot to identify the murderer – in case he or she decides to strike again.

From the prolific mystery catalogue of Agatha Christie, Murder on the Orient Express is considered to be Christie’s greatest mystery novel and a cornerstone of the mystery genre. Ken Ludwig’s adaptation strikes the perfect balance of the cerebral and the comic.

Monsieur Bouc: male, age 40-64. The owner of Wagons-Lits which runs the Orient Express, and a friend of Poirot.

Col. Arbuthnot: male, age 30s. Arbuthnot is a military man of the old-fashioned type, possibly old-money and is used to being obeyed without question.

Michel: male, age 40s. Competent and organized, Michel is the conductor for the first-class carriages of the Orient Express.

Princess Dragomiroff: female, age 60s-70s. Displaced Russian nobility, the princess is determined, arrogant and accustomed to getting her way.

Greta Ohlsson: female, age 30s. Ohlsson is a Catholic missionary and baby nurse serving as a companion to Princess Dragomiroff.

Countess Andrenyi: female, age 25-35. In addition to being married to a count, she also is a doctor, beautiful, educated, charming and intelligent enough to match wits with Poirot.

Helen Hubbard: female, age 45-60. Not exactly what she seems, Hubbard comes across as a gregarious, loud, obnoxious American busybody who has been married multiple times. 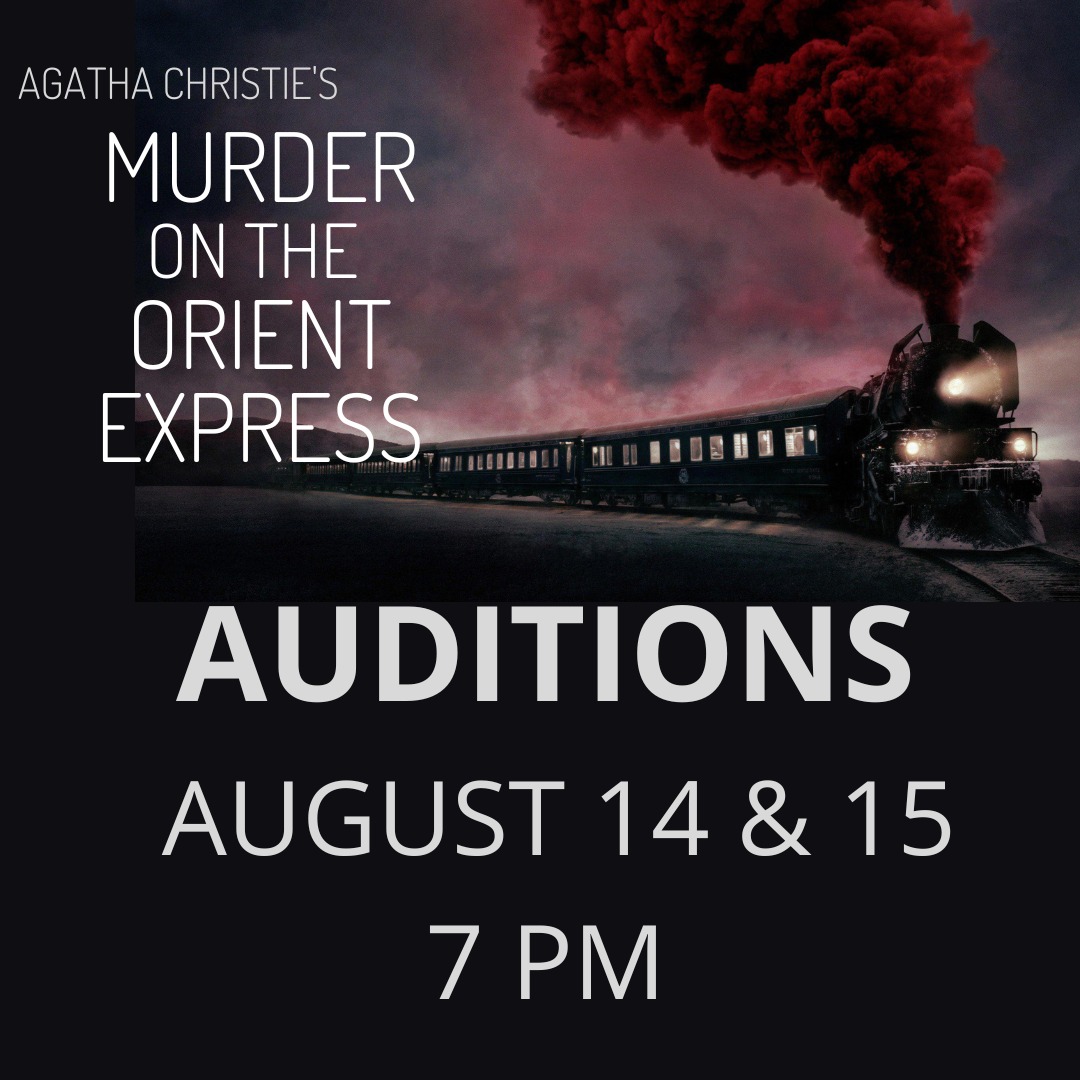