We Have Always Lived in the Castle, an adaptation of the novel by Shirley Jackson, is a gothic horror piece revolving around a perverse, isolated, and possibly murderous family and their alienation from a hateful, suspicious New England village. The play explores love and trauma in families, self preservation, and what it truly means to be an outsider.

This production will be performed at the Neill Cochran House in Austin on November 4th - 6th and 11th - 13th. Rehearsals will likely begin early to mid-September and we plan to rehearse three to four times per week in the evenings or weekends and will last two to four hours per rehearsal. The exact rehearsal schedule will be shared with the final cast once reasonable conflicts have been taken into account.

All roles in this production are paid. Actors of all backgrounds and experience levels will be considered.

Mary Katherine Blackwood aka Merricat: 18 year old woman, Merricat is often quiet and mysterious but is very protective of her household and her older sister Constance. Merricat is the narrator of the novel.

Constance Blackwood: 28 year old woman, Constance has become the mother and caretaker of the Blackwood household after her family’s death. She is extremely agoraphobic so she never leaves the family property and rarely takes visitors.

Charles Blackwood: 32 year old man, Charles Blackwood is the cousin of Merricat and Constance, and has been out of touch since the murders, when his part of the Blackwood family cut off contact. Charles seems to have good intentions on the surface, but likely more sinister or selfish motives underneath.

Ensemble: We are looking for approximately four actors to play several parts in the ensemble of this production, including:

Then email your headshot and resume to bottlealleytheatrecompany@gmail.com

We will also be accepting video auditions, but please note that we are unable to cover any travel or lodging costs for performers located outside of the Austin area. If you would like to submit a video audition, we ask that you please complete the audition form and select the video audition option. We will email everyone interested in a video audition the available sides by midnight on August 6th and ask that all final video submissions be emailed to bottlealleytheatrecompany@gmail.com by 6:30 pm on August 8th.  About Bottle Alley: Bottle Alley Theatre Company is a DIY punk theatre company specializing in found space theatre. We have been staging strictly strange work in increasingly odd and beautiful places since 2012. You can find out more about us at bottlealleytheatre.com Creative Team: - Director: Marian Kansas - Assistant Director: Sarah Hogestyn - Producer: Amber Wilson 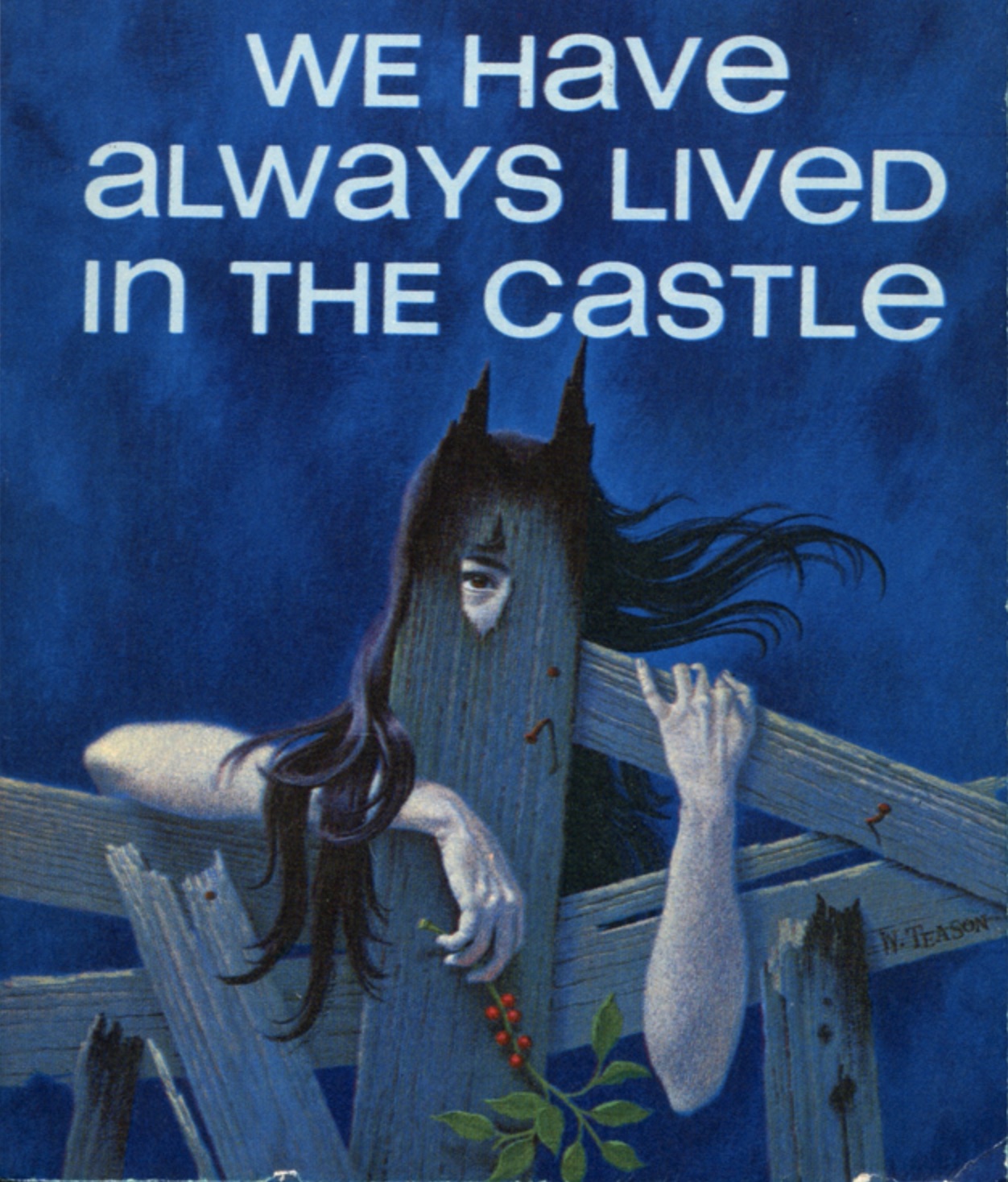