Over the River and through the Woods
by StageCenter Community Theatre

Nick is a single, Italian-American guy from New Jersey. His parents retired and moved to Florida. That doesn’t mean his family isn’t still in Jersey. In fact, he sees both sets of his grandparents every Sunday for dinner. This is routine until he has to tell them that he’s been offered a dream job. The job he’s been waiting for—marketing executive—would take him away from his beloved, but annoying, grandparents. He tells them. The news doesn’t sit so well. Thus begins a series of schemes to keep Nick around. How could he betray his family’s love to move to Seattle, for a job, wonder his grandparents? Well, Frank, Aida, Nunzio and Emma do their level best, and that includes bringing to dinner the lovely—and single—Caitlin O’Hare as bait…we won’t give the ending away here.

Auditions August 8 & 9 at 7 pm
Auditions will consist of cold-reading from the script.
​​
Performance Dates
Thursdays through Saturdays
September 29 - October 15 at 7:30
Sunday Matinee October 9 at 2pm

Nunzio Cristano- (70s) Nick’s paternal grandfather, a man in his seventies. A true romantic who has dealt with horrible loss, Nunzio carries with him a burden that he refuses to share.

Emma Cristano- (70s) Nick’s paternal grandmother, a woman in her seventies. She found true love with Nunzio and wants nothing more than for her Nicky to have what she has.​

Caitlin O'Hare- (20s – 30s) A nurse, a charming woman in her twenties/thirties. Caitlin is looking to re-enter the dating scene and is set up with an unknowing Nick on a blind date. 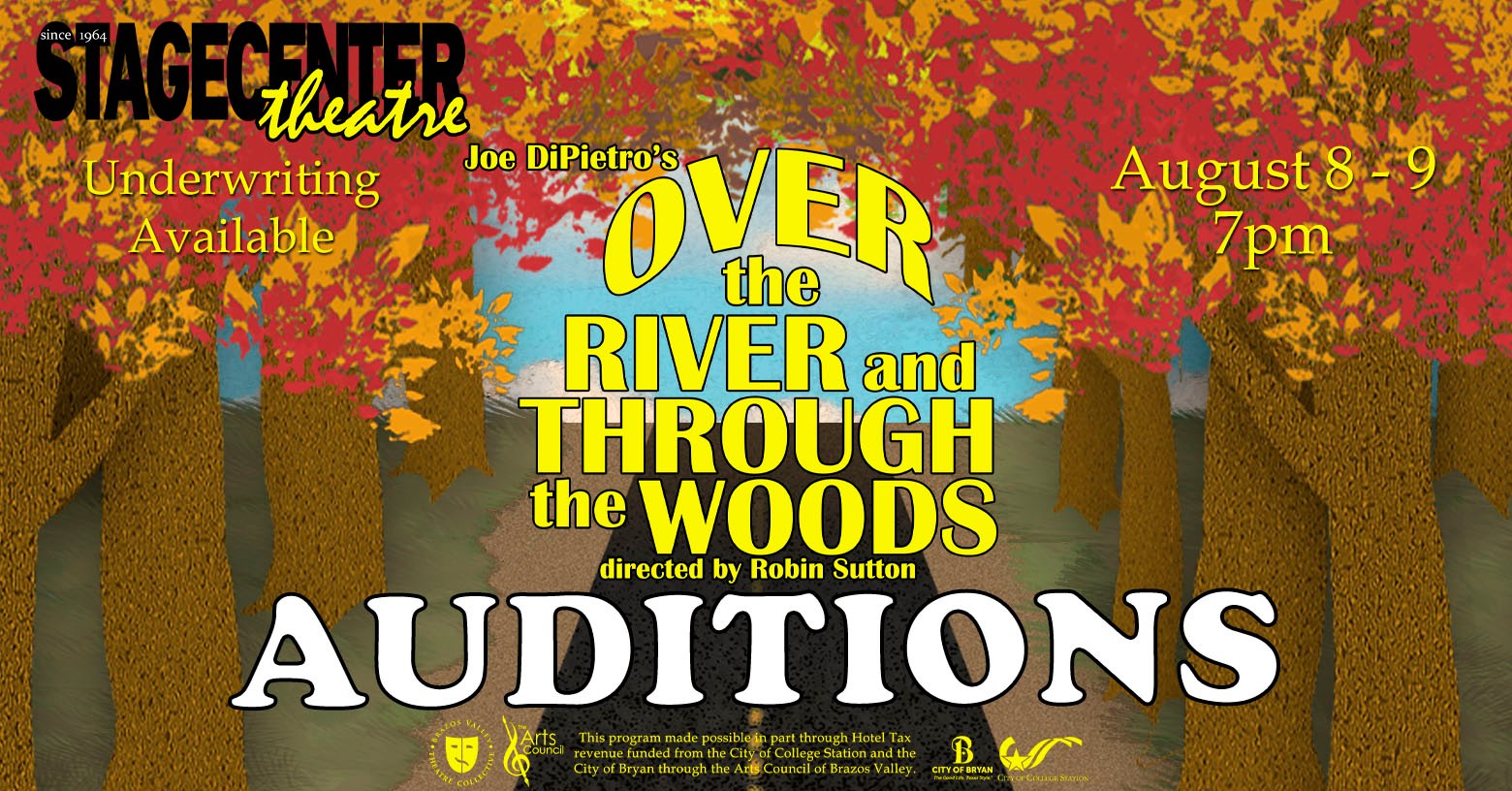