Amalie doesn’t fit in with her peers, who often exclude and bully her. Desperate to find a friend, she finds a kindred spirit in Van Gogh, who is living in 19th century Arles, France. As Amalie faces social pressure and bullying at school, she finds escape in the world of the painting. Van Gogh, who calls Amalie “Sunflower”,  inspires her to believe in herself and understands her loneliness and pain. At the same time, Van Gogh suffers challenges of his own that eventually lead to his despair and suicide. After Amalie is betrayed by her peers, and also finds out about Vincent’s fate, she faces her own darkness.

Auditions for Sunflower: A New Musical by Scottish Rite Theater

Sunflower is an original musical that tells the story of Amalie, a shy and sensitive 6th grader, who magically travels through the painting Cafe Terrace at Night and meets the 19th century artist Vincent Van Gogh (1853-1890) at the cafe.

Book and music are formally copyrighted. The cast is composed of both kids ages 11-13 as well as adults. Scenes alternate between the real world at Amalie’s school and home, and the magical world of 19th-century Arles.

Auditions will consist of readings from the script. Sides will be made available to all actors after they make an audition appointment. Auditions will be held at Austin Scottish Rite Theater at 207 West 18th Street, Austin Texas, 78701. There is limited parking behind the theater, and coin-metered street parking nearby. As well as underground parking at the Bob Bullock Museum.

Rehearsals will begin in early June and continue through opening night, July 22, 2022. The production runs at 7 pm Fridays & Saturdays and 2 pm Sundays through August 14, 2022.

·      Actors will be sent sides from the script to prepare when they make an audition appointment.
·      Actors, prepare 32 bars of a song from a musical and bring the sheet music with you.
·      Please bring 1 copy each of your headshot and resume if you have them.

**Digital Audition Info**
- Unlisted YouTube video links containing: 1 minute monologue and 1 minute vocal selection.
*Video should show performers from at least the waist up and be well lit with the angle of the camera directly at eye level. Please do not sing to the camera, but just to the right or left. Please keep in mind that this is a stage audition, and not a film audition.

CASTING:  10-12 persons. One role is precast. A stipend will be paid to all actors. 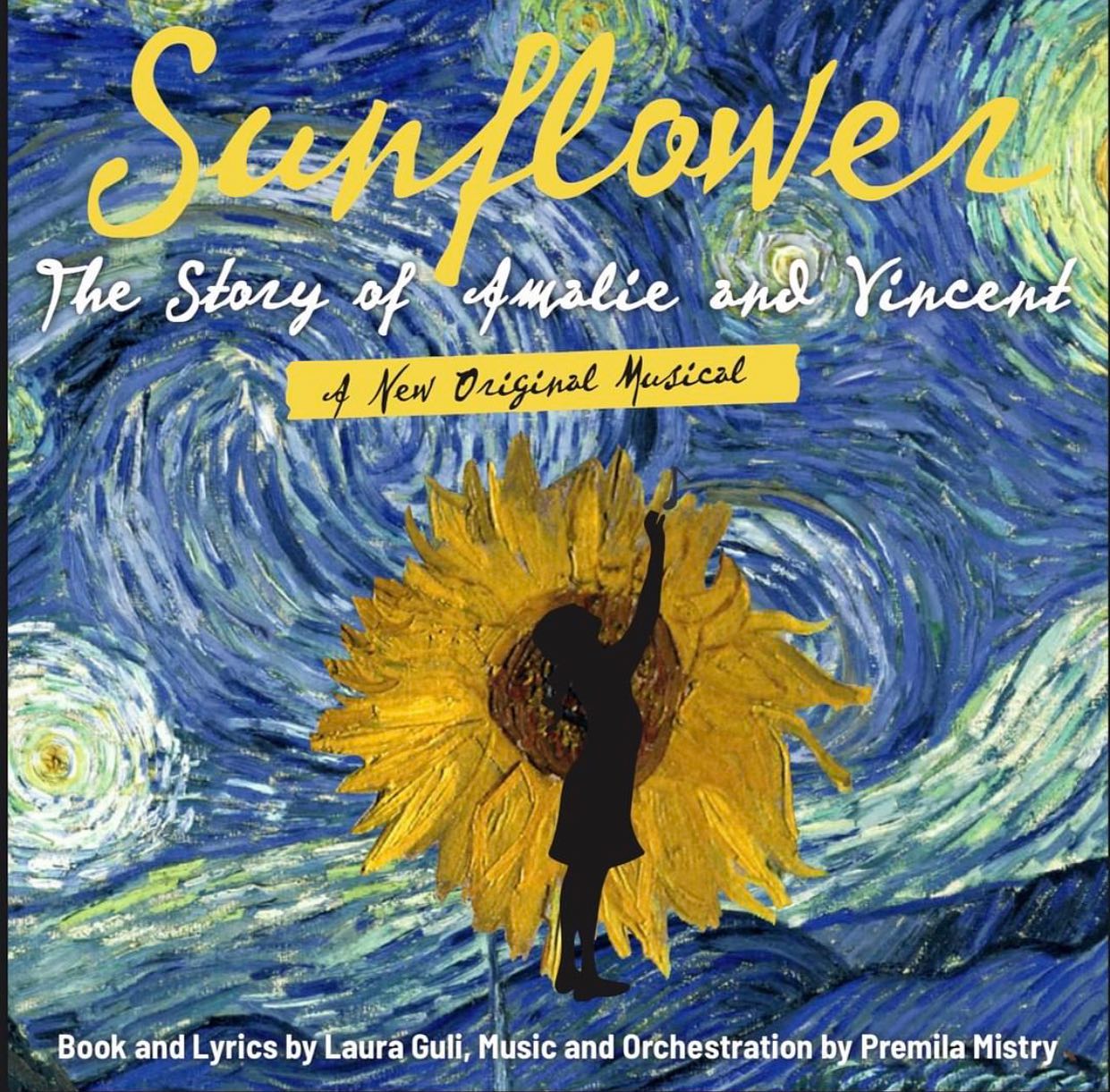