"Tonight I need you to understand the difference between fiction and the truth. Tonight you will discover that Bram Stoker's Dracula, is in fact ... fact"

From John Nicholson, the best-selling author of the smash-hit comedy Hound of the Baskervilles, this is an hilarious new stage adaptation that brilliantly and lovingly spoofs Bram Stoker's gothic masterpiece.

Travelling across Europe, from the dark and sinister Transylvanian mountains to the charming seaside town of Whitby, Professor Van Helsing and his three amateur actors stage a life-changing, theatrical production of Dracula, a production they hope will establish The Bloody Truth.

This delightfully silly, fast-paced and faithful (-ish) adaptation can be performed by any number of actors - minimum four - playing forty characters.

Full of fear and fun, it offers abundant opportunities for any theatre company or drama group to sink their teeth into.

Seeking 4-6 energetic performers of all ages (16+), genders, body types and ethnicities to play approximately 40 characters. This fast paced comedy requires big characters and fast changes. Auditions will consist of cold readings from the script and some improvisation.

If unable to audition on the date listed, please call 830-620-4848 for an appointment to audition at a different time. 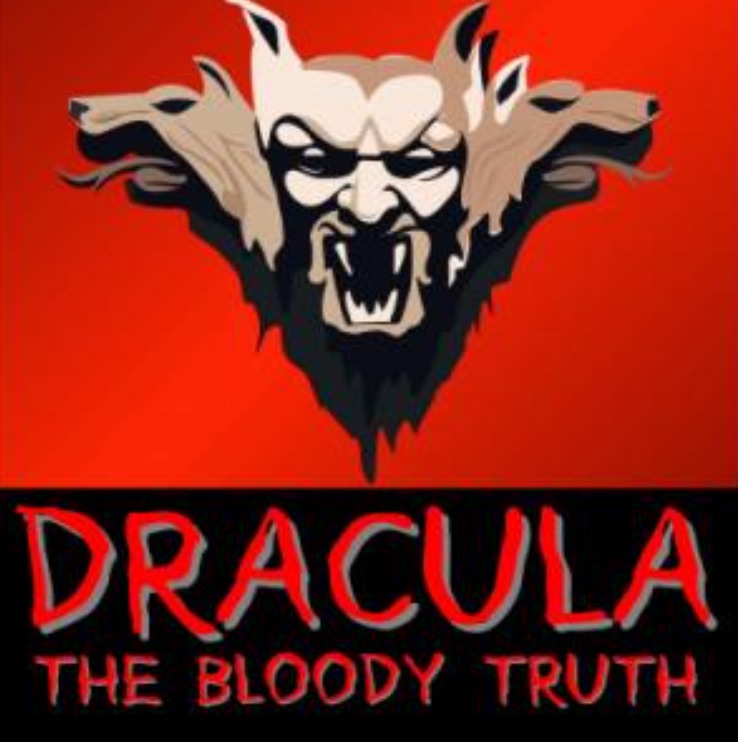